Community Posts with Keyword Mae All 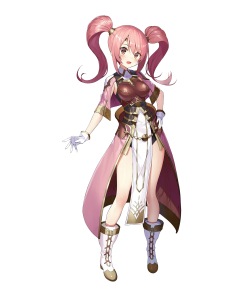 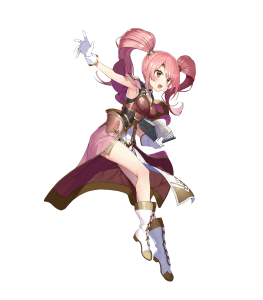 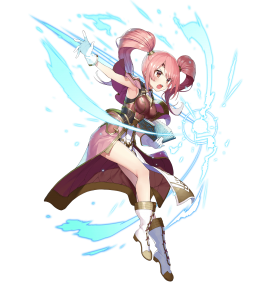 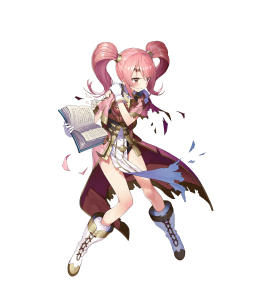 At The Top Of Her Game (Orchid Offensive)

Given that the intention with this set is to obtain OHKOs, the optimal Asset for Mae will be Attack. Defense and HP will both make for fine Flaw choices.

On a Roll Today (Orchid Hybrid)

This set is intended to function as both a strong offensive and support unit in one. Taking an Asset in Attack or Speed is recommended in order to help her offensive prowess. A Flaw in Defense or HP is also recommended.

Mae is an infantry blue mage who’s heavy on Attack but light on Defense.

With a very high Attack stat, Mae is certainly no slouch in dishing out a lot of damage in a single Attack. Not only does she possess this great Attack, but she also has good Resistance too, allowing her to be rather effective at resisting magical attacks.

With the 3.8.0 update, Mae also gets her own personal weapon, Book of Orchids. This is a versatile weapon that can be utilized in both and offensive and supportive setting thanks to the bonuses it possesses.

While Mae can certainly hurt, her middling Speed can make it tricky for her to perform follow-up attacks which hampers her offensive potential. She also possesses very low Defense and low HP, making her very susceptible to physical attacks.

All in all, Mae is a potent option for an Infantry blue mage. Not only does she hit ridiculously hard, she can also be pulled from the three star pool, making obtaining copies of her for different IVs and merging purposes considerably easier than other blue mages.

Book of Orchids is Mae’s personal tome added in the 3.8.0 update. The base version of this tome very simply grants Mae with Death Blow 3, which in itself is nothing too special. What is more special though is that the unique refine for Book of Orchids grants her with Atk/Spd Link 3.

With Atk/Spd Link allowing Mae to buff herself and an ally offensively when a movement assist is utilized and Death Blow allowing her to deal more damage when initiating combat, Mae can use this tome to great effect both in an offensive role and a support role.

Mae has a very high base Attack stat of 36, tying with units such as Lute, Delthea, and Bridal Sanaki. With this, she can deal an immense amount of damage in a single attack, particularly when armed with a weapon such as Book of Orchids or a Blade tome.

At 30 base Resistance, Mae is fairly good at resisting magical attacks. It’s far from her most standout aspect, but given that a considerable amount of offensive-oriented mages are weak to magical attacks, it’s a nice bonus to have regardless.

With a HP stat of 35 and a Defense stat of 16, Mae is very frail on the physical side with an overall physical bulk of 51. Due to her low physical bulk, Mae should take caution when fighting anyone with Distant Counter, particularly green DC users who will make quick work of Mae on their retaliation.

With a Speed stat of 31, Mae finds herself in an awkward position. She’s not fast enough to avoid doubles from high Speed units, but also not fast enough to consistently double lower Speed units such This has a notable impact on her offensive potential as she relies on heavy Speed boosts or breaker skills in order to obtain consistent double attacks. 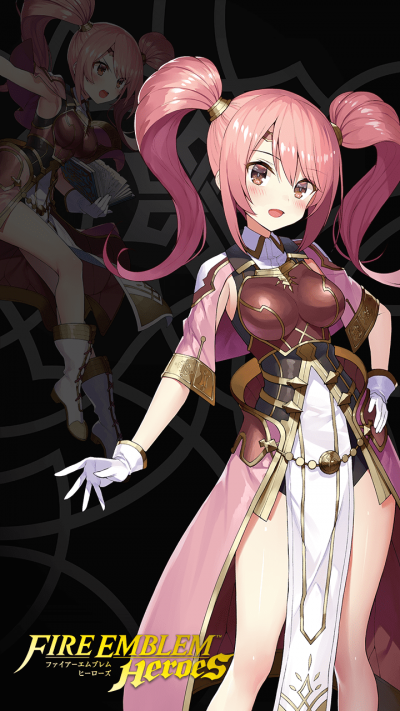