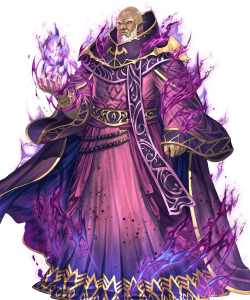 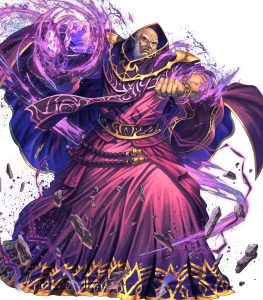 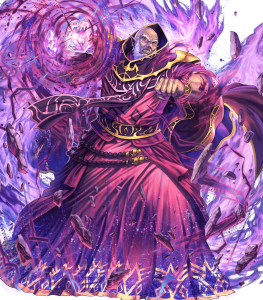 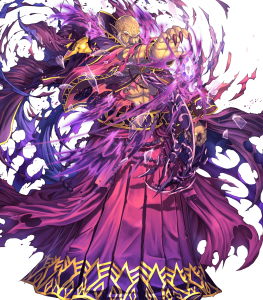 In addition to the somewhat expected litany of stats and follow-up prevention that this weapon provides to Medeus, Shadow Breath grants to both Medeus as well as nearby allies En Garde, a status that protects from any form of out of combat damage such as poison strike or the bolt tower structure.

Taking the existing effect of Dragon Wall, Assured Rebirth grants a potential additional 20% in damage reduction given a nearby dragon or staff wielding ally. Furthermore, it provides Medeus with a guaranteed follow-up attack when he has more Res than his opponent.

High values in Defense and Resistance allow Medeus to take hits well and make effective use of scaling Specials such as Glacies.

Without the benefit of his weapon, Medeus’ base 18 Speed isn’t doing him any favors when it comes to avoiding follow-up attacks or overcoming Dodge skills