Community Posts with Keyword Merric All 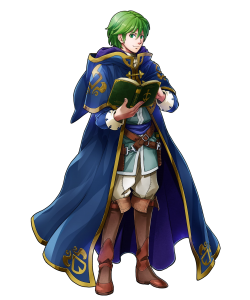 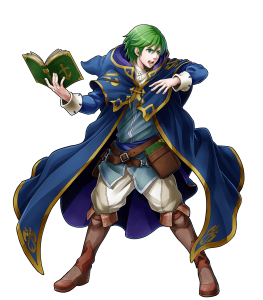 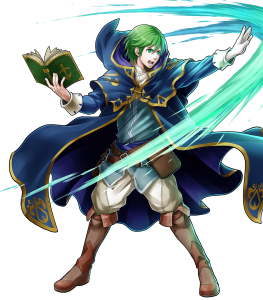 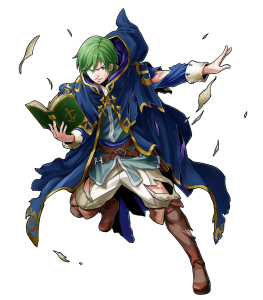 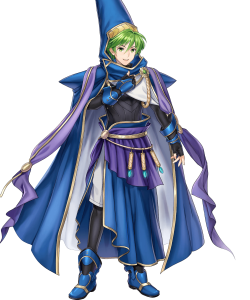 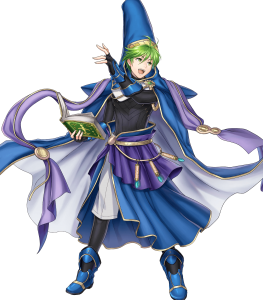 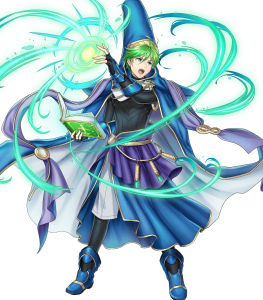 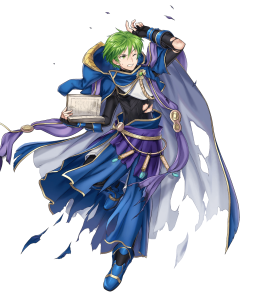 With the weapon forging update, Merric now can choose between dealing bonus damage to fliers with a unique refine option or dealing bonus damage upon Special activation while also granting him Special cooldown reduction. This gives him build variety and both help to patch up his lackluster Attack.

Merric has a decent HP bulk and a slaying tome, which grants him the ability to seamlessly fit into teams with Infantry Pulse, where he charges his allies while being pre-charged himself. His high HP also allows him to run skills like Sudden Panic.

Merric's 26 base Attack isn't doing him any favors in the damage department, and he hits less hard than many of his green mage counterparts. Unless he's dealing bonus damage (vs fliers or on Special activation) or going up against blue units, his damage is rather pitiful.

Jack of all trades

Merric's stats are all middling at best and he is outclassed in his niches by most other green mages. His high HP and mediocre Speed works alongside his passable Defense and Resistance stats to make him respectably tanky, but more specialized units can achieve this with higher stats in almost all regards.

This build requires very good skills which are hard to come across. This build is for if you are actually going to be using Merric a lot.
Dark Excalibur effect to instantly start off with your special ready and to get that +10 extra special damage.
You can use any positional assist or rally skill because it doesn't really matter for this build.
Ruptured Sky to use to other opponent's attack because Merric's attack is trash. Most heroes attacks are around 50+ meaning Merric will always do 20+ damage when activating his special since Dark Excalibur gives +10 damage when using a special and Ruptured Sky's effect (boosts damage by 20% of foe's attack or 40% if foe is dragon or beast instead).
Fury 4 because Merric has decent stats all around, and this can also trigger brazen skills after 2 combat battles.
Special spiral 3 so right after combat Merric will has his special ready.
Def/Res Oath 3 or Atk/Spd Oath 3, or just whatever oath skill your prefer, or even a rouse skill if you want Merric to be solo, or a wave skill which is a discount option. Merric's bulk is pretty good with his high health and decent defenses which will be 5 points higher with def/res oath 3.
And the seal can be any brazen seal but I prefer Brazen Atk/Spd 3 because he is already having his defenses raised through Def/Res Oath 3. Since fury 4 does 8 damage after each combat, after two combat battles (or 1 if enemy counters and does enough damage and Merric does not die) he will most likely be in brazen activation range.
This is the build I use and it is pretty good, in my opinion anyways. I'm not good at making builds so this build is probably trash.

Since Merric just can't seem to at least be a duelist he might as well be another offensive mage paired with either a fellow mage or healer within 2 spaces for stat boosts to his attack and speed by 5. Given his permanent cooldown on Moonbow decrease by 1 to a single turn cooldown, this allows Merric to do decent damage without enemy retaliation within desperation range for his two strikes.

Hybrid damage dealer/tanky build, with 83/74 bulk he's not going down soon unless against speedy swords or strong OHKO mages like Blade tomes. With sufficient support and Excalibur refine, Merric easily reaches 45+ Speed and can reliably double many units, so Flashing Blade seal is great and pairs well with Excalibur to help him proc Specials quickly and patch up his otherwise average Atk against non-fliers. Bonfire will activate on any first engagement as long as he can double, or one can take stronger specials such as Ignis or Aether which will still charge very quickly. Axebreaker for checking Wary green armors such as Surtr, but Special Spiral for even more specials, or a Chill to support are also great. C skill depends on your team, but if you have a particular problem with heavy buffing teams then Panic Ploy works great as he has high HP for a mage.

(+10 stats) This is a way to show that Merric is good. This build has the skills to buff all of his stats. With all skills activated, he has 62/44/39/30. In case he heals back HP from Aether, he can get back in the threshold of Quick Riposte.

This Merric is very team-oriented, the b and c skill (why is there no choosable Atk/Def Link 3 Gamepress???) you want Merric next to an ally, especially with Swap, E.G, My Shiro. My Shiro fuctions as the best buddy and buffer of Merric, granting him and Shiro +6 Atk/Spd/Def/Res if he stands next to him AND if someone used swap. (Yes I killed a B!Hector, don&#039;t hurt me) this set is if dealing absolutely ridicoulos damage in player phase and being a nightmare of an enemy phase had a child, this set. The only one&#039;s who could defeat Merric are HELLA Fast mage units and or Lilina, Lilina eats him whole. this could be done with Boey aswell, but he isn&#039;t fast enough to cut it, and any other mages are too squishy to handle it, Merric&#039;s overall middling stats are ideal for this. I rest my case. 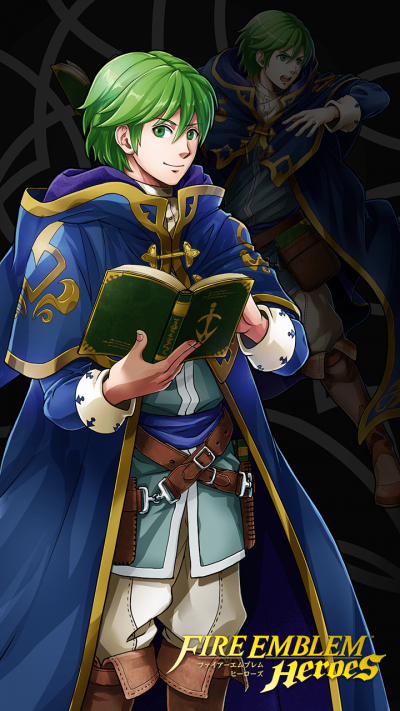 Traitfruit showcase
With the latest arena rewards she’s finally done, now I just need the merges: …
Special Heroes (August) OMG Pirates :scream:
Omg, I had NO clue it was pirates… 152 posts - 35…
Danke AA
Your support system has really helped me get over m- … Wait, wrong one. I meant Arena…
Cheese Poll
Plz help. Who git Sturdy Stance 3 and A/D near save? Already gave it to Idunn but I…
Kronya + Fatal Smoke
Anyone tried this? I used Kronya faithfully in Astra for the better part of a year. …
Read More