Community Posts with Keyword Minerva All 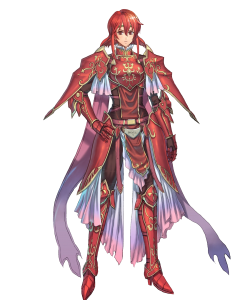 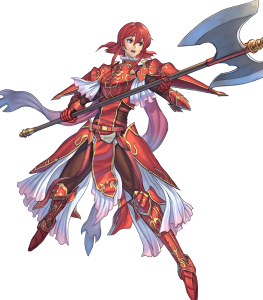 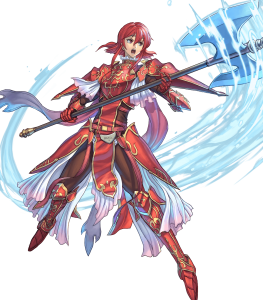 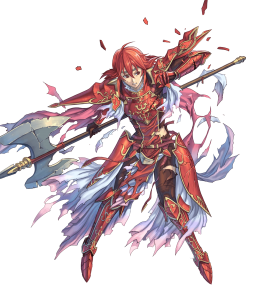 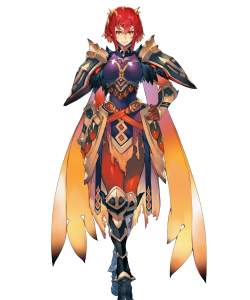 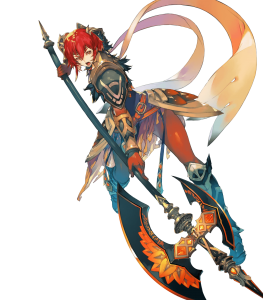 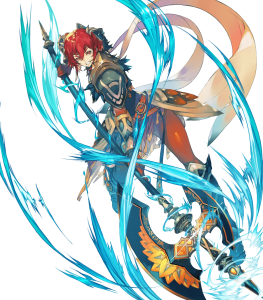 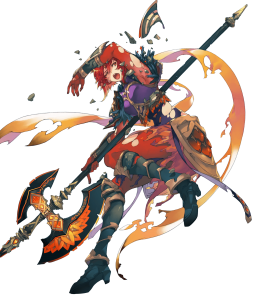 While many would consider Minerva to be overshadowed by Cherche, she still holds her own as one of the few noteworthy axe fliers in the game.

Her increased speed over Cherche enables a more brawling playstyle and leaves her less vulnerable in the Enemy Phase.

Minerva is one of the two heroes who possess Hauteclere - a prf weapon which can be refined to grant her both a Slaying and Wo Dao effect.

This weapon adds a lot to Minerva's versatility and usefulness, as it enables her to frequently dish out high damage Specials on low cooldowns.

Minerva being a flier may be beneficial for maneuverability, but it also severely limits her build options.

Because she cannot inherit skills such as Steady Breath, Time's Pulse, or Special Spiral, her focus on activating Specials with Hauteclere cannot be adequately built around, which leaves her less effective than a unit like Karel, despite having identical weapon effects.

This forces her to initiate against mage units, and dragons (or mages/healers with Close Counter) are a massive threat to her.

This is in addition to her inherent flier weakness to bows, which will tear her apart despite her decent Defense stat.

Killer weapon + Heavy Blade is bread and butter for consistent Galeforce over multiple turns or maps. Spd!Hauteclere happened to work best for her Atk boon. Fury bulk and safe HP chipping for both Desperation and WoM support is preferable to Life and Death.

On my account Cherche took over most competitive modes running a similar build with higher merged stats, but Minerva is still good as her sub in for latter battles of Arena Assault. Hone Fliers support rather crucial for Heavy Blade procs and doubling though.

Taking advantage of Minerva's gigantic Attack with Heavy Blade and Astra, and Hauteclere's Wo Dao and Killing Edge refined effects to get out large amounts of damage all at once.
Life and Death is there to boost Minerva's Attack to a whopping 55 and her speed to a respectable 35 at a bane, preventing her from being doubled by most units, but also preventing her from doubling without skills like Axe and Lancebreaker. For a Speed boon, try putting Desperation in the B slot.
The C slot is flexible so I leave it at Ward Fliers.

Put a lot of dedication into this unit, didn't regret any of it. Untouchable on my flier team. Has the Heavy Blade seal to charge Aether effectively, and can use Aether right away after destroying a unit on enemy phase, with Vantage and Hauteclere's effect ensuring a OHKO. The Boss.

I pulled her on a random free summon.

She does her job of killing blues well, even some greens.

I didn't know what to give her as a special and I had a billion Virions of varying quality.
Finally gave her Luna, it does MUCH better

It's surprisingly good on her.
I typically run her with a +1 Atk Seal to boost her to 50 Atk

While an unfortunate IV of minus attack, this build ensures Minerva will be duking it out for her life for as long as possible. Keep her away from her weaknesses such as red units and bows, and she'll serve you well. 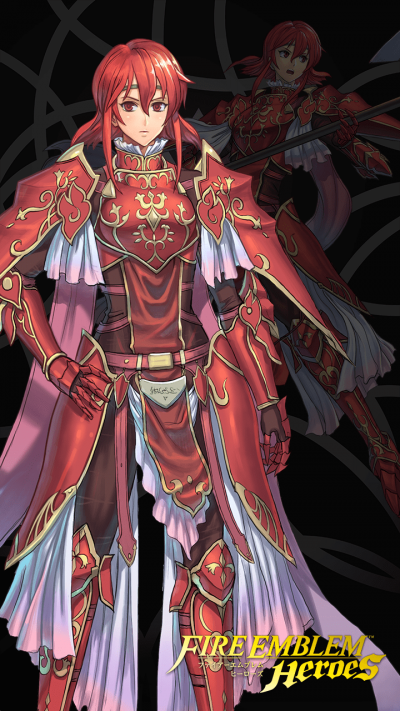 So uh, Sedgar art and sprite is leaked apparently (spoilers, obviously)
Dunno exactly how it was done, something with the Meet the Heroes page, but we have…
A Gift For Ilyana: Flowers or a Cuddly Spider?
Had been about to merge up Ilyana and give her a premium kit when we got a great new…
Error 803-3001 help
So I got the error, and I looked up what on earth was wrong, apparently it has…
A skills
Any recommendations on a skill for M Robin, Muspell, Constance, and Kurthnaga? I’m un…
Ascendant flowers: who are your candidates?
What plans do you have for our first one/two ascendant flowers? Do you have any unit…
Read More