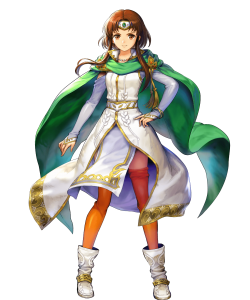 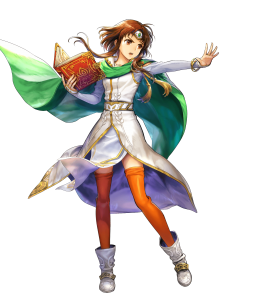 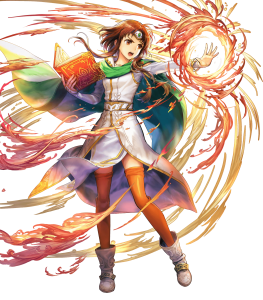 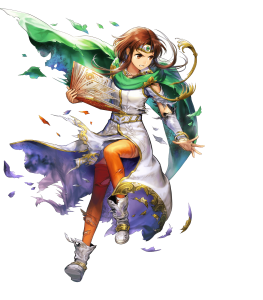 Miranda’s 36/35 offensive statline, while not anything special, is still solid. With some investment, she can fairly consistently deal good damage and perform/avoid follow-up attacks.

Thanks to her status as an Infantry unit, Miranda has access to strong offensive skills such as Mirror Impact, Lull Atk/Res, and Time’s Pulse. Due to how rare Infantry-effective and Tome-effective weapons are, she very rarely needs to worry about receiving 1.5x damage.

With only 58 physical bulk, Miranda is prone to being OHKO’d by strong physical enemies. Even if she doesn’t get OHKO’d, her only decent 35 Speed requires investment to consistently avoid follow-up attacks, which can be difficult given the plethora of fast and physical Infantry threats like Mareeta and Shinon.

Inability to stand out

With no personal skill or weapon, Miranda falls victim to the classic demote curse: the inability to perform any role significantly better than her peers. While her 165 BST helps in comparison to her lower-BST competition, she ultimately performs both offensive and defensive roles with a similar proficiency to other Red Infantry Mages such as Knoll, Ewan, and Hubert. 5* competition with personal weapons and/or skills such as Fallen Julia, Celica, Lysithea, and Brave Lysithea mop the floor with Miranda on the offensive side as well.