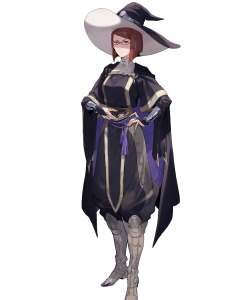 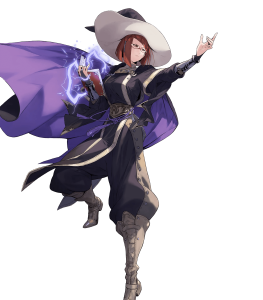 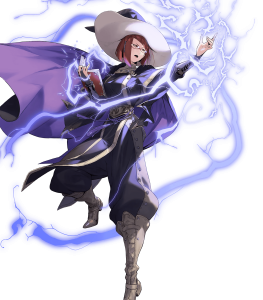 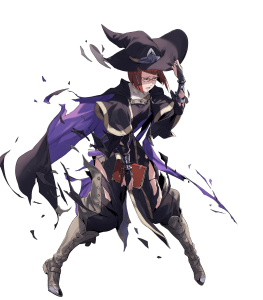 So a horse with wings is called a pegasus? Fascinating. (General Offense)

With an impressive 37 Attack and 40 Speed, in addition to a 4-point Speed Asset, Miriel can deal high damage and consistently perform/avoid follow-up attacks.

While not great, Miriel’s 37 HP and 31 Resistance sum to a workable 67 magical bulk, usually sufficient for surviving at least one magical attack.

Access to weapons such as Drifting Grace, Spider Plush, and Flora Guide--in addition to access to Skills such as Null Follow-Up, Lull Spd/Res, and Time’s Pulse--prove useful for improving the Rapier Intellect’s combat performance and efficiency. Additionally, Miriel almost never needs to concern herself with taking Infantry-effective or Tome-effective damage due to their scarcity; the only remotely common unit with either is Guinivere, whose Aureola has the latter.

In typical mage fashion, Miriel’s unimpressive 25 Defense leaves her prone to being OHKO’d by enemies that target her Defense. As such, her Enemy Phase consistency is questionable, and she may struggle to survive counterattacks on Player Phase.

Lacks a personal weapon or Skill

Unfortunately, Miriel’s lack of a personal weapon or Skill leaves her outclassed by Blue Mage peers with personal weapons; these include Ishtar, Sacred Stones Selena, Reinhardt, Marianne, and Micaiah. Thanks to Mjölnir, Tome of Storms, Dire Thunder, Icy Fimbulvetr, and Thani respectively, they can fill offensive and/or defensive niches better than Miriel can.

Did any of them study and pioneer gravity in Askr, though? Didn’t think so.