Community Posts with Keyword Mist All 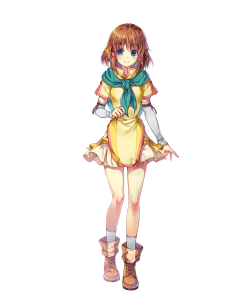 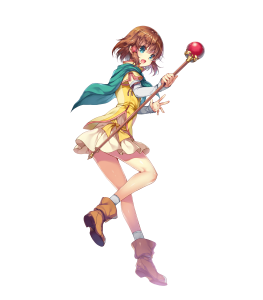 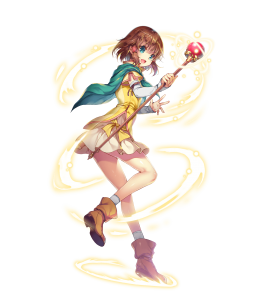 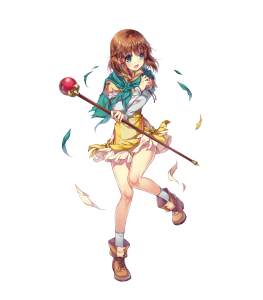 Mist’s new exclusive weapon grants her incredible supportive utility thanks to it’s upgraded chill effect in conjunction with functioning as a panic staff and single handedly carries her out of bottom tier. (shame her fodder’s still bad though)

Mist’s high Resistance allows her to tank magical damage with ease and make good use of Resistance based skills such as Sabotages and Ploys.

Mist’s combination of 27 Attack and 28 Speed is among one of the best(worst) in the game, surpassing offensive juggernauts such as Wrys and Azama. As a result, the only reason to use Mist as an offensive healer would be either out of bias, love, memes, or a combination of the three.

At a meager base 20, Mist’s defense leaves her vulnerable to any and all foes who can inflict physical damage, and most of them will be able to defeat Mist in a single round thanks to her terrible Speed, which leaves her open to enemy follow-up attacks. 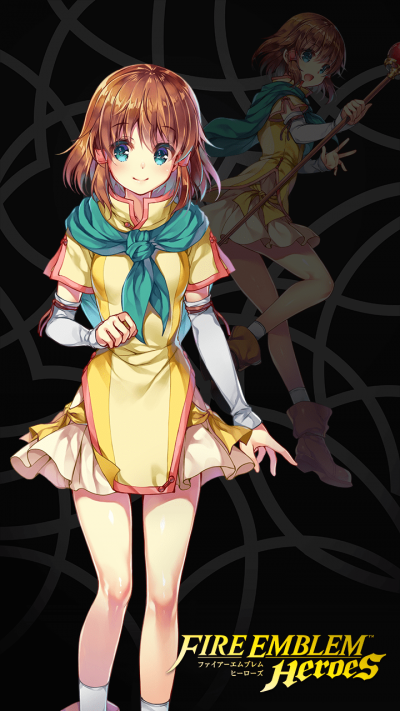