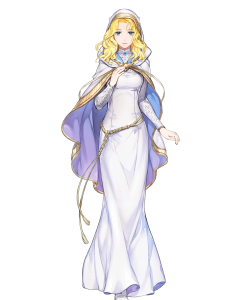 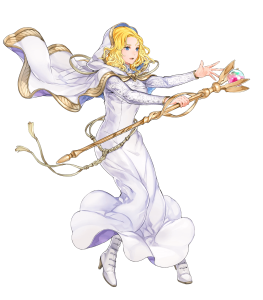 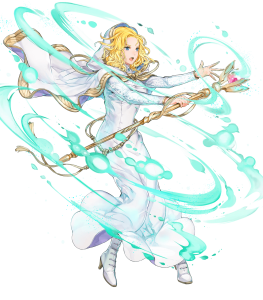 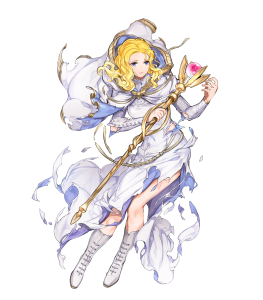 Healers have no shortage of different offensive staves at their disposal, allowing them to run a myriad of offensive support builds or full support builds. Not to mention, their access to Dazzling Staff can help them avoid counter attacks in most situations which makes them quite safe attackers. While some limited Skill access exists, there are a fairly good amount of Skills available for healers to be decent combatants.

Hey, haven’t we seen this before?

It’s no secret that staff users without unique weapons of their own are doomed to be largely replaceable by other options, and while Natasha is by no means bad, there are definitely other healers that can handle what she does just as well if not better than her. Natasha can definitely be your go to healer if you’re looking for an infantry healer with stats like hers, but if you’ve invested in options like Lena or Summer Rhys already, you’re going to be hard pressed to find a reason to work on Natasha.

Low Defense and HP, Speed is only somewhat passable

In exchange for boosting her Attack and Resistance, Natasha’s HP and Defense suffer by comparison. Her Speed is on the middling end with a value of 32 to work with. While this Speed stat is definitely usable with the right Skills, it only barely gets the job done compared to otherwise more swift healers with better offensive spreads.