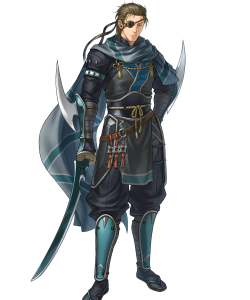 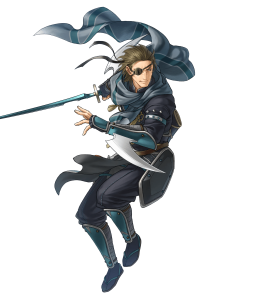 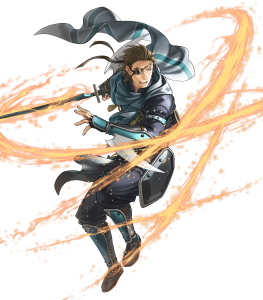 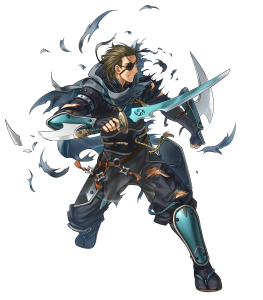 definitely not a pirate (Defensive)

42 Atk and 44 Def are excellent base values that secure high damage, physical bulk, and bonus damage from Def-scaling Specials (Bonfire and Ignis).

Being a Sword Flier isn’t as terrible as it used to be!

With only 24 Spd and 28 Res, Haar is susceptible to follow-up attacks, reliant on guaranteed follow-ups and Brave effects to hit the enemy twice, and vulnerable to being OHKO’d or ORKO’d by magical enemies.

While being a Sword Flier is indeed not as terrible as it used to be, it, unfortunately, is still not great.