Community Posts with Keyword Nino All 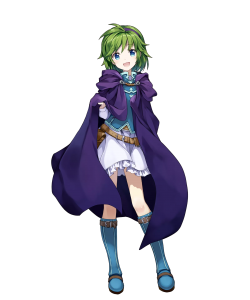 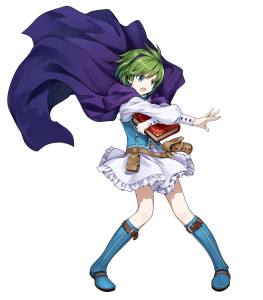 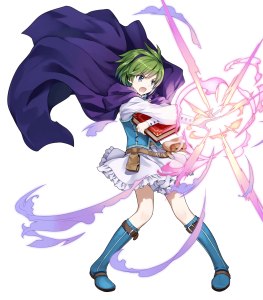 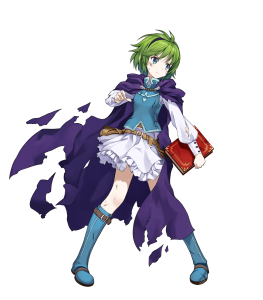 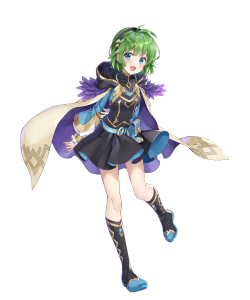 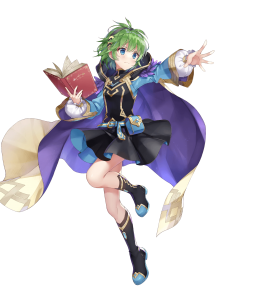 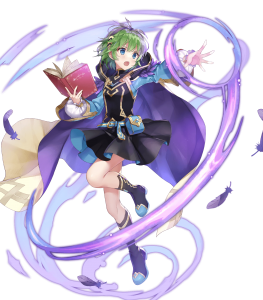 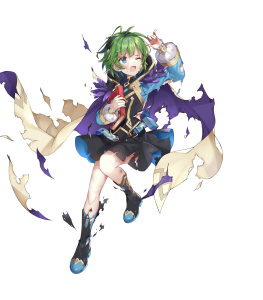 Look, I know the refine effect is bad. But there is still a lot of value in a Blade tome effect without the cooldown penalty.

33 Attack and 36 Speed at base might not look very impressive to you now but the potential for 15 dragonflowers and resplendent stats allow Nino to naturally deal significant damage as well as easily double most opponents.

Thanks to her status as an infantry unit, NIno gets to enjoy a wide variety of skills exclusive only to certain movement types such as Time’s Pulse, Null Follow-up, Special Spiral, etc. 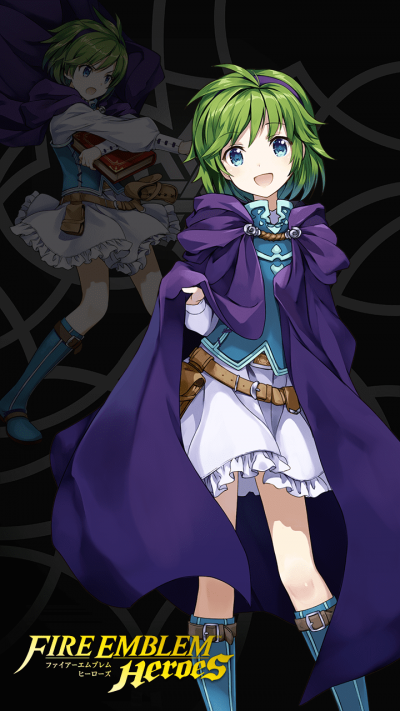