Community Posts with Keyword Oliver All 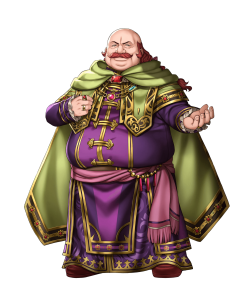 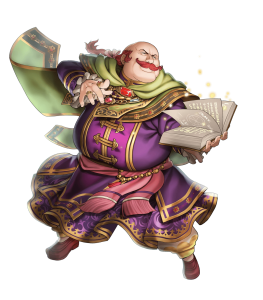 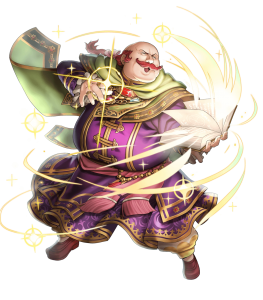 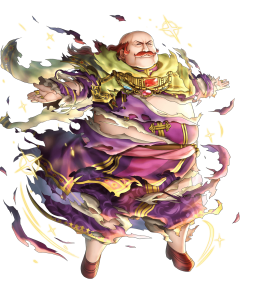 This is a grave injustice for one as beautiful as Oliver, but this is the price we must pay in order to indulge in his glory.

Oliver’s Tome of Favors is a solid weapon overall. When both conditions are met, Oliver gains a massive +10 Attack and Resistance in combat in addition to healing 7 HP after combat, giving him a massive amount of magical bulk and offensive power. This weapon also allows Oliver to bless his foes with the magnificence of his image. How and why such a thing of beauty hurts them, we may never know.

Oliver’s base 34 Resistance is very solid, allowing him to soak magical attacks with ease and make great use of Sabotage skills and Ploys if desired.

While Oliver’s Tome of Favors is a magnificent weapon, it does have a few shortcomings. Namely, the first part of it’s effect fails completely against beast foes, as Oliver is too captivated by their visage to harm them. This means that beast units such as Caineghis and Bridal Nailah will have an incredibly easy time defeating Oliver due to his tome losing much of its effectiveness against them. Tome of Favor’s special refine also requires the use of a beast dancer, but being paired with Oliver  counteracts their own transformation requirements, and requiring a specific ally type restricts teambuilding to some degree.

Oliver’s Speed and Defense are both fairly low at base 20 and 23 respectively, leaving him vulnerable to physical foes. Fast melee units such as Echidna and Female Kris will have little trouble ramming Oliver into the ground, so he should be kept away from them as much as possible unless he’s able to finish them off.

This is the meme build I made around the time the Tome of Favors got it's refine, it first came to mind when I saw someone destroy a map in one turn with Oliver in a similar build and I thought it looked like a blast. Little did I know that the Oliver/Heron team would quickly become my absolute favorite.

To start off of course you need at least 2 other heron teammates, but I would just recommend all 3. These 2 or 3 heron will give Oliver total map control as long as you give them some space, Reyson in particular is best for this as not being near Oliver makes him fly further which is exactly what you want. He is especially good considering he is the only non event exclusive.

Weapon: Tome of Favors(Eff).
This is, of course what makes the build shine like the top of Oliver's head. In addition to the movement reasons listed above it gives you a not so small +5 Atk/Res just to boost him even more.

Assist: Positional Assist.
Any positional assist will work, although I would personally recommend either draw back or smite as these will allow Oliver to save the herons from danger if need be.

Special: Moonbow/ Iceberg.
This is where the real meat and potatoes of this build starts to come in, the reduction to Res/Def during combat is certainly noticeable and only gets amplified by his other skills. Iceberg will also work and will do much more damage due to his high Res, although unlike Moonbow it will not benefit as much from his Passive B.

Passive A: Mirror Impact/Mirror Strike 2.
While Mirror Strike 2 can be a decent alternative it is the denied follow up attack that makes Mirror Impact the much preferred likewise the 2 additional Atk and massive 6 additional Res makes him near invincible against tome units, assuming you can make the necessary sacrifices to the sake of beauty.

Passive B: Special Spiral 3.
This skill is what makes Moonbow go from alright to devastating, having full control over the map being able to instant proc Moonbow after your first attack makes him quite devastating. Iceberg will be faster than usual but will not be a guaranteed proc every turn, only every other attack which is still incredibly powerful.

Passive C: Atk/Res Oath 3/Atk Ploy/Res Ploy.
I chose Atk/Res Oath as Oliver will spend a majority of his time directly next to his heron allies. Although due to his pretty high Res you may wish to do a Ploy skill to take advantage of it.

Sacred Seal: Quickened Pulse.
I have the seal set as Quickened Pulse as I would rather him proc Moonbow as soon as possible, although really you have quite a few options, Mirror Strike, Atk/Res bond, any Ploy skill, it's up to you.

I hope this will inspire you with the beauty that is Oliver and just what this meme man is actually capable of.

Found this little build during Hall of Forms. High investment either way but if you like Oliver and want his to get a little redemption, it might... be worth it.

This build is capable of taking Oliver to new speed heights to compete with the best of them. With a total bonus of 24 spd added to his boon 25 spd and dash on 14 bonus to attack, he is able to deliver regular killing blows. Glimmer was chosen for a quick charge and reliable output thanks to a high 58 attack. All this of course reliant on close companions, which can use support to bring him even higher.
As an added bonus, he also supports his allies with Flora Guides -5/-5 hit on enemies and the joint drive spd.

He's not perfect and has a history of poor decisions but maybe its time for a little redemption.

This is the build I have on my Oliver. Serpent with close Def means he always has +6 to Def and Res if opponent attacks. Close foil is great because it helps give Def when he needs it and counters everything except dragons. Pulse smoke helps stop opponents from getting specials. Quick riposte means he can do at least a little more damage, also with the extra Atk from close foil. I’ve got mine +10 with 10 dragonflowers and summoner support so I know his stats look better to me than usual but tbh if you’re gonna give him close foil and pulse smoke then you’re prolly gonna at least +10 him too.

A mixed wall build, focusing on the new H! Weapon Spooky Censer+ to act as a pseudo mix of the Distant Defense 3 and Close Defense 3 passives, in order to give you +3/+3/+3(6)/+3(6) and +2 HP at all times depending on the Refine, while still keeping usage of the A slot for Close Counter.
Should keeping him healthy not be an issue, you can also replace Sol with Iceberg and have his B and S slots switch with other skills.

The Fairest of them all come as an anti-mage unit. With a total of +18 Def/Res, he can even tank some powerful green mage, and some bow/dagger users. At some point, apply Atk ploy before the fight might be necessary for the most agressives ones (like Sothe).
Most of the time, he will be doubled. The typical battle will be : engaged by foe, counter-attack, foe attack once again, Oliver activates Iceberg (that&amp;#039;s why I take it over Glacies : less powerfull but triggers more often). Support skill is flexible.
With this build however, Oliver is a poor Player phase unit. 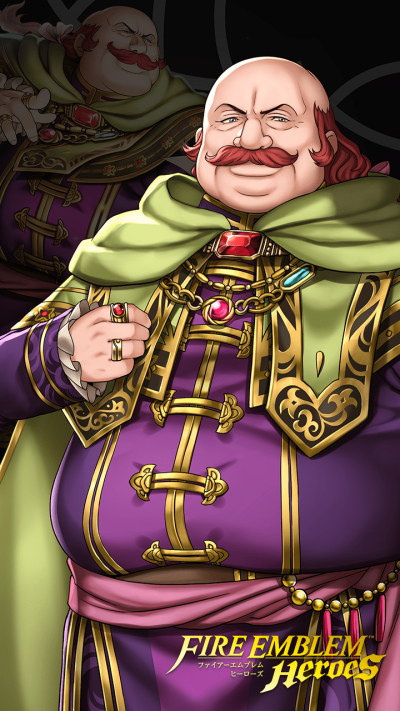