Community Posts with Keyword Olwen All 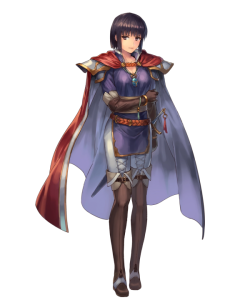 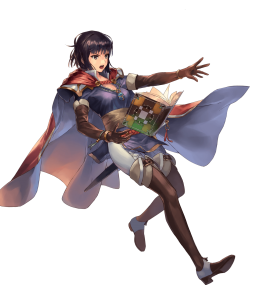 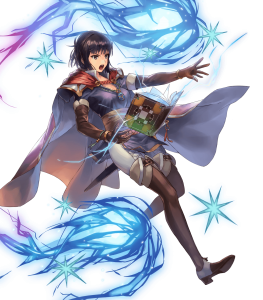 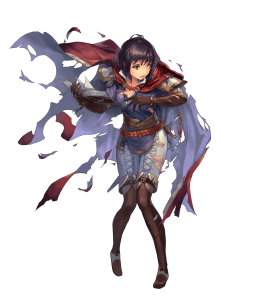 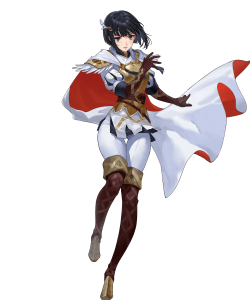 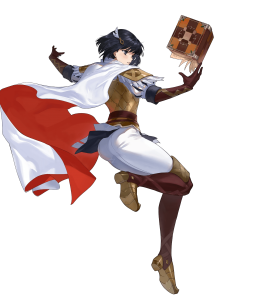 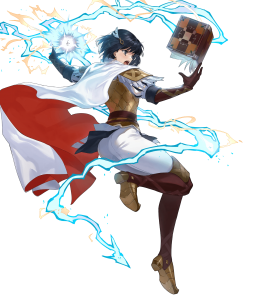 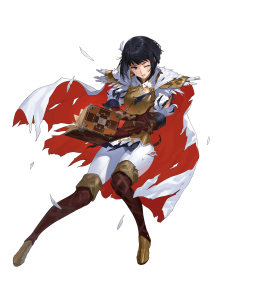 It's our turn to trap you! (Aether Raids Defense)

While 34 Speed is far from special nowadays, Olwen can still consistently perform and avoid follow-up attacks with some Speed investment.

Olwen’s combination of 2 range and 3 movement grants her great flexibility, allowing her to snipe faraway enemies and apply pressure on Aether Raids Defense. In addition, she can receive buffs such as Hone and Fortify Cavalry, which are especially helpful if Olwen is using Blárblade, which grants an Attack bonus equal to the sum of Olwen’s visible buffs.

Along with having her personal Dire Thunder, Olwen can also choose from strong Blue tomes including Blárblade, Spooky Censer, Flora Guide, and even Tannenbit. As such, she can fill a variety of different roles depending on what the player wants.

Dire Thunder allows both Olwen and Reinhardt to have an Aether Raids Offense niche in the form of using their great range and Dire Thunder to KO frontliners that may give superunits/supertanks problems without receiving a counterattack. Defense Mythics such as Sothis and Líf commonly have skills (or allies' skills) that allow them to survive one magical attack and counterattack with a charged Special, but Dire Thunder's Brave effect makes it much less likely for them to survive an initiation. Dire Thunder can also help Olwen score KOs on dangerous ranged frontliners with their Specials ready such as Legendary Alm and New Year's Alfonse.

Unfortunately, Olwen is cursed by being a classic case of a unit with “high” Speed but horrendous Attack, as she has a pathetic 26 Attack. Because of this, her damage output is lacking compared to her competition.

With 34 HP, 20 Defense, and 30 Resistance, Olwen has an unimpressive 53 physical bulk and very middling 63 magical bulk. Without support or Desperation to circumvent her bulk, Olwen is prone to being OHKO’d by both physical and magical enemies.

Trenches, forests, and Cavalry-effective weapons plague all cavaliers, and Olwen is no exception. Reduced movement greatly hurts Olwen’s flexibility, as she may have trouble reaching some of her enemies. Not having access to skills such as Heavy and Flashing Blade can also be annoying, preventing her from activating her Special as frequently as she may like to.

If players are uninterested in Olwen’s Aether Raids potential, it can be difficult to justify using her over other Blue Mage Cavaliers such as L’Arachel, Spring Catria, Groom Pent, Reinhardt, Valentine’s Soren, and even Ursula. Their offenses can easily match and exceed even Resplendent Olwen’s offenses, and Dire Thunder’s PvE practicality is debatable in most battles.

0x4 calorie reinhardt. One of reinhardt biggest problems is his incredibly low speed, making him simple to double if the enemy manages to survive his initial strikes, usually relying on one round KO’s for him to be effective at all. Olwen however has absurd speed with this build making her immune to 50% of the the enemies reinhardt would be countered by. 0x4 is a meme with olwen true but with this build she can reliably kill the same enemies reinhardt would be able to and more due to her quad hitting abilities. Say goodbye to julias, deirdre, and sonyas.

Use it with dancers to exploit her potential.
Sol will help her to have almost always the Atk/Spd Push active
You can change Swift Sparrow 2 for Death Blow 3 or Atk/Spd Bond 3

ATK boon is the best for Olwen since her ATK is abysmal and she got super boon in it. Her power is not in her ATK but in her SPD since she is a cavalier she get access to horse buffs and bladetome benefits a lot from speed. out of all the blue mages she is one of the deadliest bladetome user thanks to her class and SPD.

disclaimer: this build is what i've been using in a team where she is partnered up with another cavalry unit (in my case, that is Xander). Oh, and I also have a Reinhardt so there's that... ¯\_(ツ)_/¯

This build focuses on heightening both her ATK and SPD. Having a ranged cavalry unit with L&D, ATK+3 and a Hone buff makes Olwen a very big threat to the playing field.

Some might argue that Fury is better since it also allows me to safely reach the Desperation threshold, the boost in consistent offensive capabilities is especially helpful for me (or at least, that's what I think).

For my build, I decided to go Iceberg because this allows her to hit hard to units which she couldn't otherwise deal with. I see some people running Moonbow, but this just doesn't feel right for me.

C is actually flexible, but I prefer Fortify Cavalry especially because of how I use Xander as a bait, which means he will be requiring as much defensive reinforcement as possible.

This is my olwen btw: https://pasteboard.co/HkvWW8R.png

Olwen may be not as a meme lord as her brother Reinhardt, but boy is she strong, 4x attack is insane.
The job here is simple, kill any Red unit in your way, and even Blue ones, maybe just maybe some green ones too, and if the enemy attacks and you survive, Desperation will help with the immediate 4x attacks and with Luna its just a almost guaranteed kill.
But 37 speed isn't enough to quad? Drive SPD and Ally SUP will help, and if you want just Summoner SUP her and there you go.
C slot is whatever fits with your team 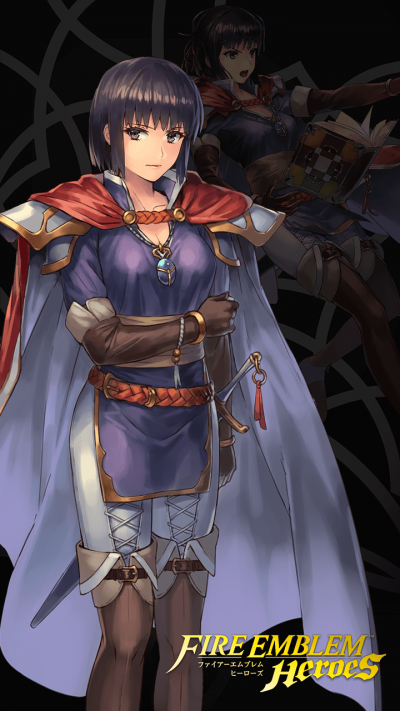