Community Posts with Keyword Oscar All 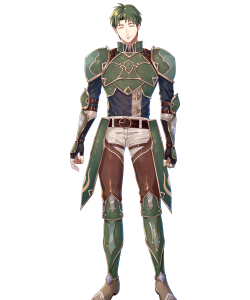 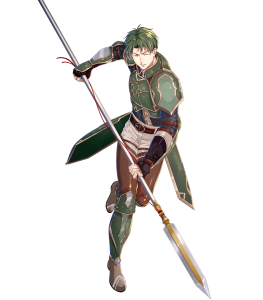 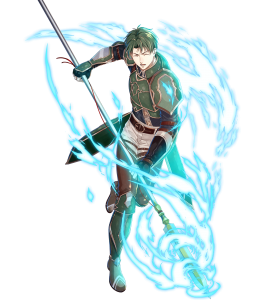 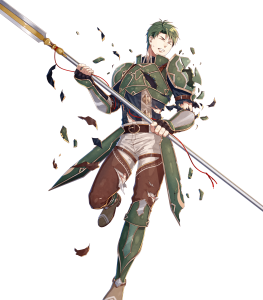 Oscar’s neutral Attack is quite good, so its preferable to boost his Speed to increase his doubling potential if possible. +ATK, however, is still a decent alternative.

Even though Oscar doesn’t desperately need more Attack, an Attack Asset won’t hurt him. More Speed, however, helps deny enemy follow-ups and allows Oscar to perform more follow-ups of his own, and is therefore the preferable stat to boost.

We Didn’t Start the Fire (Firesweep)

Since it’s quite important to secure follow-ups with a Firesweep build, a +SPD Asset is preferable here. Given Oscar’s availability, an optimal Asset/Flaw should not be difficult to obtain. However, +ATK can be used instead in conjunction with the Heavy Blade Seal.

I wish I were an Oscar Myer… Cavalier? Well, among the throngs of lance-wielding horseback riders, Oscar is what the likes of Mathilda, Sully, and Berkut wish they were. Featuring a solid statline with a primary focus in Attack and Speed, Oscar offers up a potent offensive presence on the battlefield. This is especially true when he is under the effects of Cavalry buffs – though his strengths do not stop there.

Oscar’s exclusive weapon, the Loyal Greatlance, only further helps him stand out. Offering the same cooldown reduction as a Slaying Lance with higher mt, it can be further refined to either give Oscar extra stats or for an effect. This effect, while not the most exciting refine we’ve received, gives Oscar and his Infantry and Cavalry allies +3 Attack and Speed, and is subject to a Drive restriction that isn’t particularly difficult to fulfill. It alone gives Oscar the option of offering support while not having to focus exclusively on one role, and it is this kind of flexibility that makes Oscar one of the better lance cavaliers.

Overall, while Oscar does leave a bit to be desired when it comes to his defensive options, he still performs admirably in both support and offense-intensive roles. His ability to boost both his own and his allies’ combat ability should not be understated, especially considering his availability and ease of merging.

Although it isn’t perfect, Oscar’s stat distribution is quite good considering he has less BST to work with due to being a cavalier. A solid focus on Attack and Speed makes him one of the better users of offensive builds among his peers, while decent HP and Defense means he can take a hit when he needs to.

The Loyal Greatlance especially grants Oscar the ability to fill more than one role on a team, which is almost never a bad thing. Most offensively-focused units can’t dream of offering support while also being a threat to opponents, but Oscar – with the right support, of course – doesn’t have to choose.

While his native Sapphire Lance perhaps allows him to soak up more damage from red units, the Loyal Greatlance doesn’t have the same effect. 40 HP and 26 base Defense isn’t awful, but Oscar is far from bulky – and he won’t be battling mages or dragons with only 21 Resistance at base.

Oscar’s base 34 Speed is in the awkward position of not quite being too slow to invest in, but not quite being stellar either. Taking an Asset in Speed does help with this a bit, but that means that Oscar can’t use an Attack Asset to help activate Skills like Heavy Blade. 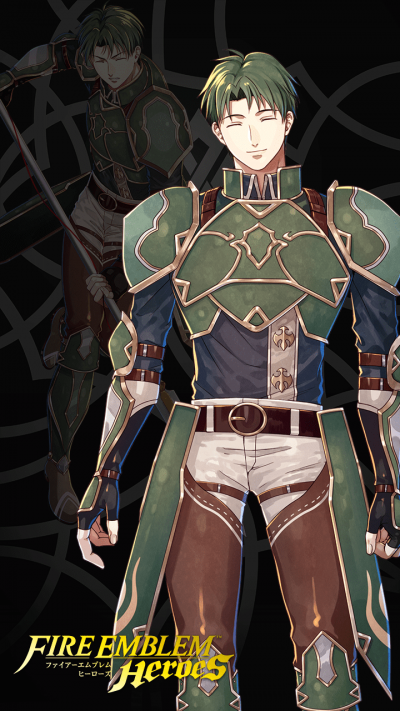