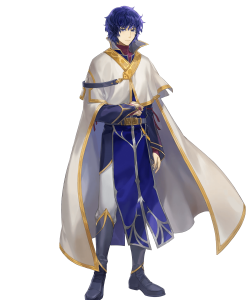 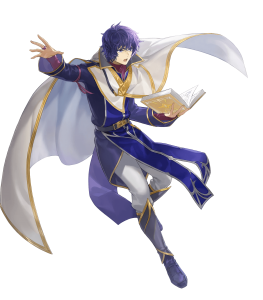 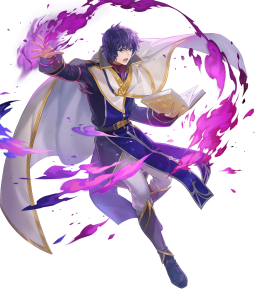 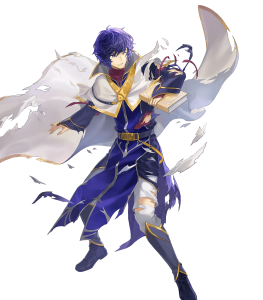 Princely Punch or Tome or Something (Player Phase)

Pelleas enters the game with a very respectable base Atk stat of 40 and a superboon in said stat, pushing it to a whopping 44 Atk before any weapons or skills are accounted for. This, in turn, makes him one of the strongest hitting red mages in the entire game.

While not as high as his base Atk, Pelleas has a very decent base Spd of 36, which is more than workable enough to challenge some of the faster threats in the game. Moreover, this can be further bolstered with Spd-boosting skills in his A Passive or Sacred Seal as well as a boon, and although it may not be a superboon, it still pushes him to a solid 39 Spd.

As Pelleas has well-distributed stats in his Atk and Spd, some stat had to take the hit and it just so happened to be his Def. Sitting at a base of 21, Pelleas’s Def stat has a lot more to be desired. Moreover, this can be problematic if being used as a ranged tank as he’ll encounter physical-hitting threats such as Bows and Daggers. That being said, it can be bandaged with skills such as Distant Def, but it won’t always work miracles.

Given that Pelleas is a Grail unit, he already has a lot going against him as he’ll have to compete with other, more available red mages that can match or even outperform Pelleas such as Erk or Male Morgan. Likewise, having boons and banes, as well as merges, locked behind currencies that take a considerable amount of time to save up could make it less compelling to invest into a red mage with no discernable niche or PRF.