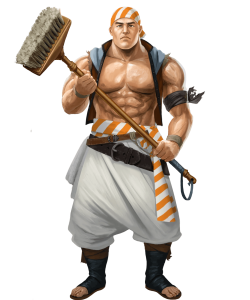 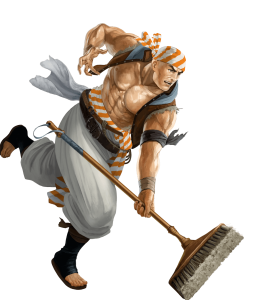 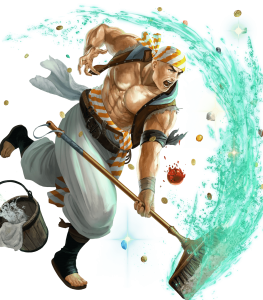 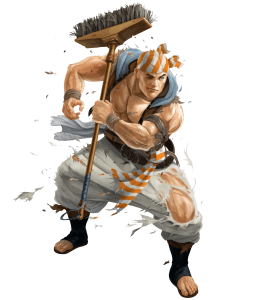 Set sail for Fire Emblem! It’s the name of the treasure in the Grand Line! (Speed Investment)

With a solid Attack stat of 36, and his equally as strong Defense stat of 37, Darros is no slouch when it comes to taking a physical hit and dishing out punishment in return to pesky scalawags. His high Defense combined with his 46 HP means that building upon his defensive capabilities will result in a swashbuckling surprise for those that try to lay a finger on him.

Middling Speed can be Improved Upon

Darros isn’t quite the swiftest wind on the seven seas, but with enough aid, even his base Speed of 32 can be improved upon with the right Skills and a Speed refined weapon. This can result in some builds that take the otherwise middling Speed of Darros and make it fly farther than expected, especially against other middling Speed opponents that have chosen to not invest in their Speed stat.

Two can play at That Game

Unfortunately for Darros, his status as an axe infantry that does not have a unique weapon of his own means that he does not have any true long lasting uniqueness to his name. While his stats are quite potent, he faces direct competition from other axe infantry units with roughly the same base stat totals as him which include but are not limited to Ross, Echidna, and Mustafa.

In exchange for most of his stats being in solid values, Darros sports a lower end Resistance stat of 21, which will either require some assistance in patching up if one expects Darros to deal with magical damage, or to just avoid taking hits from magical damage dealing opponents altogether.