Community Posts with Keyword Raven All 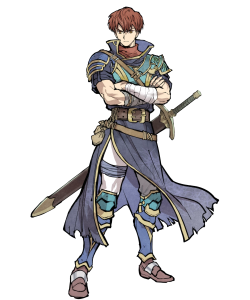 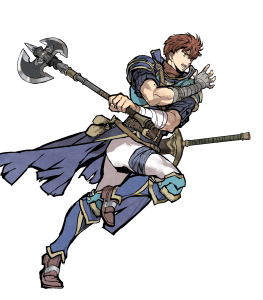 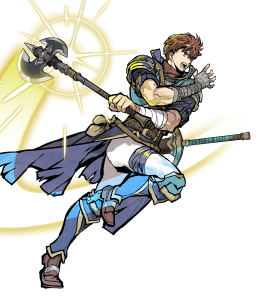 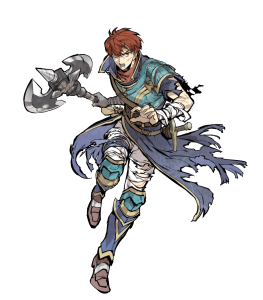 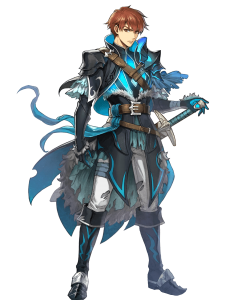 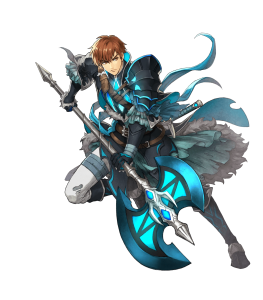 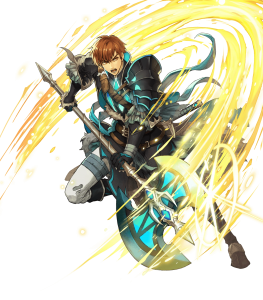 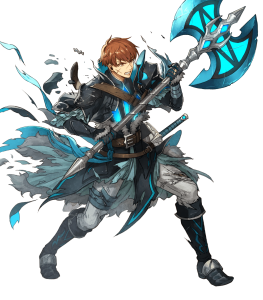 This is a standard offensive set that Raven runs exceptionally well. The combination of the Life and Death effect of Basilikos and Fury as an A skill gives Raven an insane 58/43 offensive spread before accounting for IVs and team support. Thanks to the extra stats from Fury offsetting the defensive penalty from Basilikos' effect, Raven has 62 physical and 61 magical bulk before accounting for IVs. Distant Counter is an option if Raven has access to team support and/or merges; without either, he will struggle without access to the extra stats from Fury.

Def Smoke is a pretty high investment skill that works exceptionally well with this build, particularly if Raven is running Galeforce. The debuff is strong enough that it can swing a lot of matchups in his favor. Raven's base Threaten Def works just fine on a budget, however, and can easily be replaced for any other C skill to suit the team's needs.

This is a high investment set that revolves around utilizing Wrath to maximize Raven's damage capabilities. Combining Steady/Warding Breath with a high cooldown Special, Basilikos, and the Quickened Pulse Seal results in Raven being able to unleash a potentially Wrath-powered Special on his first counterattack.

The choice between Steady Breath and Warding Breath is mainly up to preference and availability, as Raven's defenses with his refined Basilikos will be low enough that pretty much any Attack will be able to place him in the HP threshold for Wrath. If neither are available, then there are a variety of other A skills that can replace them: Fierce Stance is excellent as it will massively boost Raven’s Attack. Some other good A skills include Atk/Spd Bond, Fury, and Sturdy Stance.

For Seals, the Quickened Pulse is very strong due to it allowing Raven to utilize a higher cooldown Special - it synergizes well with Wrath due to Wrath mimicking the -1 cooldown effect once in the HP threshold. Otherwise, Quick Riposte is ideal to secure doubles against faster units, in case they manage to survive the first Wrath-boosted Special activation. If running an A skill other than Steady/Warding Breath, then Heavy Blade or Flashing Blade are good choices to allow Raven to activate high cooldown Specials outside of Wrath’s HP threshold.

Thanks to his new unique weapon, Basilikos, Raven has gotten significantly stronger than he was before. The combination of built-in Life and Death 3 as well as the -1 Special cooldown effect give him some desperately needed versatility and options in his kit. Since the refine grants +3 HP along with the Life and Death 3 effect, Raven's bulk isn't actually impacted quite as much as it may initially appear; it's only a net -2 to both physical and magical bulk.

The massive boost to Raven's offenses with Basilikos allows him to function as the axe equivalent of many powerful myrmidons. He can even run a strong Galeforce set, due to not strictly needing the additional damage from Special activations due to his raw Attack power. However, Raven is held back by his status as an infantry unit; while this does offer him the advantage of access to Infantry Pulse, he lacks the superior mobility that cavalry and fliers have, making his offensive might difficult to utilize in comparison.

Overall, Raven is a powerful and versatile unit that can fit into a team that needs a strong, offensive green unit. As an offensive unit, he needs team support to be able to function at maximum potential; while this can limit team building, he is powerful enough given the proper team support that he will be a solid addition.

Raven's new weapon grants him an insane boost to his offensive power - built-in Life and Death 3 and -1 Special cooldown allow him to output tremendous amounts of damage. The additional +3 HP helps offset the defensive penalty of Life and Death 3 to the point that he's not making a significant sacrifice to gain the benefits.

With 34/35 Attack/Speed, Raven is already quite a solid unit offensively. The +5/+5 boost from Basilikos pushes this completely over the top, making Raven one of the most powerful offensive forces in the game.

Thanks mainly to his decent HP pool, Raven has just enough bulk to be able to survive a single hit from most enemies. This means that he can output huge damage without being at severe risk of dying.

Thanks to the massive boost in power from Basilikos, Raven has significantly more options in terms of builds. For example, he has so much Attack that he doesn't even need a damage Special to be able to secure kills, meaning he can be a good user of Galeforce (thanks to the Heavy Blade Seal and -1 cooldown from Basilikos).

While Raven generally has enough bulk to be able to survive a single hit, his low Defense and Resistance leave him very vulnerable to units with Brave weapons, or who can otherwise bypass his high Speed.

While being an infantry unit allows Raven to benefit from Infantry Pulse (particularly useful for Wrath builds), it makes it difficult for him to make the most of his offenses. Fliers and cavalry have superior mobility that let them abuse offensive builds to their max potential; in comparison, infantry will struggle to keep up.

As an offensive unit, Raven is reliant on his team to support him. While he can be a decent unit on his own (thanks to his absurd offenses with Basilikos), he much, much stronger with support. 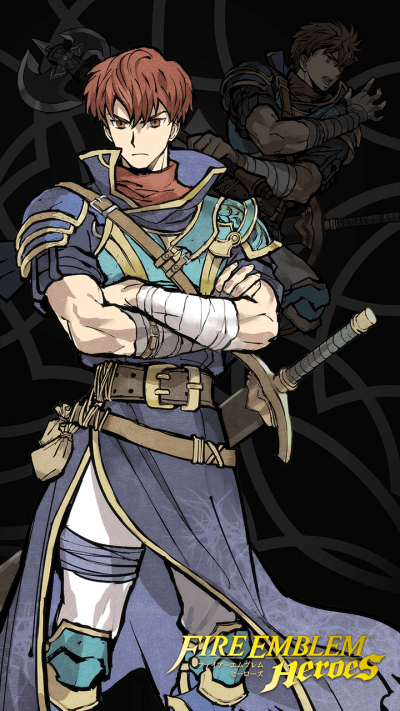