Community Posts with Keyword Rebecca All 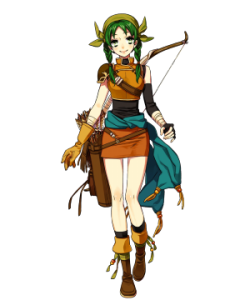 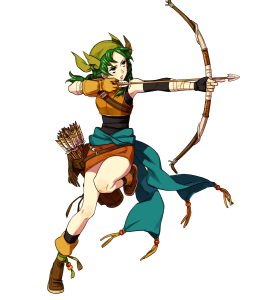 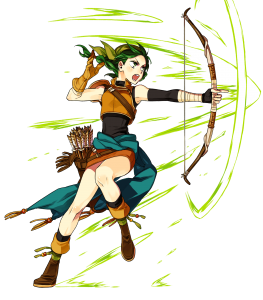 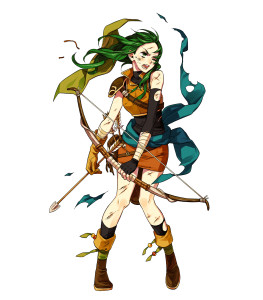 As an infantry unit, Rebecca has access to a wide variety of powerful skill options, such as Null C Disrupt and Special Spiral. She also lacks weaknesses to any effective weaponry, aside from the rarely used Poison Dagger.

Rebecca’s exclusive weapon grants her the Slaying effect in addition to a +4 bonus to all stats when she has a visible buff active, making her initially underwhelming damage output much more adequate with its effect active.

Rebecca’s middling HP and reliance on visible buffs leaves her ripe for the picking by foes who frequently utilize Panic Ploy, such as Effie and Nowi. It also makes her incredibly weak to foes with Sudden Panic, and Panic towers in AR.

Lackluster Stats Outside of Speed

Aside from her decent Speed, Rebecca’s statline leaves much to be desired. Her lackluster Attack leaves her hard pressed to damage bulkier foes without an Attack asset, while Rebecca’s mediocre Defenses give her a bad time taking more than one hit without a defensive build. While her exclusive weapon helps with her lacking statline when a visible buff is active, it leaves her incredibly underwhelming should she be unable to receive buffs. 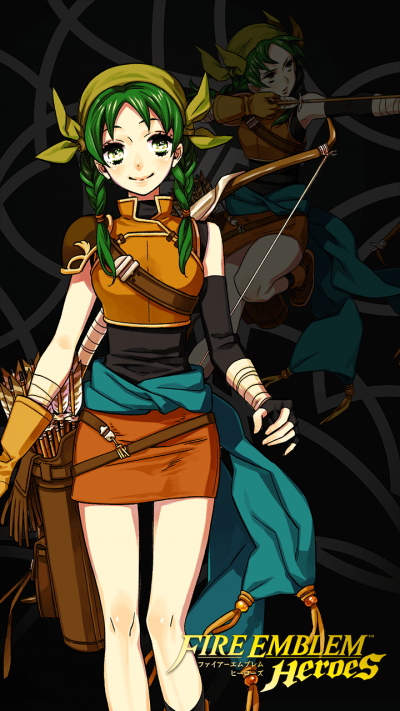