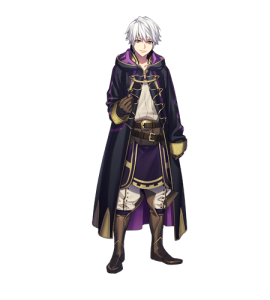 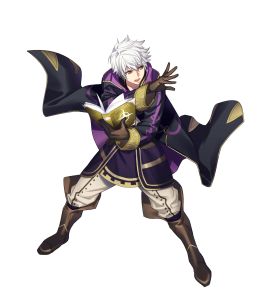 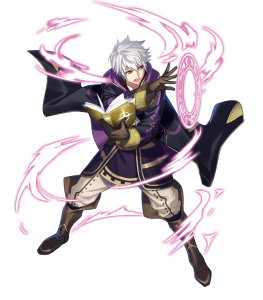 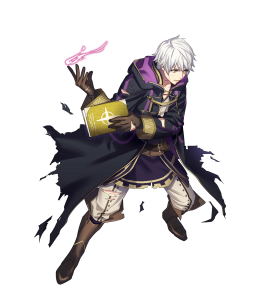 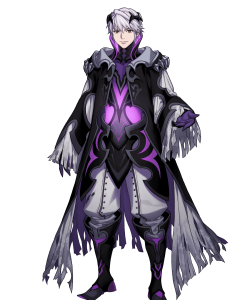 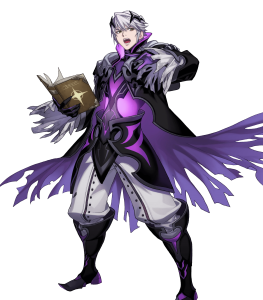 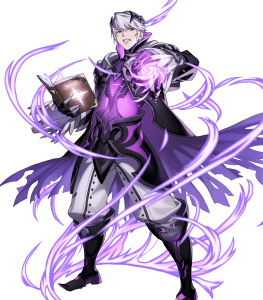 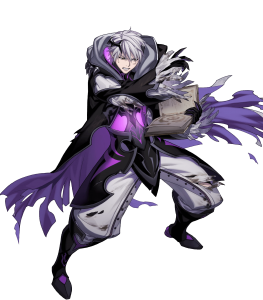 Robin’s base Physical bulk of 69(74 if resplendent) is fairly decent for a mage, and this gives him decent matchups against non-green physical foes, especially against colorless bow and dagger users when using his default Tactical Bolt.

Robin’s infantry status is also a massive boon, as it grants him access to a plethora of class exclusive skills such as Null C-Disrupt, Null Follow-up, and Special Spiral. It also lacks a weakness to many forms of effective weaponry that plague other movement types.

Despite his reasonably good Defense for a mage, Robin’s overall statline leaves him without any other particularly outstanding features compared to other Blue mages, as he has no stat higher than 30 aside from his HP. Even with his resplendent, none of his stats reach above base 32 without assets factored in.

Robin also suffers from a fairly low Resistance stat, leaving him vulnerable to other mages without further investment in his Resistance. Dragons will also defeat Robin easily due to their generally high bulk and adaptive damage, allowing them to hit Robin where it hurts the most while shrugging off his attacks. 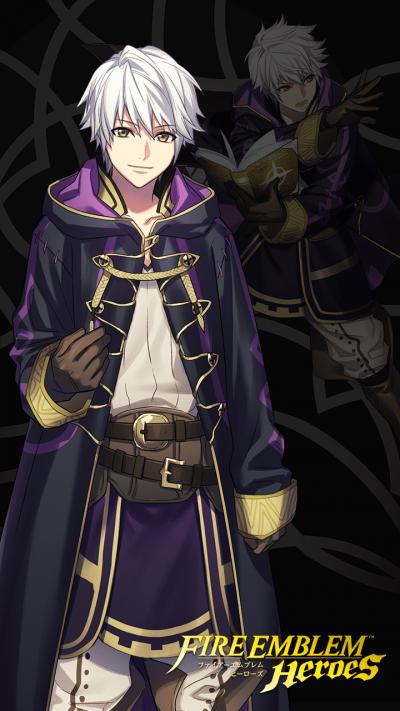