Community Posts with Keyword Rutger All 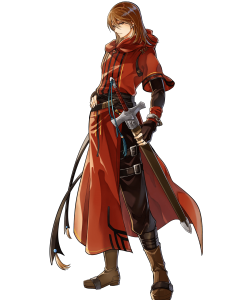 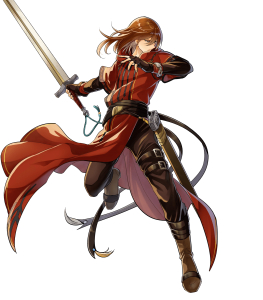 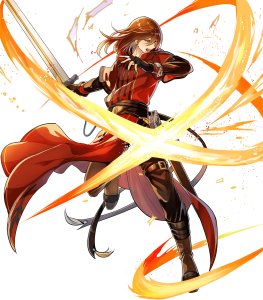 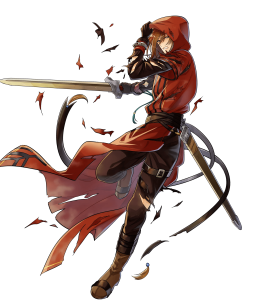 okay I pull up (Galeforce)

Continuing the trend of solid Grail unit refines, we have Rutger’s Wanderer Blade. This weapon comes with quite a few effects in tow including:

The additional Atk and Spd allow Rutger to not only remedy his somewhat lower-ended Atk stat to a respectable amount but also provide him with the ability to catch up to even some of the fastest units in the game. Meanwhile, the Spd-Based Dual Phase Breath effect frees up Rutger’s Passive slots, whether that’d be the A Slot or Sacred Seal, for Flashing Blade and can instead continue to stack Atk and Spd with respective skills. Moreover, the innate Slaying effect means that Rutger will rarely struggle to get a Special going, whether that’d be a low cooldown Special such as Vital Astra or Galeforce, the latter being quite easy to accomplish for him with Time’s Pulse as any Guard effect will effectively be neutered thanks to Galeforce being a three-cooldown Special as well as the Breath effect. And to top it all off, he also has Spd-based Damage Reduction which will help with his overall survivability. Suffice to say, this is quite a solid weapon, especially for F2P standards.

Infantry units have quite a lot of skills to work with but in Rutger’s case, a fair amount of the notable Infantry effects are already built into his weapon, meaning that he’s a bit more limited in scope with his Passive options. However, that isn’t a bad thing whatsoever as it means he can perform much more adequately comparatively to his peers since he can, in turn, run more effects and skills such as Null Follow-Up and the like.

One of the many benefits to having a weapon with Spd-based accelerated cooldown is that he’ll be able to Galeforce consistently even with Guard effects present. However, in terms of Player Phase roles, he will have to compete with the likes of Soleil and Eliwood, the former having a fairly similar PRF that trades Damage Reduction for Firesweep, effectively making it safer to use, and the latter having more movement and access to Near Trace, allowing for easier Hit and Run strategies.

Rutger will be heavily relying on Damage Reduction for any semblance of bulk and survivability as his mixed defenses are pitifully low, even with max investment in mind, and while meeting Spd-based Damage Reduction checks will be quite easy for him, he will have to watch out for Specials and foes that can ignore part or all of his Damage Reduction including, but not limited to, Deadeye, Lethality, Young Innes, Young Soren, and Flavia.