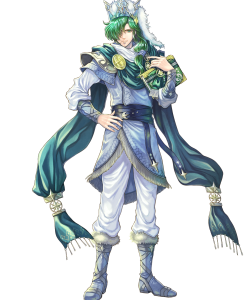 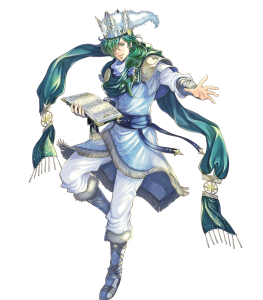 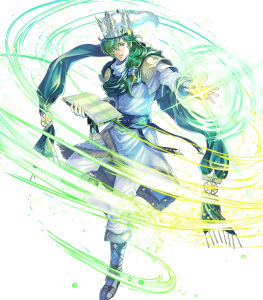 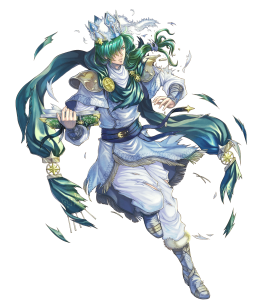 Lewyn’s offensive statline of 38/40 is excellent, and it means he has little trouble dishing out large amounts of damage right off the bat. He can also tank magic damage reasonably well thanks to his decent base 34 Resistance.

Lewyn’s poor base 19 Defense leaves him prone to being blown over by most sources of physical damage, and the harder hitters can easily end up KO’ing Lewyn in a single hit.

Fails to stand out

In a landscape filled with powerful exclusive weapons such as Ishtar’s refined Mjolnir and Micaiah’s refined Thani, Lewyn simply cannot compete in spite of his great statline due to his lack of an exclusive weapon. With that said, Lewyn is at least on the higher end of the generic scale at the time of writing(at least until another seasonal comes out and inevitably outclasses his statline).