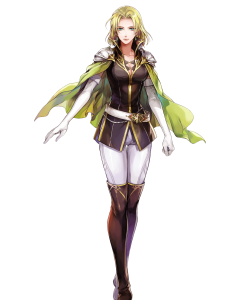 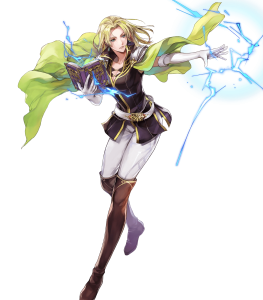 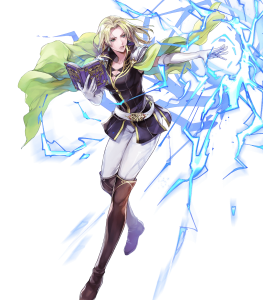 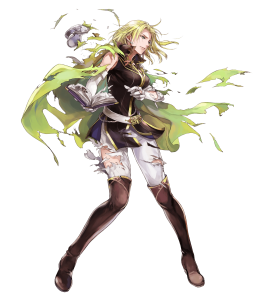 Selena’s exclusive Tome of Storms provides immense flexibility through its built-in Null Follow-Up effect, ensuring that her offensive performance goes unhindered by the influence of her opponent’s skills—not to mention its strong compatibility with certain B slot skills, such as Windsweep. Tome of Storm’s additional boost to both of her Attack and Speed stats further cements the Fluorspar’s overwhelming offensive presence.

Selena’s statline takes the term ‘glass cannon’ and cranks it up to eleven—with a perfectly even 39/39 Attack/Speed combination, alongside access to four-point Assets in both stats, her capacity for dealing damage is nothing short of excellent. Even without accounting for Tome of Storms, this places Selena in a very good position relative to other tome cavaliers.

The most notable advantage of Selena’s cavalry status remains the impressive reach that comes with it, allowing the Fluorspar to quickly dominate a given map through an effective-five tile range; this also assists in lessening the impact of certain terrain that hamper cavalry movement. Further, Selena also benefits from access to strong class-exclusive buffs.

Given her significant offensive lean, it should come to no surprise that Selena’s bulk is conversely quite poor—with a meager 16 Defense and 23 Resistance, avoiding enemy attacks is vital as even just one stray hit can quickly spell trouble for the Grado general. This can be mitigated to an extent by pairing Tome of Storms with Windsweep or Watersweep to cancel out the counterattacks of certain enemy types, but foes who can break through such effects may still pose a substantial threat.

In exchange for having great range, being a cavalry unit restricts her skill availability by a substantial degree, limiting her potential through a lack of access to other powerful skills such as Sturdy Impact and Special Spiral limits her potential; she does have some good options in Windsweep and the Lull skill-line, though. Selena’s cavalry status also comes with a debilitating weakness to effective damage