Community Posts with Keyword Seliph All 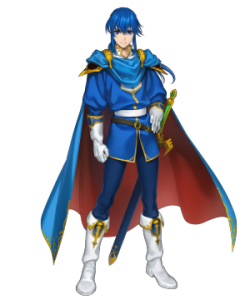 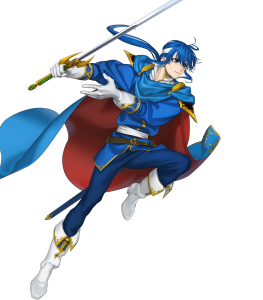 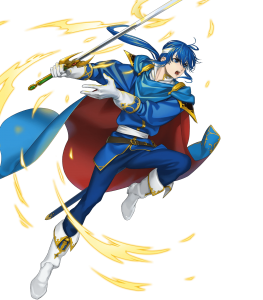 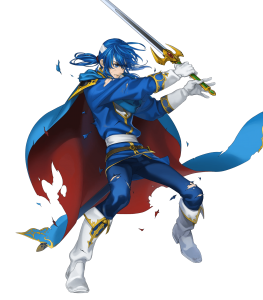 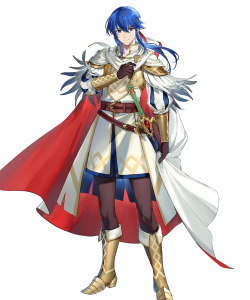 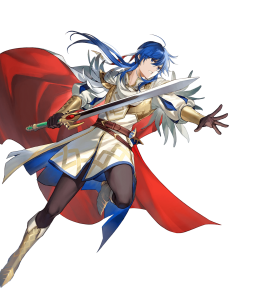 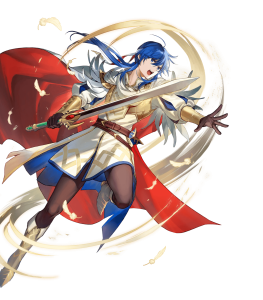 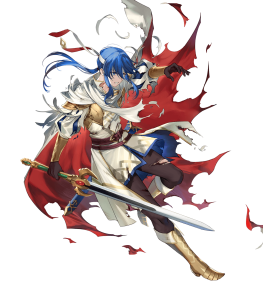 What do you mean it’s not 2019 anymore? (Aether Raids Defense)

With 47 HP, 34 Atk, and 30 Def, Seliph can be a potent damage dealer and physical defender. Access to the maximum number of Dragonflowers and a Resplendent only further these points.

Seliph’s original claim to fame was his refined Tyrfing, which effectively has both Atk/Def Bond and Miracle (except the HP condition is ≥ 50% rather than > 1). While his niche as an Aether Raids Defense nuke with pre-charged Vengeance has dissipated over time, it is still a unique and potentially threatening gimmick that was once the bane of many Raiding Parties. In particular, Bolt Towers may end up backfiring, as Seliph will likely be in Vantage range to activate a high-damage Vengeance before receiving an attack.

Inherited from his father, Seliph’s current claim to fame is Divine Tyrfing.

Significantly improving both his offensive and defensive capabilities, Divine Tyrfing is an excellent personal weapon that matches well with Seliph’s overall statline. Additionally, it gives Seliph options for both Player Phase and Enemy Phase sets, making him a flexible unit.

Even with Divine Tyrfing’s magical damage reduction, Seliph may struggle to survive against magical enemies due to his low Spd/Res. If his guaranteed follow-up is neutralized by follow-up negation or Null Follow-Up, Seliph may also struggle to perform follow-ups.

Tyrfing and Divine Tyrfing suffer from problems that can make Seliph’s performance rather inconsistent. 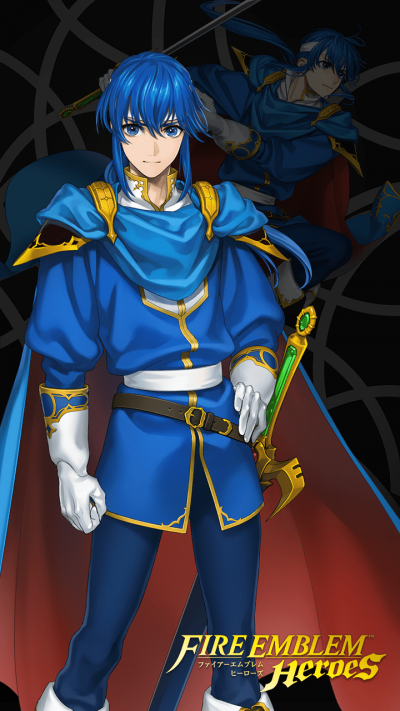