Community Posts with Keyword Sheena All 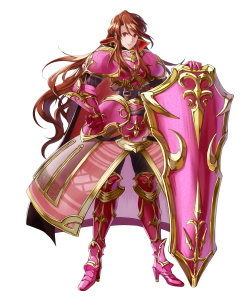 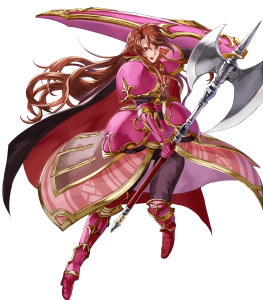 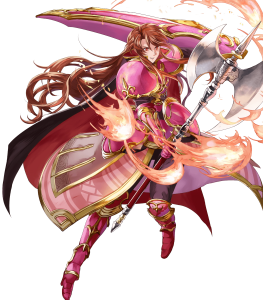 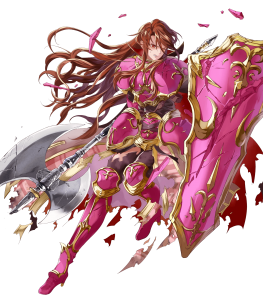 Sheena has very high mixed bulk, totalling at 36 Defense and 33 Resistance, with 45 HP to chew through after her defenses are exhausted.

Her defenses also serve to protect her long enough to activate her second hit of Quick Riposte or Vengeful Fighter, which procs her special in order to defeat her opponent.

Being an armor unit has its upsides. The most obvious is that Sheena benefits from more raw stats, allowing her to pad out her bulk and HP a little more.

She also gains access to armor-only skills, such as Vengeful, Bold, and Wary Fighter, all of which drastically increase her combat capabilities by mitigating her Speed weakness.

For an armor unit, Sheena has markedly low Attack, which can prevent her from securing KOs in battle. She relies on her Special activations to do more damage, and so being inflicted with a Guard status effect is difficult for her.

While Sheena can be made relevant again, particularly due to her refine, even F2P infantry units can now score higher than her in arena modes, with a higher Base Stat Total and the ability to move 2 spaces without using a skill slot. 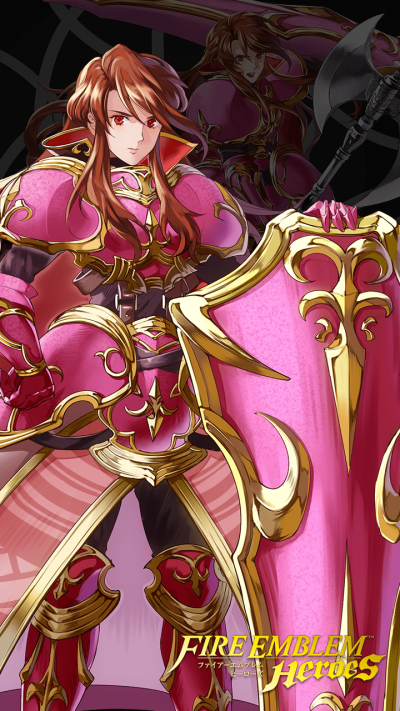