Community Posts with Keyword Sigurd All 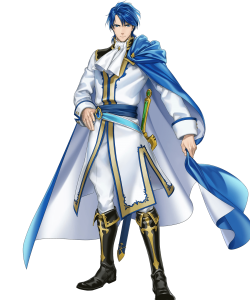 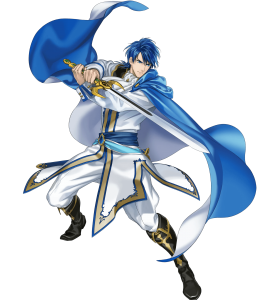 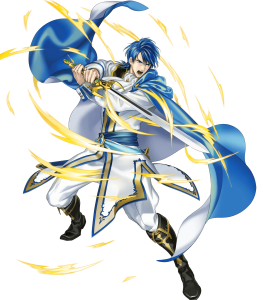 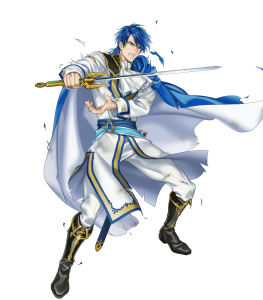 Sigurd’s status as a cavalier grants him increased movement and access to cavalry buffs, at the cost of a weakness to cavalry slaying weapons, although Tyrfing will usually allow him to survive a hit from magic based cavalry effective weaponry, such as Duo Micaiah’s Joyful Vows and Keen Blárwolf.

Sigurd’s Refined Divine Tyrfing is an extremely powerful weapon, granting him guaranteed follow-up Attacks on both phases, damage reduction against mages, and a total of +10 Attack and Defense on both phases as long as both his HP and his Opponent’s HP are 50% or higher, making him a deadly threat on both phases and greatly improving his combat in general.

While Tyrfing and his high Attack makes most mages a non issue, his terrible resistance leaves him vulnerable to Dragons and Staff users, who completely bypass Tyrfing’s protection.

Without Speed investment, Sigurd is completely reliant on his Weapon's effect to secure follow-ups on most opponents due to his average Speed, meaning any foe with Null Follow-up can render Sigurd a sitting duck if he cannot outspeed them or KO in a single hit. Other Follow-up prevention skills can also pose a problem if Sigurd fails to win the Speed check and the foe survives a hit.

“Divine Tyrfing Has No Weakness”

The ultimate build for Solo Sigurd. This build can easily carry Sigurd through the Tenth Stratum of the Training Tower. The combination of the Atk/Def bonus effects on hs weapon and the seal grants Atk/Def +16 while above 80%. When dropping below that, Sigurd gains a total of Atk/Def +23. Sol, his special trigger, allows Sigurd to remain within the 50% < HP < 100% threshold and retain his stat bonuses.

This build makes sigurd work defensively without the need of quick riposte. If quick riposte, close defense and distant defense seals are already taken by other units, this build enables him to imitate the effects by stacking spd on defense.

Assuming he is used on a cavalry team where he receives a hone and a fortify cav buff, Sigurd is able to tank very well. Guard prevents opponents to trigger strong specials, while darting stance along with a hone cav buff boosts his spd over 45, allowing him to double the vast majority of the game. This more or less imitates quick riposte.

Making sigurd an all round cavalry tank letting him charge up his aether. Removing cavalry weakness with grani shield. And removing magic weakness almost completly with defkect magic and his weapon devine terfing. Stave users might atill be able to hit him hard. Use allies with attack/speed boosts to keep him from getting doubled by stave users since they can and will take him out (veronica)

Here's a solid build for Sigurd, my favorite unit in the game!
I only pulled one and it turned out to be +ATK/-DEF, which is not too bad. I think best IVs would be SPD or DEF boon paired with HP or RES bane but he is still very, veeeery strong as he is now, even without summoner's support (which I eventually gave to him for his loyal service).
You should definitely run him in an horse emblem team with both Hone/Fortify buffs. Mine is L!Ephraim, Reinhardt (Hone), and either Elise or Clarine (Fortify). He is meant to rush for the enemies in order to bait and damage them.
Reposition: allows him to protect an ally once the latter has attacked and needs cover (Reinhardt i.e.).
Aether: needed if he wants to sustain successive battle on his own.
Brazen ATK/DEF: Surprised to see no build with Brazen skill on our boy Sigurd. I think these skills are really underrated: only one condition, rather easy to fullfill, and you get bonus for any phase, any range! Since the magic damages he takes are halved on first turn, there is no need to boost his RES further. With different IVs you may prefer Brazen ATK/SPD.
Crusader's Ward: Could be changed if the enemies are not too fast, or if you choose to maximise his speed. Never touched that one personally.
ATK smoke 3: While Sigurd comes naturally with SPD smoke, which is amazing, I prefer to ensure that he gets as less damage as possible when fighting hordes of enemies.
Close Counter: Our lord's weapon and B skill makes up for a solid defense to ranged weapon, so Close Counter has to be the best choice here.

Sacred Seal forging has given defensive units a great boon in the Distant Def seal. With Close Def in Sigurd&#039;s base kit, adding this seal grants Sigurd an effective +6 to his defensive stats no matter the scenario, provided he isn&#039;t initiating combat. The rest of his skills serve to compliment this -- Atk Smoke 3 isn&#039;t easily accessible, but allows Sigurd to engage on an enemy and lower the Attack of nearby enemies to improve his survivability during Enemy Phase. Bonfire is the optimal special to capitalize on his solid Defense stat, though Ignis is a fine replacement.

The optimal boon/bane for this build is up for debate, but we propose +DEF/-SPD. +DEF improves Sigurd&#039;s damage output from Bonfire, and pushes his Defense when attacked towards the mid-40 range. Alternatively, -SPD isn&#039;t too bad for Sigurd as most of the units he&#039;ll be defending against will double him regardless of a neutral or bane Speed stat. Spd Smoke also helps remedy a -SPD bane. With that said, Sigurd&#039;s boon/bane stats are incredibly flexible.

The Close Def seal allows Sigurd to double up for superior melee tanking, but Distant Def remains the primary choice for those looking to use Sigurd as a mixed tank. 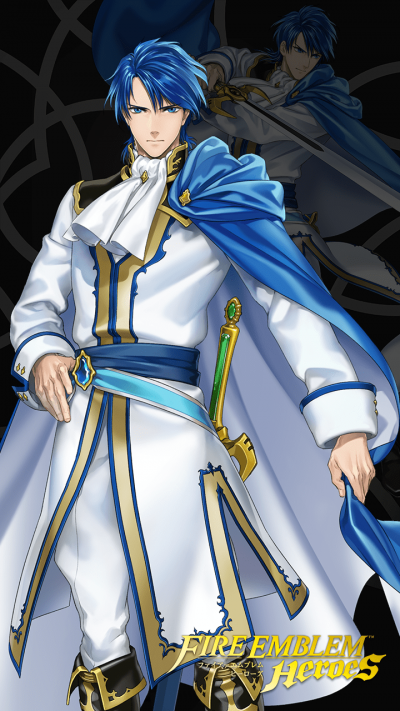