Community Posts with Keyword Silas All 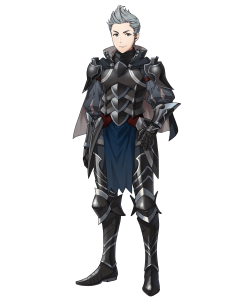 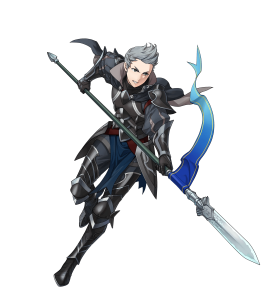 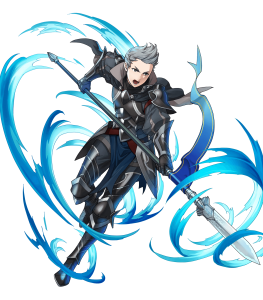 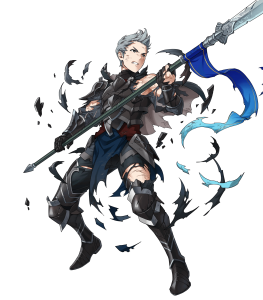 Sworn Lance is an easily triggerable lance that grants +12 to Silas’ Atk and Def, making him into a relatively solid physical tank. Moreover, Sworn Lance comes with armor effectiveness and Impact, meaning he can also make for a fantastic enemy phase Armor check.

Silas starting out with a base Def stat of 36, combined with the additional +12 Def he gets from his PRF allows him to tank physical foes with little issue.

Having low Spd is rather counterintuitive considering his PRF has innate Impact, meaning that any unit with a guaranteed follow-up attack and enough Spd can bypass his Impact effect and still double.

Silas’ low Res stat can be an issue as well if he is being run as a melee specialist, a unit that prioritizes taking on one-ranged foes with Far Save support, as Dragons can easily melt Silas’ survivability.