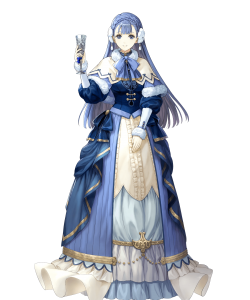 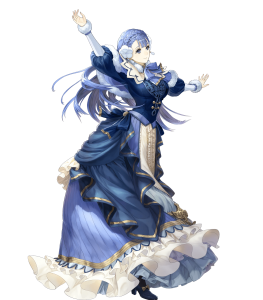 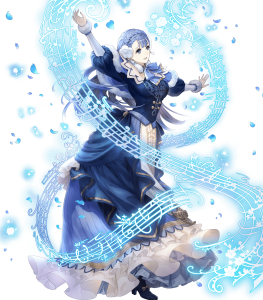 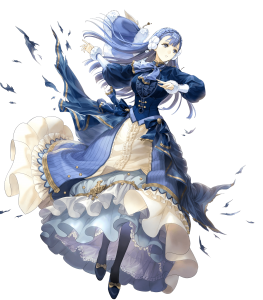 Passive B: Desperation / Wings of Mercy

Rinea’s access to Dance is inarguably her greatest strength. This skill alone provides her with incredible supportive capabilities, allowing her teammates to benefit from a massive boost to their maneuverability in the Player Phase through the unique ability to take another turn.

While not particularly impressive, Rinea’s base offensive statline of 30/33 is respectable for a refresher and allows her to perform decently well as a combat unit if so desired, especially when capitalized on with the proper build and support.

One of Rinea’s more distinguishing qualities is her good amount of overall survivability — with 60/66 physical and magical bulk respectively as well as solid defensive Speed, Rinea can definitely take a few hits here and there if necessary, which is always a nice backup option to have.

Rinea undoubtedly has an incredible amount of supportive utility thanks to her access to Dance but with no exclusive skills at her disposal and a rather flat overall statline, she faces extremely stiff competition in earning a spot on a team should one already have access to other refreshers like Legendary Azura and Hoshidan Festival Micaiah who far outstrip what she brings to the table.