Community Posts with Keyword Soleil All 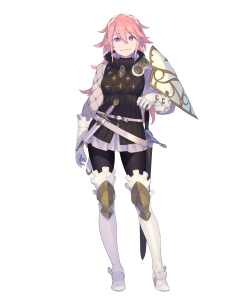 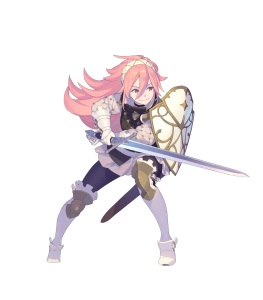 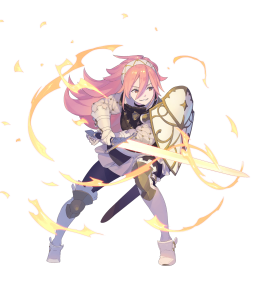 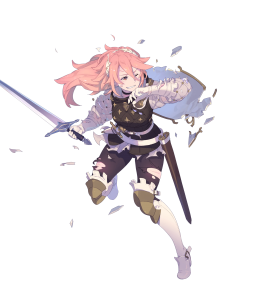 Outshining all beneath! (General Offense)

While 38 Attack and 35 Speed fail to reach the top echelon of offenses nowadays, that does not mean they are unviable; far from it, as with some Skill investment and support from allies, Soleil can still easily deal high damage and consistently perform follow-up attacks.

Bestowed upon her in update 5.10, Soleil has received a long-awaited personal weapon! Fitting for its wielder’s bright personality and name, Soleil’s Shine has the following effects:

The Player Phase focus and straightforwardness may make Soleil’s Shine seem underwhelming. However, the combination of counterattack prevention, increased offenses, and non-stat-conditional increased Special charge (as opposed to Flashing Blade and Heavy Blade, Skills that require Soleil to have higher Speed or Attack than the enemy respectively) makes her a consistently strong and safe offensive presence.

The usual: access to key Skills such as Null Follow-Up and Time’s Pulse significantly boost Soleil’s already impressive consistency; notably, the former nullifies effects that prevent her follow-up attack (securing higher damage output) while the latter decreases her Special cooldown by 1 if it is at its maximum cooldown at the start of any turn (increasing Special activation frequency).

With only 37 HP, 28 Defense, and 24 Resistance, Soleil is prone to being OHKO’d by both physical and magical enemies. While Soleil’s Shine’s counterattack prevention grants her safety on Player Phase (unless the enemy has Null C-Disrupt), if the situation necessitates receiving an attack on Enemy Phase, the sun may set early for our adorable adorer.

Must choose between B Slots

Null Follow-Up, Wings of Mercy, and Lull Spd/Def are great B slot choices for Soleil. Unfortunately, because Soleil’s Shine grants none of these effects, she can only have one of them, which can be particularly detrimental for Galeforce strategies in which both Null Follow-Up and Wings of Mercy are greatly appreciated.

There’s no way around it: with the Infantry Sword pool being by far the most bloated in the game, Soleil may struggle to shine amidst her peers, particularly those with generally stronger personal weapons.

On the bright side, most of these peers are also 5*-exclusive, meaning Soleil’s availability is a great boon; she certainly stands out as one of the best 3-4* Infantry Sword units. 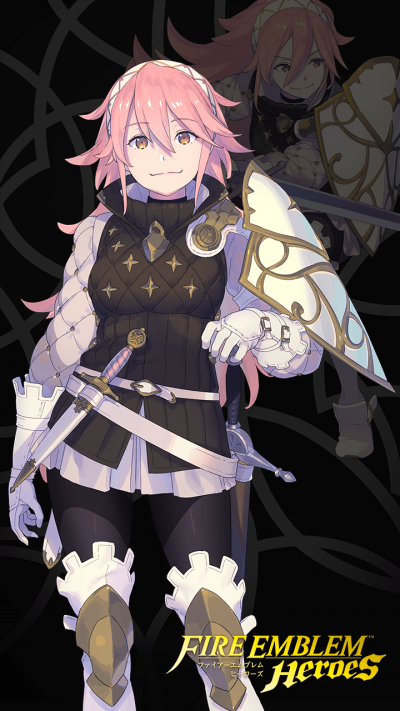