Community Posts with Keyword Sumia All 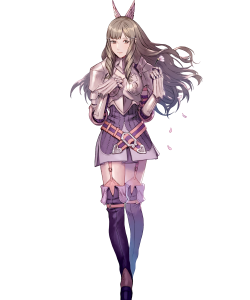 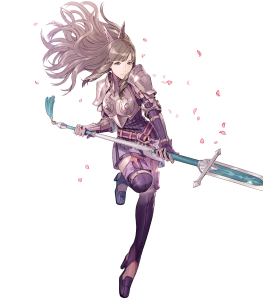 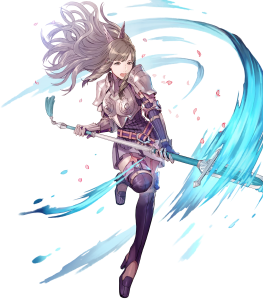 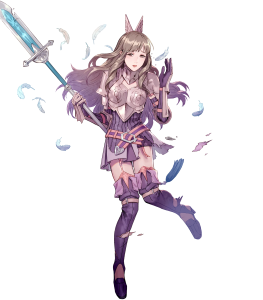 Sumia has a decently high base Speed of 39, which can be greatly improved with a good boon and merges, allowing her to still compete in the Speed-based metagame.

Sumia's Flower Lance is an incredibly powerful and underrated refine, which changes the game for her. Not only does it grant her Canto, an extremely meta utility in Aether Raids offense, but it also gives her amazing movement utility to warp to her allies, on top of Atk/Spd+9 and Def/Res +4 if simple conditions are met.

This makes Sumia one of the best fliers available for Galeforce strategies and allows her to be a fantastic secondary Galeforce unit, since her Flower Lance alleviates the need for a Wings of Mercy and a Near Trace B slot, leaving her options open.

Notably, Flower Lance allows her to move next to an ally with less than 80% HP remaining, whereas Wings of Mercy only activates at 50% HP or below. This offers Sumia far more wiggle room when it comes to Galeforce and Wings of Mercy shenanigans and alleviates a large strain on teambuilding for a Turn 1 Galeforce team.

30 Attack is just barely passable, and is on the borderline of becoming inferior when compared to the other flying lancers -- high Speed doesn’t mean anything when you’re dealing 0 damage.

Like every flier, Sumia struggles with good inherits. While she doesn't need to run Wings of Mercy or a Near Trace in her B slot, her options of what she can run are rather slim. Since she cannot inherit a skill like Null Follow-Up, she is easily countered by opponents with follow-up denial.

While her mobility makes her amazing in a Galeforce team, her lack of access to Flashing Blade means that she has to try and work with Heavy Blade for turn 1 Galeforce activation - with a 30 base Attack to work with.

Chain Challenge Tactics
Just wondering how people approach them. Offensive, omni-tank with support, saves,…
Alternate L!Ike Builds
Okay, so I’ve been using Legendary Ike as an omni-tank for arena for a while now and I…
A wild Sugar (re)appears (also with a 10+ Lewyn and more 😱🤯)
Long time you all don’t see me, right? Well, I just kinda took an odd break from the…
Damage Reduction
Do skills such as Spurn, Frenzy, and Close Call calculate base Speed, or can they…
AR-D Thread (New Era)
Arise my brothers, come to papa nut 96 posts - 17 participants …
Read More