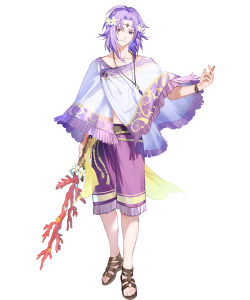 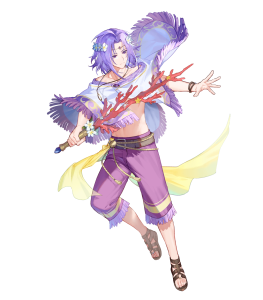 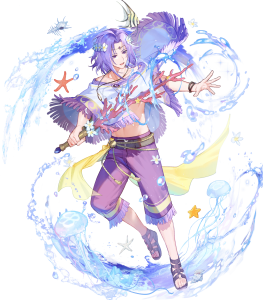 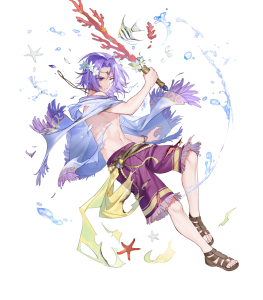 A Castle of Dreams (Defensive)

No Significant Reason To Invest