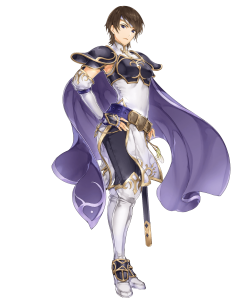 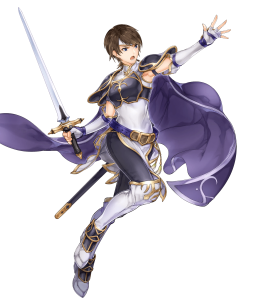 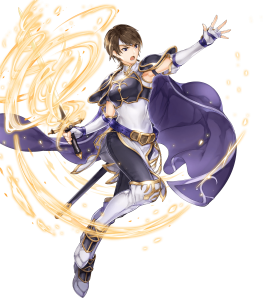 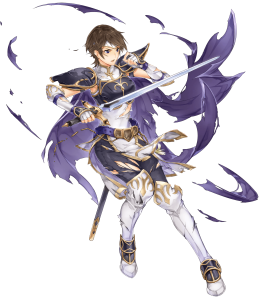 At least they waited to do a copy paste this time. (Offense)

Tanith’s statline is quite solid, of particular note is her great base 40 Speed and decent base 36 Attack, giving her a great offensive baseline. Her bulk isn’t too shabby either with base 32 Defense and base 28 Resistance, meaning she can usually take a hit from either side of the spectrum.

Unfortunately, the only thing Tanith has over most other sword fliers is her statline and she lacks any notable traits to differentiate herself from the myriad of extremely powerful sword fliers available such as Legendary Ryoma and Elincia. At the very least, Tanith’s availability makes her a decent enough option for players to merge, since the power level of 3-4* available fliers is much lower at the time of writing.

Which Grail unit should I focus merges on?
I love them both, just don’t know who to focus on 3 posts - 2…
HELP! Who should i give ATK/SPD OATH 4 to?
I just got S!Eirika and I have 3 candidates for the skill. Is S!Eirika strong? Is it…
In the Mind of Rinea
Hello everyone, As already announced, the analysis of Rinea from FE Echoes is…
Backburner potential +10s
In my current hald-asleep state of mind, I had a thought. There are a million threads…
When all you wanted was Summer Corrin
But you get everything besides her… even a seasonal unit off the Summer banner (161…
Read More