Community Posts with Keyword Tobin All 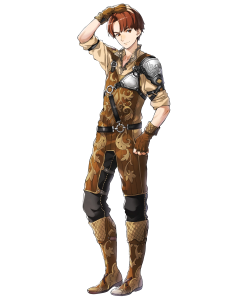 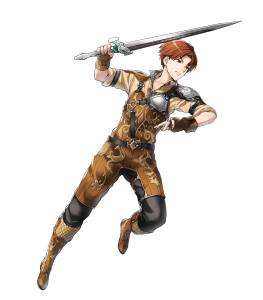 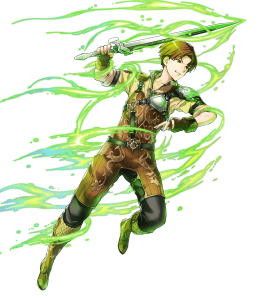 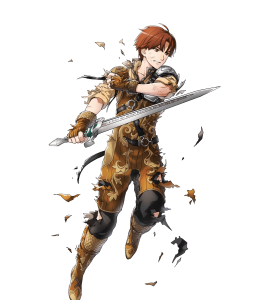 Tobin’s base HP of 46 is incredibly high, and it allows him to take great advantage of a plethora of HP based skills, as well as his own exclusive Jubilant Blade. It also gives great resistance against skills such as Panic Ploy and Aversa’s Night.

Tobin is inherently advantaged as an infantry unit, as he gains access to a plethora of powerful skills such as Null Follow-up and Special Spiral, while also lacking a weakness to most class based effective weaponry.

While his Jubilant Blade salvages his stats to an extent, the rest of Tobin’s statline is incredibly unremarkable. Tobin’s 31 Attack is fairly underwhelming, and with only 27 base Speed, Tobin will struggle to fend off most follow-up attacks without heavy Speed investment. Tobin’s Defensive spread of 33/26 is decent, but once again nothing extraordinary.

Tobin’s status as an Infantry sword unit in a bloated pool of Infantry sword units means that he suffers from extremely stiff competition in his role, and he struggles to stand out compared to powerful sword users with exclusive weapons such as Shannan and Mareeta, or other sword units with better statlines, such as Leif or Ayra. 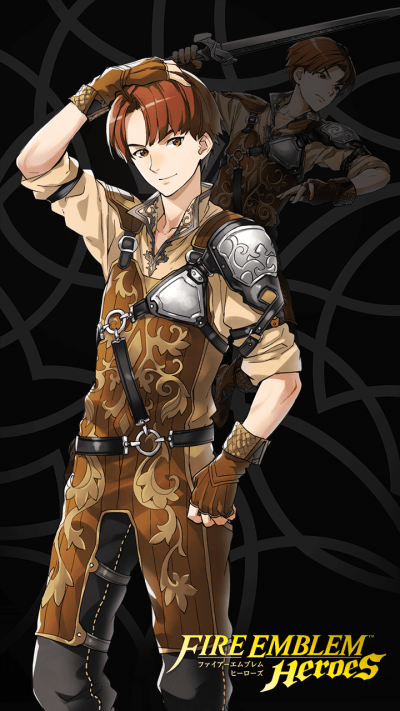