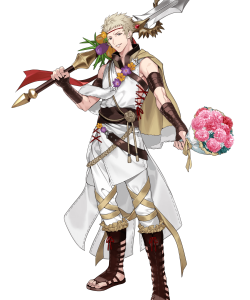 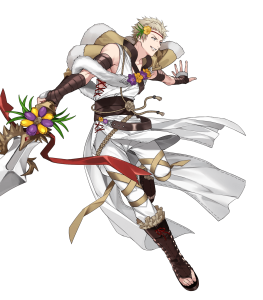 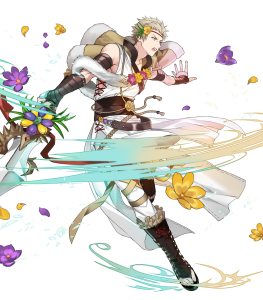 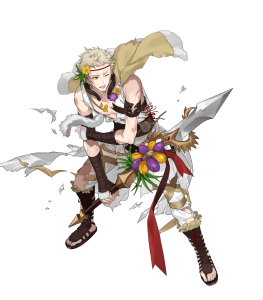 Chrom Said I’m Not Allowed To Scream at the Valentines Festival, But What Does He Know? It’s More Than Just Screaming: It’s a Shout. But Not Just Any Kind of Shout. It is a Shout of STRENGTH. Of DEVOTION! I’ll SHOW YOU CHROM! URAAAAAAH! (General Use)

Chrom Kicked Me Out of the Festival For Startling the Passerbys :( (Player Phase)

Valentines Owain has a fantastic offensive statspread of 38/42 Atk/Spd as well as superboons in both his Atk and Spd. He should have very little issue doubling in general as well as outputting a good amount of damage.

Given that Valentines Owain lacks a PRF, he has very little that can allow him to stand out. His offensive statline is really good, but beyond that, he’s in a flooded archetype where having no PRF will not do anything for him in the long run. It also doesn’t help that he doesn’t hit 180 BST as that would’ve at least allowed him to stand out a bit more as a score stick, but alas he doesn’t. Simply put, there are better options available that the player can build instead.