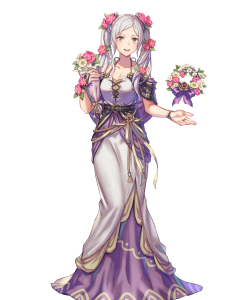 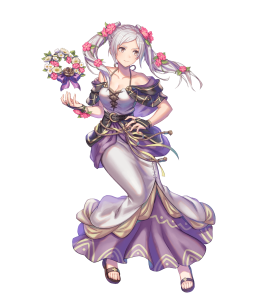 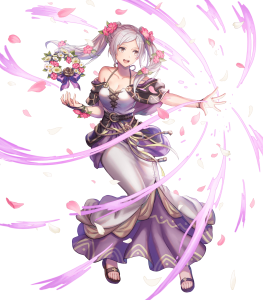 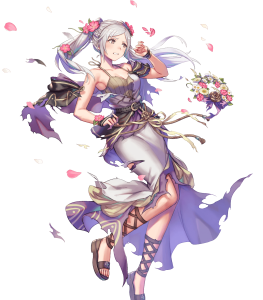 Under that dress Robin has a nice thicc Defense and Resistance stat that lets her take more than her fair share of punishment.

Robin’s unique weapon combines multiple effects that increase her survivability and potentially even support allies in combat with a free condition given proper team building.

As an Armored unit, Robin has access to strong class-exclusive skills such as Fighters and Saves.

As a colorless tome unit, Robin doesn’t have to worry about any common disadvantage from the weapon triangle.

Robin is carrying a lot on her back and that can really slow you down, you know? So much so that everyone is hitting her twice.

In addition to having no Speed, Robin’s weapon provides no guarantee to perform or deny Follow-up attacks which means she has to rely entirely on other skills.