Community Posts with Keyword Virion All 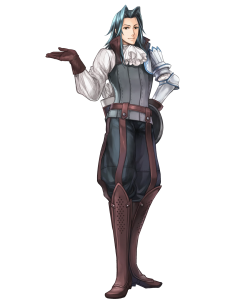 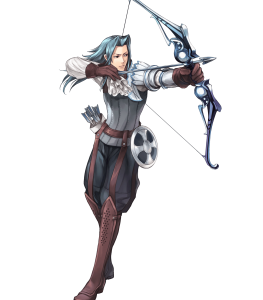 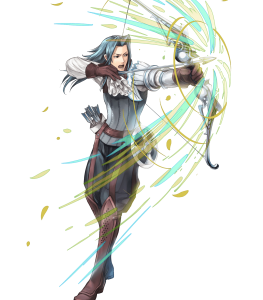 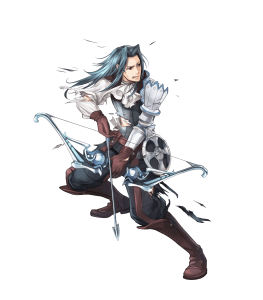 As one of the first heroes acquired by many older players, Virion was largely ignored for most of the game’s lifespan due to his lackluster stats and lack of an exclusive weapon compared to most other archers. Virion’s offensive statline of 31/31 leaves much to be desired, and is handily outclassed by many other offensive archers. Virion’s rather average Defense of 26 also does little to help him stand out. His defining feature was his incredible base 46 HP, one of the highest in the game, but even with skills such as Sudden Panic, Virion was handily outclassed as a support debuffer by units such as Aversa, who boasts an exclusive weapon and higher overall stats.

However, through the weapon refinery, Virion was blessed with a fantastic exclusive weapon, the Dignified Bow. In addition to granting him the Sudden Panic skill, this weapon’s +EFF refine also boosts all of Virion’s stats by 4 when his HP is higher than his foe’s. The combination of these two abilities allows Virion to make excellent use of his once fairly useless HP stat, and makes him a fantastic support unit who can easily inflict Panic on a multitude of foes due to his incredible HP stat, while also utilizing skills such as Chills and Ruse Atk/Spd to support his team.

Unfortunately, Virion does have a major flaw, his statline. While his HP is fantastic, the rest of his stats are left completely to the wayside, and even with his weapon’s incombat stat boost, Virion’s offensive potential is left incredibly lacking compared to other archers, leaving him best suited to a support role. In addition, Virion’s Resistance may as well not exist, as its terrible base value of 13 leaves him unable to survive even the weakest sources of magical damage. Despite these setbacks, Virion has greatly improved with the release of his exclusive weapon, and is able to perform admirably well in a support role.

Virion’s exclusive Dignified Bow allows him to take on the role of a Panic spreading support unit well, providing him the Sudden Panic skill. It can also be refined to grant him a +4 bonus to all of his stats in combat, provided his HP is higher than that of his opponents. Altogether, this weapon allows Virion to make fantastic use of his massive HP stat to spread Panic and shores up his rather middling offensive capabilities.

Virion’s Base HP of 46 is one of the highest in the game, and this allows him to make excellent use of his exclusive Dignified Bow, as well as skills such as Panic Ploy and Infantry Pulse.

While a 31/31 offensive spread is not the worst among archers, Virion’s offensive prowess is sorely lacking at base. While Virion’s Dignified Bow compensates for this to some extent, Virion will need skills such as Swift Sparrow 3 to pose more of a threat offensively, which lessens his support utility.

Virion’s Resistance is one of the lowest in the game, resting at a pathetic base value of 13. As a result, any magic using foe will have little trouble disposing of him, even factoring in his high HP.

The point of this build is to debuff the enemy to hell and back. With his impressive 57 HP, Virion is almost always able to use Panic Ploy, Fire Boost 3, Dignified Bow.

There is no dignified bow in the weapon selection yet, so pretend his base silver bow+ is his prf. also prepare for a wall of text

With his new Dignified Bow, Virion has gotten a new lease on life, and I'm considering building one myself for light season, where flier balls are pretty common (bc Yune). You could go for +hp to capitalize of his new prf, but that might be a bit too much. IMO, a +atk boon is better, because that almost ties him with Jamke's atk, and he almost always gets +4 to all stats from his prf. Therefore, he actually beats Jamke, and even a +atk leon in attack, two of the best bows to build a close counter vantage build on. Because of his low res, he can also bait out low def dancers and OHKO them, such as HSichiah, Lazura, and even the two herons. He also has a high HP pool, one of the highest in the game, which sets him up perfectly for Infantry Pulse/Galeforce setups, as well as his new sudden panic bow. He now basically mimics Aversa in a way, providing debuffs based on his health, and as stated before, boy does Virion have a lot of that! He's also easy to obtain and merge, as you get one copy for free, and he's also in the daily rotation of f2p units in the special maps as 1 and 2 star. All in all, he has turned from being as useful as a blade of grass into an awesome support bot who can also fulfill a myriad of roles in AR.

One part of my death dealing duo, Virion’s job is to soften up everything Libra can’t outright kill himself, along with flat out sniping whatever is giving Libra trouble. There’s a glaring weakness in his Res, but as long as Virion’s on Player phase, this glaring hole isn’t as awful as it looks. Reciprocal aid is to snatch Libra’s wittled Fury health to slip into Desperation, while Luna provides the oopmh he needs to slaughter whatever he can’t quite two shot.

Laugh as you will, but he works well when paired up with a Renewal/Fury wall that doesn’t mind standing in between him and his foes - which is pretty in character for Virion, to some degree.

I always liked Virion and wanted to come up with a set to capitalize on his skill set. This build allows him at +10 to survive all current heroes on initiation, while allowing him to KO most on the next exchange. With S summoner support and a S ally support the ratio of positive trades increases greatly.
** Stats above for 5*+10, with S summoner and ally supports **

Guard Bow+ (+Spd) : Shores up Virions sub-par res stat while boosting his trades against other bow or dagger users.

Reposition: really this could be any movement skill of your choice.

Bonfire: This has the highest damage to cooldown ratio for Virion and lets him pick up key KOs.

Guard 3: Virion already has a pretty decent spd stat and guard is great for shutting down characters that rely on their specials (a lot of them).

Distant Def 3: Finally we have the sacred seal. I chose Distant Def 3 as it allows Virion to survive better on defense, where as Close Def 3 gives him better advantage vs melee heroes at the cost of poorer match-ups vs mages. 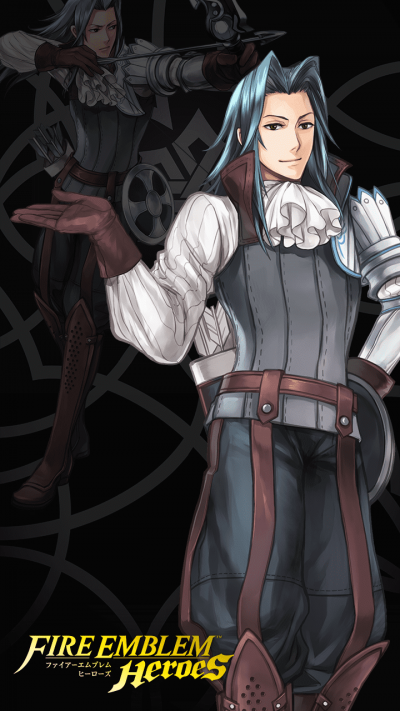 Useless Research :feh_confused: Which game has the most characters in Feh by percentage %
A lot of players feel like IntSys favors certain games like Three Houses and the…
Last Pulls
Since I don’t find a Thread talking about New Year’s Banner and Winter banner, I’ll…
Would Echinda be a good candidate for Aether raids?
I have a +1 right now. Her stats seems pretty balanced. I was thinking of adding DC…
Seasonal silhouettes (Jan 2021)
image750×1334 163 KB Looks like a new theme 225 posts - 47 participants …
Knoll builds suggestions + how is my fe8 game
Heya! Just want to use him, I have him since I did the missions but I just don’t know…
Read More