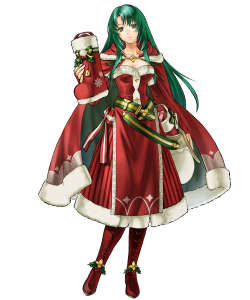 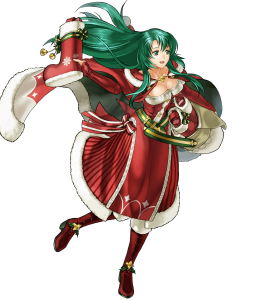 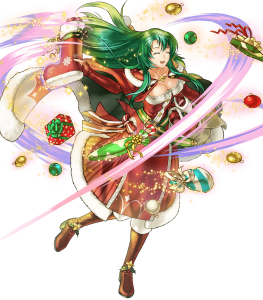 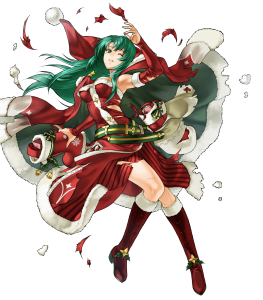 By dumping Speed, Winter Cecilia manages to avoid having any major weaknesses in any of her stats aside from Speed (which is easily managed).

As an armor unit, Winter Cecilia enjoys access to the armor-exclusive skills Bold Fighter, Special Fighter, and armor buffs (like Ward Armor), as well as a big boost to her BST.

Winter Cecilia’s availability for summon with Heroic Grails makes it relatively easy to obtain enough copies of her to merge her as much as desired.

As an armor unit, Winter Cecilia shares a weakness to anti-armor weapons such as Armorsmasher. Technically she could easily mitigate this with Svalinn Shield, but it severely limits her potential to do so.

As an armored unit, Winter Cecilia has very low movement; this can be mitigated with Armor March (or potentially the Armored Boots seal), but that is sacrificing a skill or Seal slot that could otherwise be used for something else.