Community Posts with Keyword Xander All 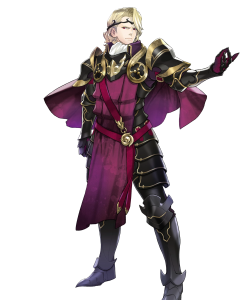 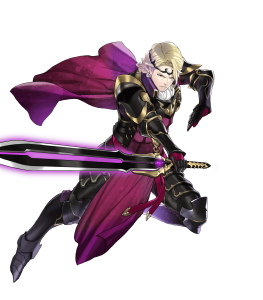 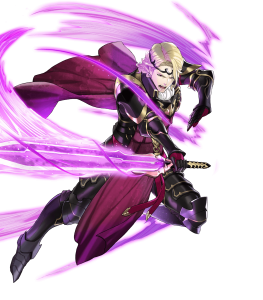 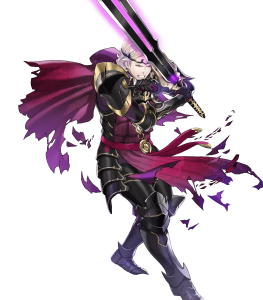 The ability to not only negate follow-up attacks from foes as well as bolster his defensive stats means Xander will be taking less damage overall. Likewise, the innate Distant Counter Xander comes with allows Xander to further bolster his role as a defensive cavalry unit thanks to the free A Passive he has access to.

Starting at a base of 37, his Def stat is already rather high. However, if Siegfried is able to meet its condition, Xander will be able to bolster his Def to a base of 42 before any skills, blessing buffs, merges, etc. As such, Xander is able to become a really strong Physical tank.

Despite Siegfried’s ability to bolster Xander’s middling Res stat as well as negate follow-ups from foes, Xander will still be taking a lot of damage from magic-dealing foes as his weapon only boosts his Res stat to a base of 22 if the condition is met. This can be an issue at times as magical attacks can easily throw him out of range of skills such as Quick Riposte, which happens to be the easiest way for Xander to double.

Xander’s niche as a defensive cavalry unit doesn’t hold up that well as there is a lack of complementary skills for that niche. Moreover, there are a bountiful number of Infantry units that can replicate his niche but perform it arguably better as they not only have access to a plethora of Infantry-exclusive skills but may have better stats to go alongside said skills. 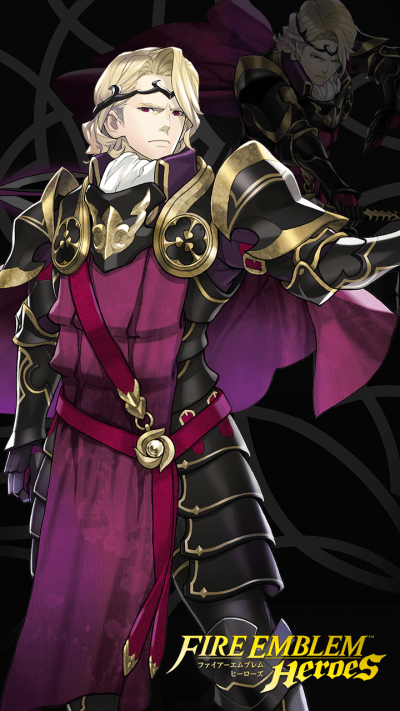