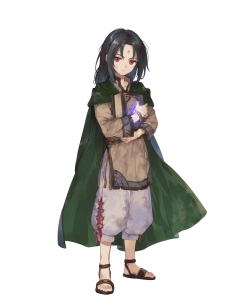 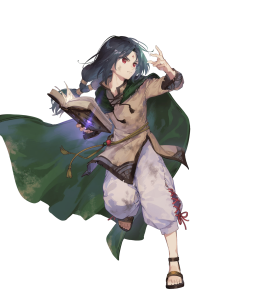 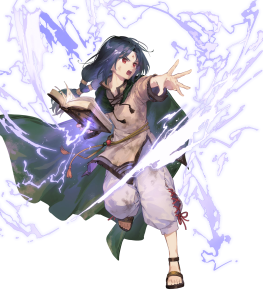 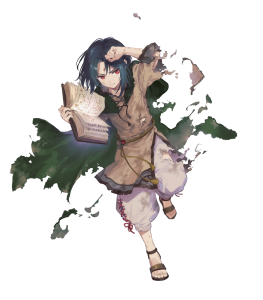 Soren’s Adroit War Tome has a plethora of excellent effects built in. An unconditional Attack/Resistance steroid, and three effects based on how much higher Soren’s Resistance is than his foe’s: One point higher netting him automatic follow-up attacks, five points higher additionally netting him counterattack negation against melee foes, and ten or more points higher adding an effect that weakens non special based damage reduction by 50%, giving him an edge against foes reliant on damage reduction skills such as Spurn and Vital Astra.

Young Soren’s Resistance and Attack stats are nothing short of incredible, at base 43 and 42 respectively. This gives him an easy time dishing out damage and activating his exclusive weapon against many foes, considering good Resistance stats are a rarity in Fire Emblem Heroes.

Mitigated to a degree on Player Phase as long as Soren can activate his exclusive weapon’s counterattack negation, but if a foe ever has the chance to hit Soren in his poor Defense stat, he will very likely be KO’d or take heavy damage.