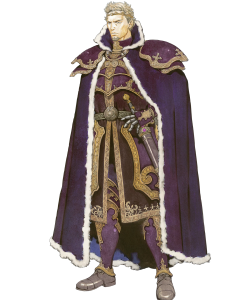 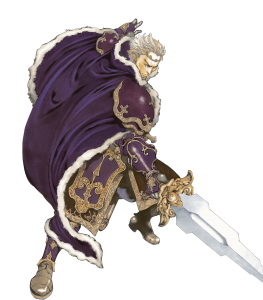 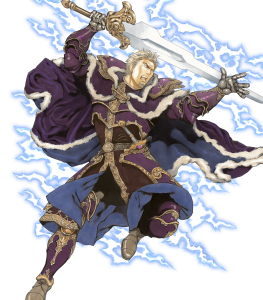 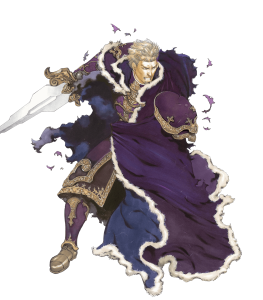 My in game Zephiel. Very simple build. I use him mainly as a tank and Hone Armor holder. If I use him outside of Armor Emblem he would take Threaten Def instead of Hone Armor.

(may also work with a Reprisal+Reciprocal Aid combo)
This build focuses on tanking physical damage while profitting from his incredible HP and def stats. This makes Zephiel a great enemy phase unit because of Quick Riposte which allows him to double the enemy and thus charging Bonfire. Earth Boost gives him an extra of def, with a Fortify Armor skill boost and two Ward Armor spurs he'll reach a total of 52 def; Threaten atk may also "increse" his defense by 5.

Healthcare Zephiel
This set is all about keeping Zephiel healthy and powerful. This allows you to use his high HP pool to your advantage, and abuse debuffs. I'd recommend giving him the HP +3 Seal for overkill against other Zephiels, or Attack +1 Seal if you just want slightly more DPS. Plus it allows Boost skills to finally have a use.
-------------
Alternative skills:
Any Boost A Skill - Water Boost if you want him to tank a mage attack at first, and then let him attack afterward. This isn't exactly recommended, but it can work.
-------------
Supporting Skills:
Armor March 3 - This skill is 100% recommended to use with this set. It allows Zephiel after debuffing and having himself buffed, become a powerhouse.

Reposition - Allows Zephiel to move in quicker, and deal with the mages that might counter him.

Hone/Fortify Armor/Any Stat Boosters - Self explanatory. It just makes Zephiel bulkier, or give him extra DPS.
-------------
Counters:
Mages - Especially blues such as Linde, Delthea, and especially Reinhardt. Unless Zephiel gets close enough to kill them with Armor March (Excluding Reinhardt since this is almost impossible), he'll never have a chance to be potent.

Low Health - When his HP lowers, so does this sets functionality, thus meaning run this with care and it requires you to strategize effectively.
-------------
Strengths:
Uses his highest base skill to his advantage.
Very unique
Quite effective in many situations
Great during the first few turns of full HP
A nightmare for any physical unit to manage

Using Zephiel's massive 55 HP - the highest in the game, Zephiel can consistently attack with a respectable 57 Attack and take little to no damage from melee units.