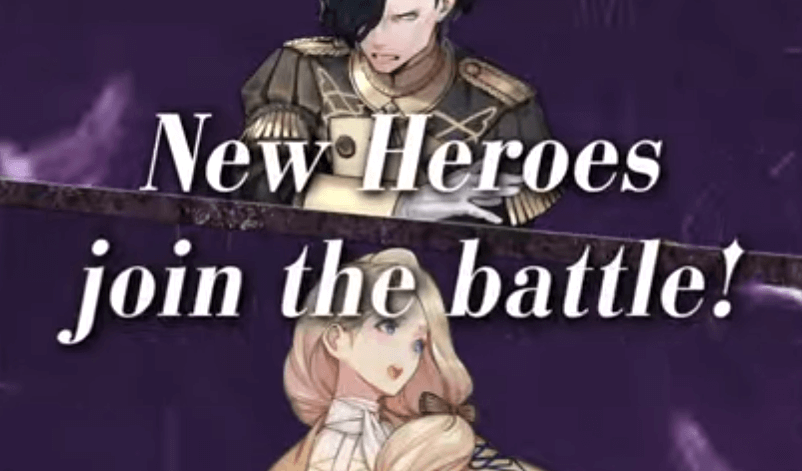 The characters previewed were Hilda, Hubert, Mercedes, and Petra, and will be arriving on August 7th.

The four Heroes' properties are as follows:

Death Knight will also be available from a Grand Hero Battle later in the month.

How much are grails worth to you in terms of orbs?
market research for IS Answer if you have a current grails project that you are…
Voting for Sept Banner! Spark System
Just an update of the voting on Twitter, cant believe 3H is winning and the MYTHIC…
Well... That was probably a waste of dueling crests
Like 20+ of them to get a score of 3800… And I doubt it’s going to hold given the…
Sophia, Sheena, and Gwen. Super fine units now
Ok so i was wondering if special fighter stacks with the cooldowns granted by gwens…
The fastest ar match I've ever seen
This person attacked my ar defense today 26 posts - 10 participants …
Read More