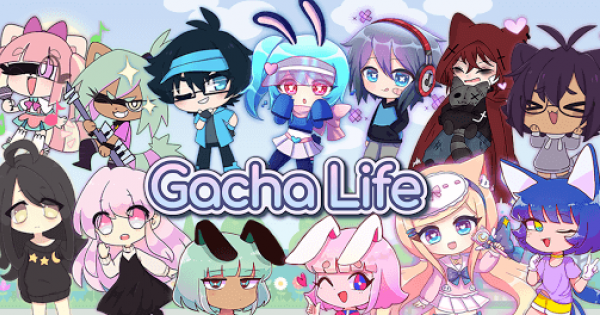 In celebration of a successful Halloween event, PicsArt has reached out to us and is sponsoring a one year gold membership for a lucky winner! Take a look here on how to win!

Users of the PicsArt app, one of the top 5 grossing photo apps in the world, is hosting a competition that asks players to dress up their Gacha Life avatar in a spooky Halloween costume.

Players can upload their creepy avatars at the link above between October 16th to the 23rd to be entered to win PicsArt Gold subscriptions and features on the PicsArt social media channels. The top ten community voted images will also be featured in the "Gacha Life" challenge page. Winners will be announced on October 25.

For those unfamiliar with Gacha Life, it's basically a mobile phone version of Gaia Online. The game, developed by Lunime Inc, features a robust avatar customization system and a chat feature, and a few minigames. Oh and of course, a gacha mechanic for cosmetics. It's available on desktop as well as iOS and Android.