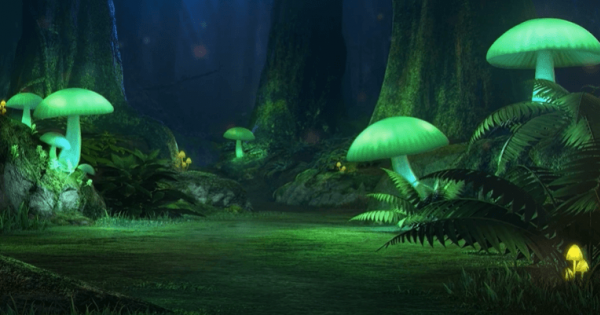 Live Footage from the Galar Region

A Pokemon Livestream has been running since 13:00 UTC and will have a total duration of 24 hours. Looking at it below, it seems to just be a static image with ambient forest sounds-- but a few discoveries have been made by careful viewers. Serebii lists the findings: 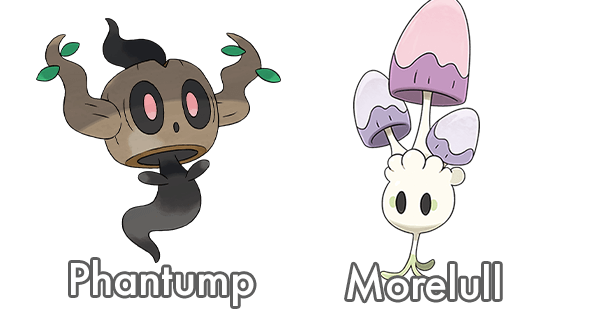 Phantump and Morelull are known pokemon teased for the Galar Region featured in the eighth generation of mainline Pokemon games. Impidimp differs in being currently unconfirmed. 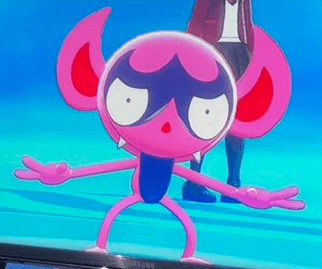 For a full list of Galar Pokemon, see the Serebii Galar Dex below!

The stream is currently at 21,393 active viewers, with total views at over 25 million. With a lively chat eager for sightings, it's a large event despite the calm of the forest.