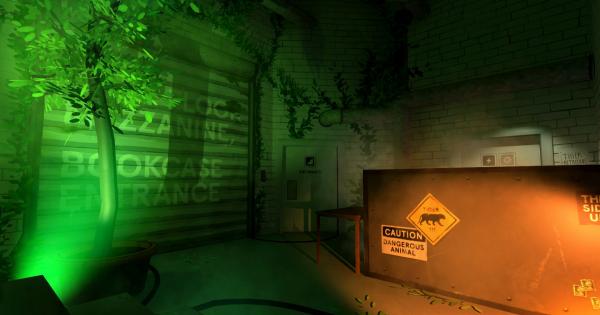 Dr. Langeskov, The Tiger, and the Terribly Cursed Emerald: A Whirlwind Heist pulls zero punches. It's as dry as British humor comes; this 22 minute game could be a TV comedy sketch and be just as effective. As a game, it's merely a reduction of Crowsx3s previous The Stanley Parable.

The story is about a game more than a game itself. That's the joke. Player engagement is purely triggering various environmental gags that are heard, never seen. And the joke goes no further than that; the juxtaposition of an exciting game premise and disengaging gameplay. There's an amazing experience happening to some other entity in the game world, and as the narrator tells the player over and over, the show must go on.

But games exist outside of time. There is no urgency set on the player besides the easily ignored one from the hurried English voiceover. The game has a few explorable setpieces(quite literal, in this sense) that hold genuine humor, and Dr. Langeskov expects the player to be able to explore those. On the other side of the faux-mansion walls exist a pseudo-player character waiting for a light to turn on or a tiger to attack. That image is funny; so why doesn't the game show any of that? 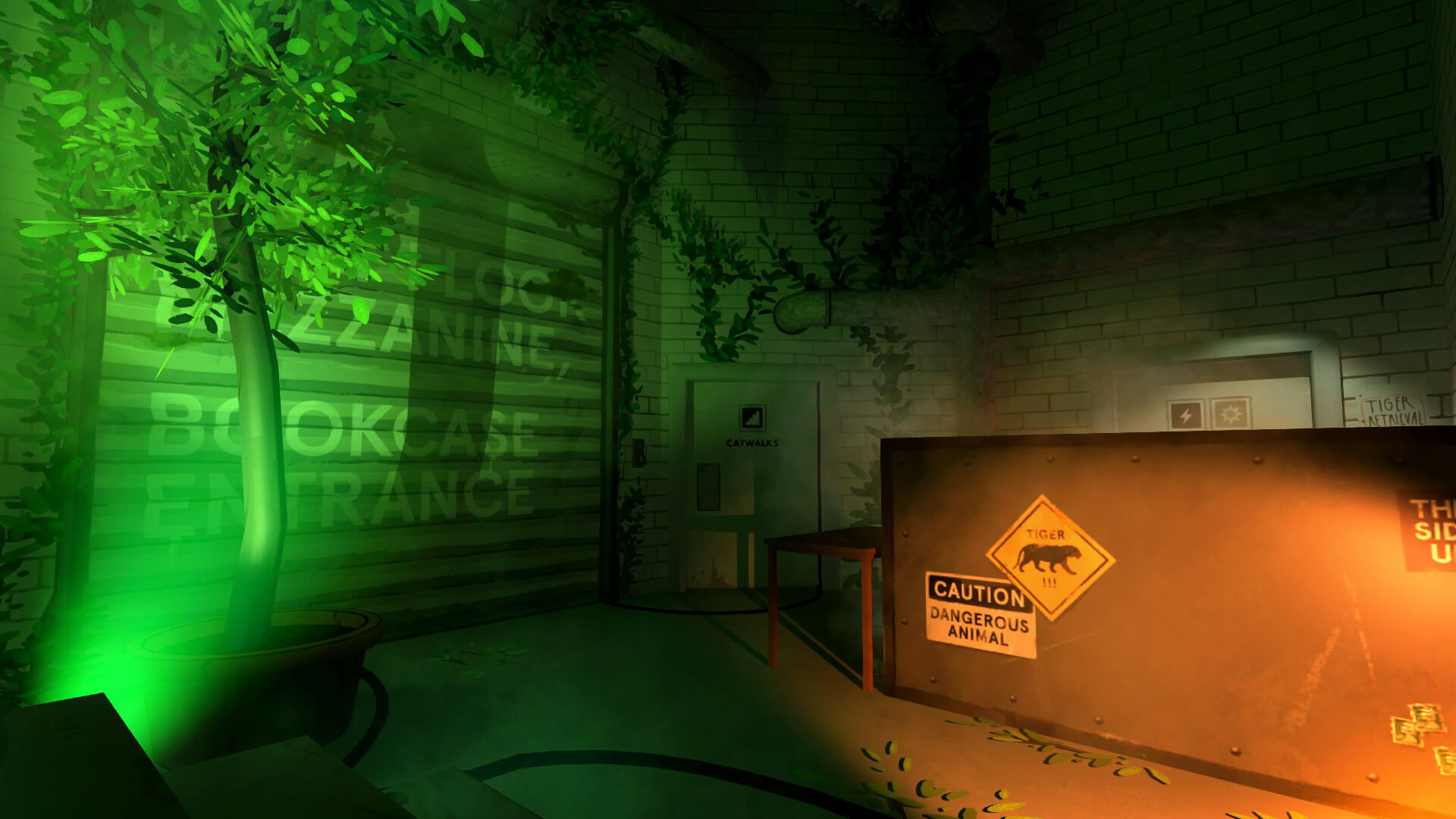 The joke of video game narrative agency is only funny when there's a punchline; in this case, a potential tiger mauling. Dr Langeskov is a game full of charm and smart design. The writing points to the absurdity of creating a space so meticulously designed, only to have an audience disrespect the hell out of it. And I did, as the game anticipated.

From a design perspective, how can player activity be perfectly accounted for in an immersive experience? Other media like The Good Place would contend that human nature is beautifully random, and finding ways to break systems is inherent in our being. Games are rule systems that result in narrative. And I do not mean a story featured in the game; I mean a player constructing the narrative from what it is presented, through gameplay. Including, but not limited to, leaving the controller alone for 5 minutes while I take a bathroom break. This is something many games account for (cut to, Sonic tapping his foot).

Rarely does player narrative line up exactly with gameplay narrative; in fact, it often cannot. Games account for actions that cannot happen simultaneously. Dr Langeskov is a straightforward game with no choice deviation, and I still missed achievements. Should I choose to experience it again , I would get a different story. Not from the game, but from my experience. This is what The Stanley Parable subverts and Dr Langeskov does not. And while they're both fantastic games, the simplicity of Dr. Langeskov's story is not done any better by it's form.

Dr. Langeskov, The Tiger, and The Terribly Cursed Emerald: A Whirlwind Heist on Steam