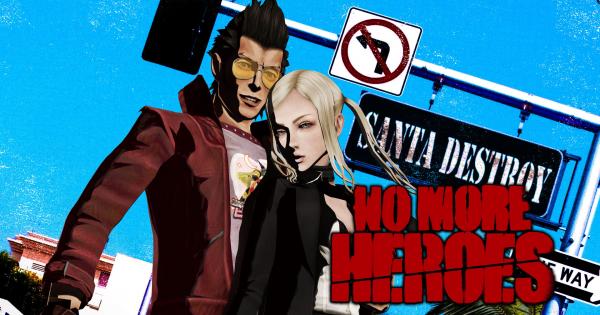 No More Heroes and its sequel were recently released on the Nintendo Switch in preparation for No More Heroes III, a game that seemed to have zero chance of being made. The series is a cult-classic among weirdos like myself, who bought it on launch for the Nintendo Wii. It's an absurd experience that has a lot of satisfying moments that feel out of place on the family-friendly console.

Travis Touchdown, the would-be assassin who purchased a laser sword on eBay, uses the toilet to save. He desperately wants to sleep with Sylvia, the French femme fatale that sets up his matches, and we have to hear about it during every interaction. Enemies explode into blood and coins when defeated. Travis can turn into a tiger or go "Super Saiyan". The story is a farce.

And yet this game is SUDA51's most successful franchise, inasmuch as it's his only original franchise. There are three (going on four) games featuring Travis Touchdown as the main character, and when I consider his other work, it's easy to see why. Even if many of his other games have a gravitas that makes it feel important (at least to the artist). 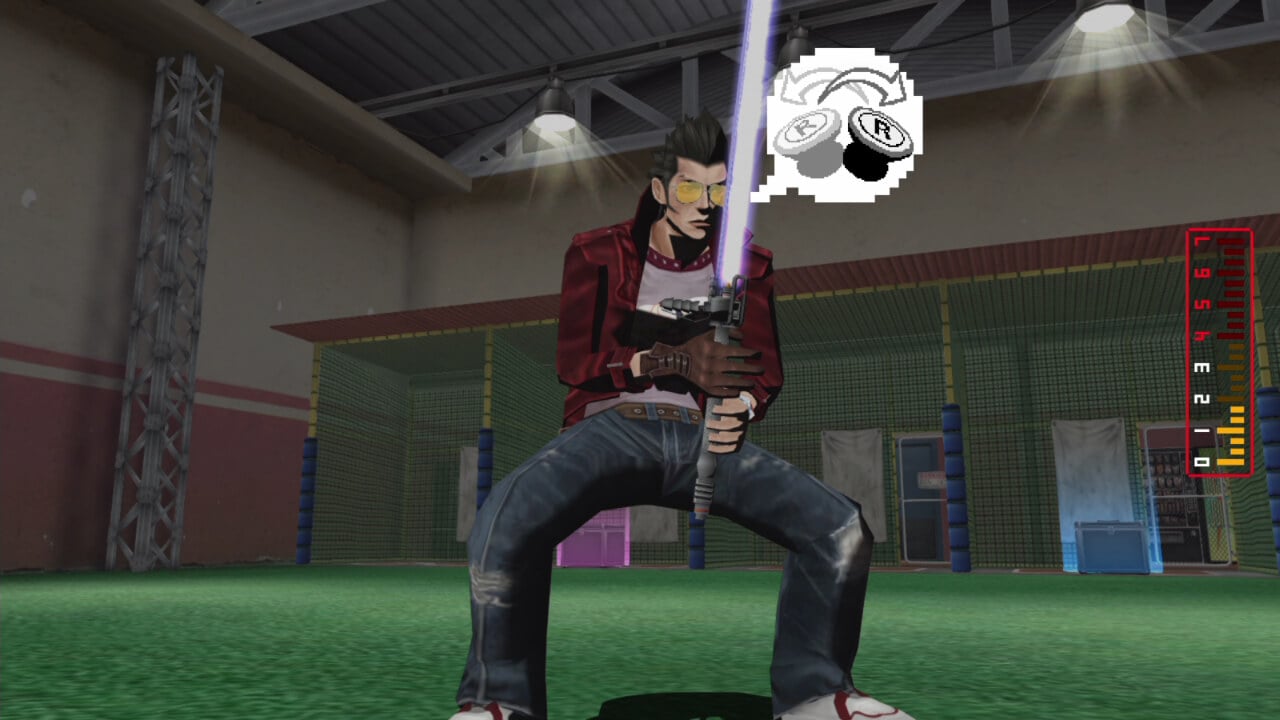 Grasshopper Interactive is one of the best game studios out there, but I do not mean to say they make excellent video game experiences. They are a studio that seems to know exactly what they are making at all times, and they try to break the mold when doing it.

Michigan: Report from Hell, Killer7, and Contact are all phenomenal games that ultimately fail at being the one thing players care about; fun. They all try to do something wildly different from the genres they originate from and wind up being frustrating to control.

No More Heroes, and the other commercially successful games made by Grasshopper like Let it Die, are accessible because they are fun to play. 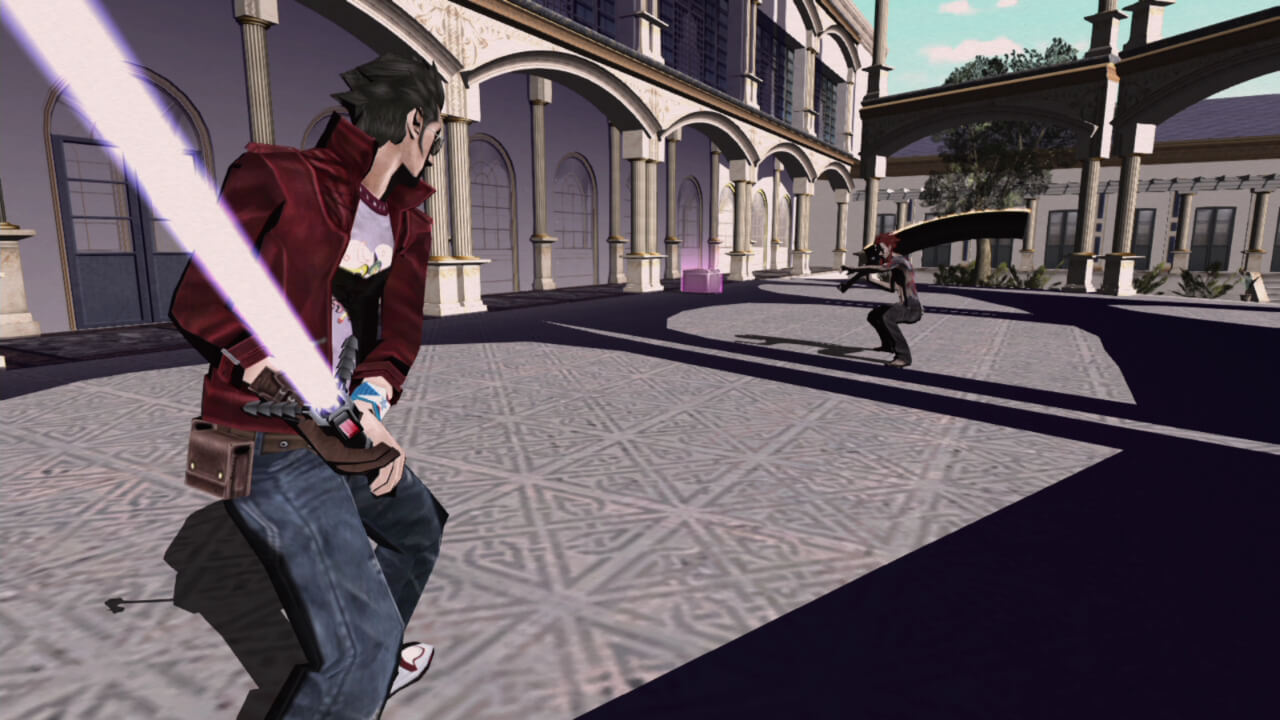 And I have to wonder how SUDA51 feels about it. His development style seems somewhat obtuse and lazy, to the point of wondering how much of himself he invests into these narratives. My conclusion as of now is that it's a ruse; for a game as good as No More Heroes to come out, there either has to be a confluence of great people collaborating on the same wavelength or dumb luck.

But that's actually the story of this game, isn't it? Stumbling into stardom through pure hardheadedness while being as gratuitous as necessary. When a great work of creativity is made it's rarely the result of one person; Travis Touchdown and SUDA51's career trajectories might be running parallel.

No More Heroes wants you to know it's not about the tradition of putting something together that makes sense. Travis Touchdown is the antithesis of a hero, but he is never the villain. And SUDA51 is the Hideo Kojima of dong lightsabers.