The words to explain the appeal of Outer Wilds do not exist. And when I say that, I do not mean that the language I know is insufficient. I know it's been done, and done with great rigor, but my personal belief in the power of this game can be contained only within the brain of the player.

Of course, you can take the game at face value; Outer Wilds is a story about a naive space explorer in a solar system with a 22-minute heat-death timer. Completing the game means unearthing the mysteries of the Nomai, culminating with a Kessel run style dash toward the finish line and a campfire song.

But most importantly, Outer Wilds is a perfect information game, like Chess or Checkers. The information required to complete the game is always available and never obscured. Steps taken to beat the game are rigid. Narratively the game leaves very little to chance. Getting to the end only requires the faculties of humanity. 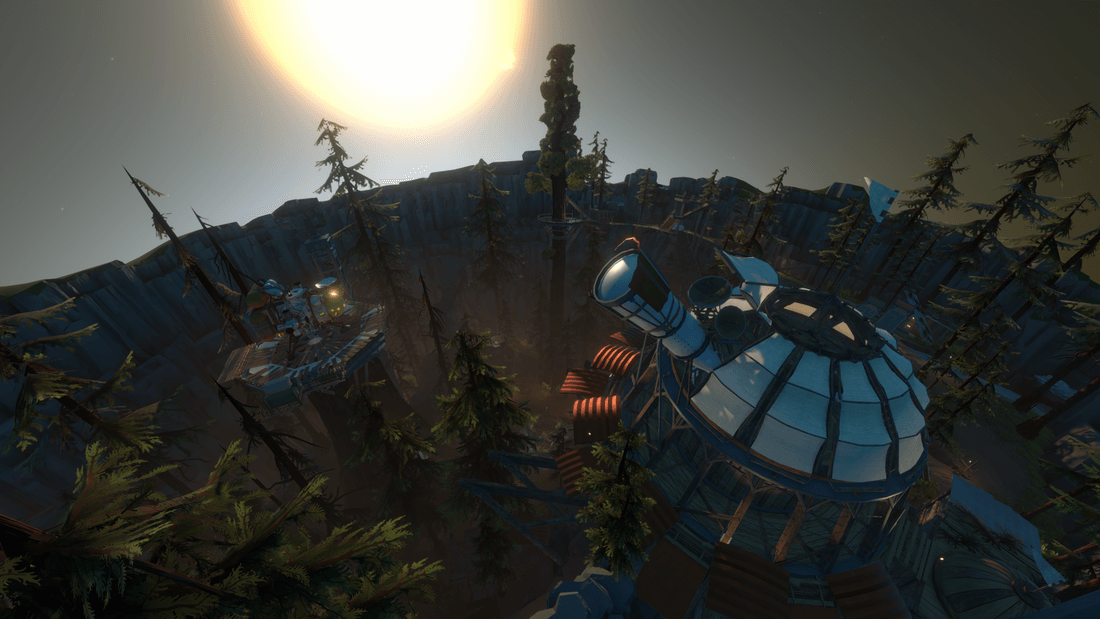 Outer Wilds is a game that requires learning, intuition, and thirst. The brief tutorial at the start is all that is necessary to win the game, and if you aren't captivated by the narrative threads set up here, the experience will fall short. There are no upgrades except for a time-skip mechanic on the gas planet. The gameplay will never linearly rise in mechanical satisfaction, as many do.

From the outset, it is both necessary and distracting that the game is so fun. Space exploration as a game genre is focused on simulation. But Outer Wilds is about archaeology and the scientific method. It challenges the most fundamental aspect of the human condition; imminent death. If you, the reader, had 22 minutes left to live and a spaceship, what would you do? Personally, I would fly directly into the sun (by accident, and repeatedly on purpose).

But the end is never the end! You'll live, die, and repeat, just like a ton of media likes to do. The challenge is in the discovery of why, how, and what for. Unlike Oxenfree, the "time-loop" trope is narratively weak. Every time I watch the sun explode I'm full of existential dread that I can only describe as all-consuming. And after the twentieth time, it becomes a comforting dread. The fear and nihilism contribute to hope rather than despair. 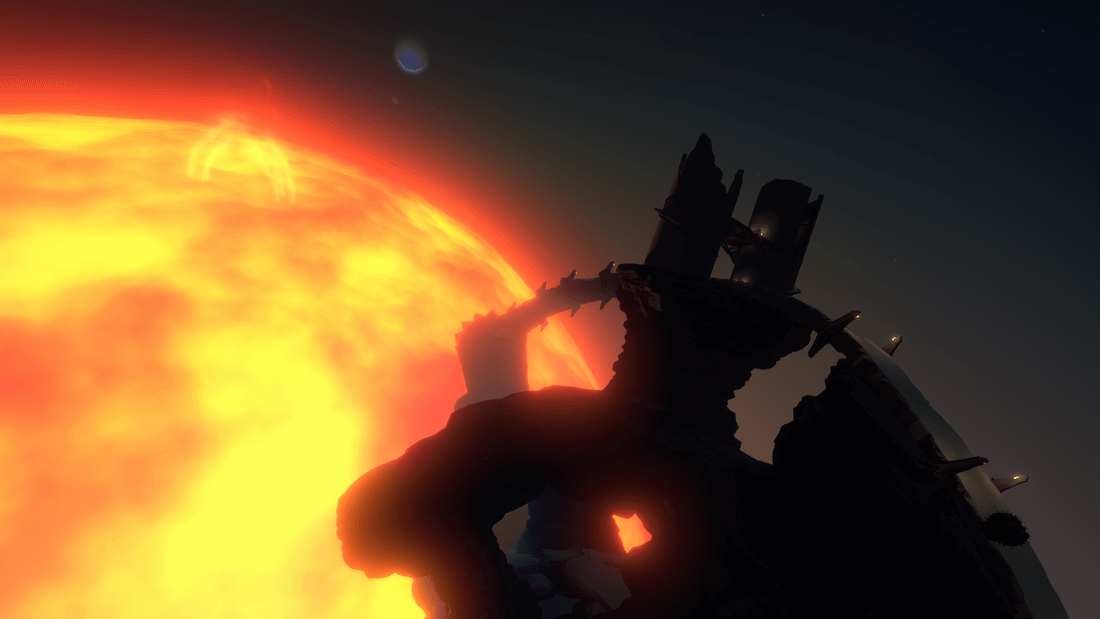 I could fill this page with dozens of metaphors, comparisons, and obtuse academic jargon about the game that might gather your attention. That is not how to get someone into Outer Wilds. The less anyone knows about this game before playing it, the better the experience will be. How can someone explain the joy found within something like flying into a counter-clockwise tornado, for science?

Sometimes, video games can feel like arbitrary rule systems surrounded by bells and whistles. But Outer Wilds is one example of these rules transcending into the natural world. I walked away from Outer Wilds with a new appreciation for science and exploration, one that is divorced from the trappings of society. Learning how to learn is the game.