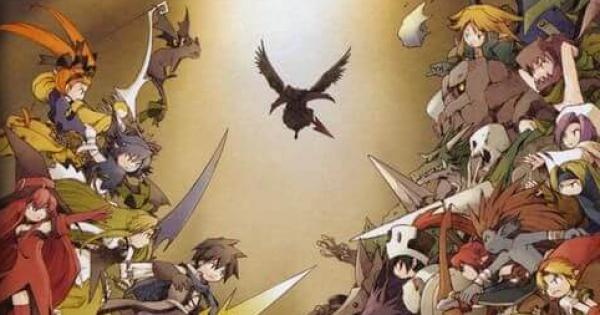 I love JRPGs. The first game I purchased with my own money was Legend of Dragoon for the PS1, a classic of the genre that has aged poorly due to its tedious gameplay. It's a game I remember quite fondly; I completed the combos, the story was captivating (RIP Lavitz), and for some reason, I really loved the brown-red color palette.

Replaying JRPGs, however, reveal the anachronistic nature of the gameplay. There's a lot of talk today about "respecting the player's time" by shortening the length of games. A game with over 100 hours of gameplay was something to covet in the 2000s because I had those one hundred hours to invest between tedious schoolwork and socially awkward puberty.

Riviera: The Promised Land is a JRPG from the 2000s that respects your time. Not only that but it hits every trope you could want back then: 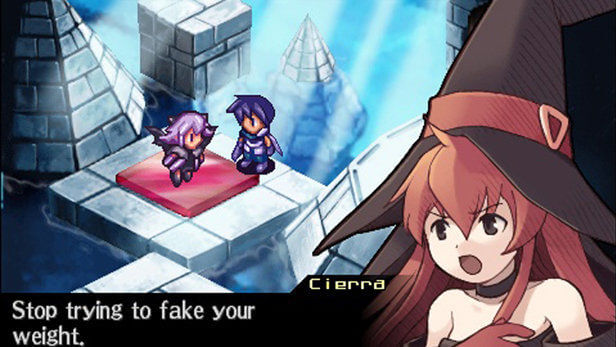 Video game stories, as John Carmack would say, are expected but not important. For a man who mostly stopped making games in 2007 that's accurate. Gameplay is what makes a game, a game, and narrative never blended into it. Undertale is one of the best examples of merging narrative and gameplay; LV and EXP systems are subverted from their standard meanings into one of significance.

And with that fourth-wall bend comes the potential of story in games. My problem with Undertale, however, is that it's not a JRPG in the truest sense. It's a bullet-hell RPG. The systems available are sparse. Full of meaning and narratively heavy, but few and far between. Sting Entertainment, developers of Riviera, Yggdra Union, and Knights in the Nightmare, is pretty much the opposite. These handheld RPGs have phenomenal systems surrounding the most basic anime stories.

Riviera feels great to play. The battle revolves around collecting items, which each party member utilizes differently. The player finds rapiers, healing staves, tarot cards, and pieces of armor that bestow a skill. Some of these skills have counters, and when they are used enough, they unlock an OverDrive attack that uses a building meter. Each mastered attack grants stat points to the character, and that's the only way to customize your party. It's similar to Final Fantasy Tactics Advance's job system, but without the job system. 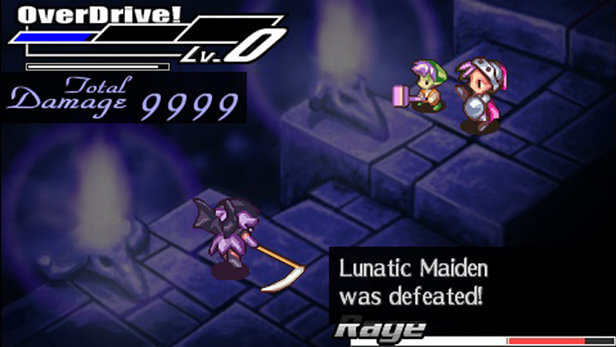 The potential for a system like this is completely unexplored. Get this cookie-cutter plot out of here and give these items significance. Characters can learn about themselves through the use of these skills and abilities (Ein does this with his Plot Sword™). Let the side characters have some agency instead of being obvious plants for some arbitrary romance system. Let the player question what it means to learn a skill through a tool.

"Do we own these items, or do the items own us?"