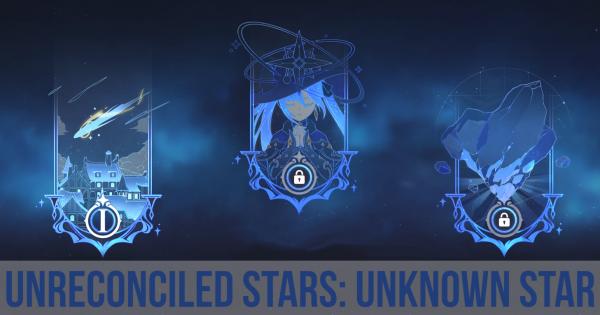 Hello Travelers! The first big event of Update 1.1 is finally here, Unreconciled Stars! It’s divided into three parts, the first one - Unknown Star - is on at the moment, Part 2 starts in two days, and Part 3 in seven days. Rewards feature Primogems, EXP Books, Mora, Talent Books, and much more, and the Event even has an interesting plot with Fischl being a main character at the moment.

This article will explain what Part 1 is about while listing the available quests and rewards.

Part 1 is just the introduction of the Event, so it starts with a simple Quest line where you meet with Fischl at the Adventurer's Guild, where you get notified something terrible is going on in Teyvat. Meteorites with weird powers are falling from the sky and causing people to fall into a deep sleep when touched! Your role during Unknown Star is to find these meteorites, and also completely different tasks throughout Mondstadt. Rewards for these Quests are Primogems, Mora, and Fading Star’s Might, this Event’s unique currency, which can be exchanged in the Event Shop for a lot of different rewards. 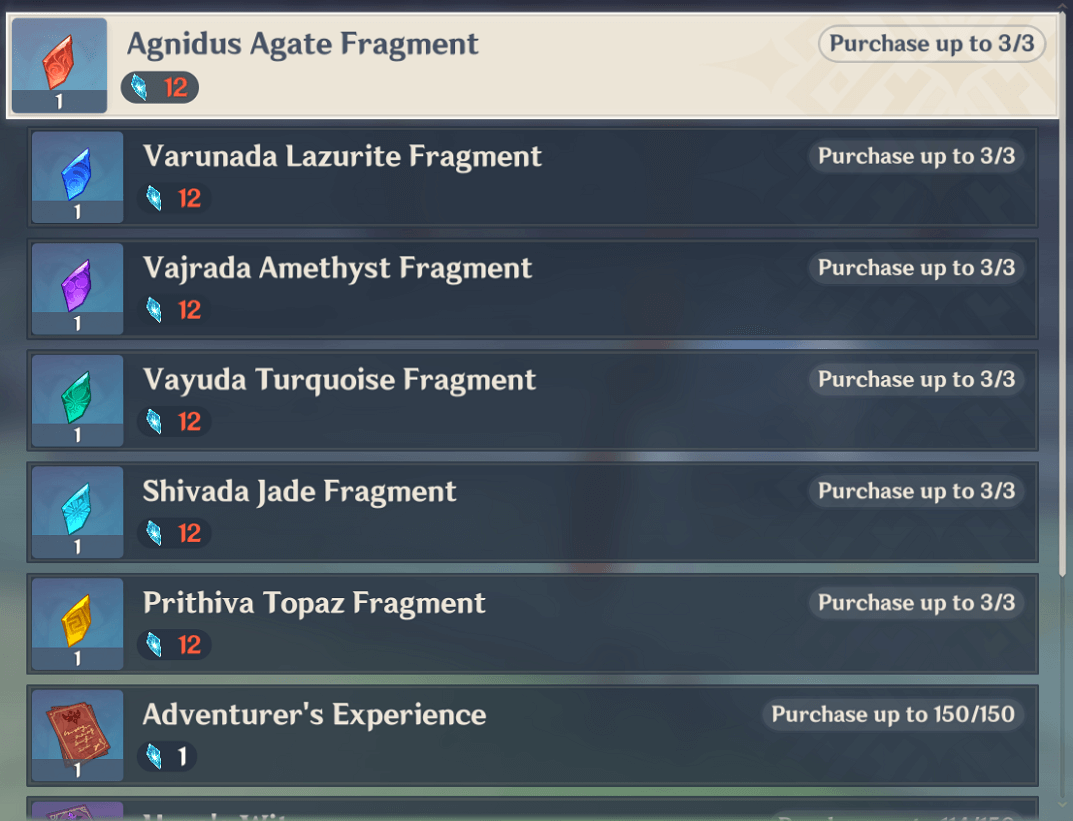 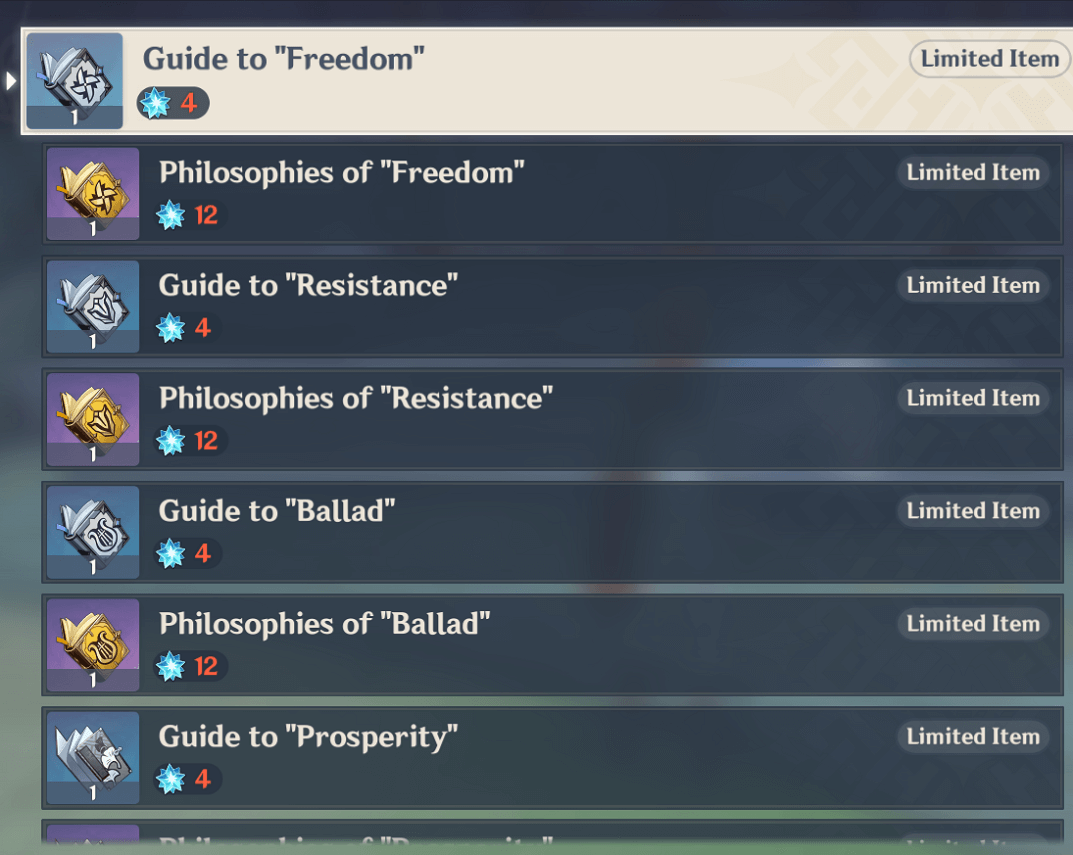 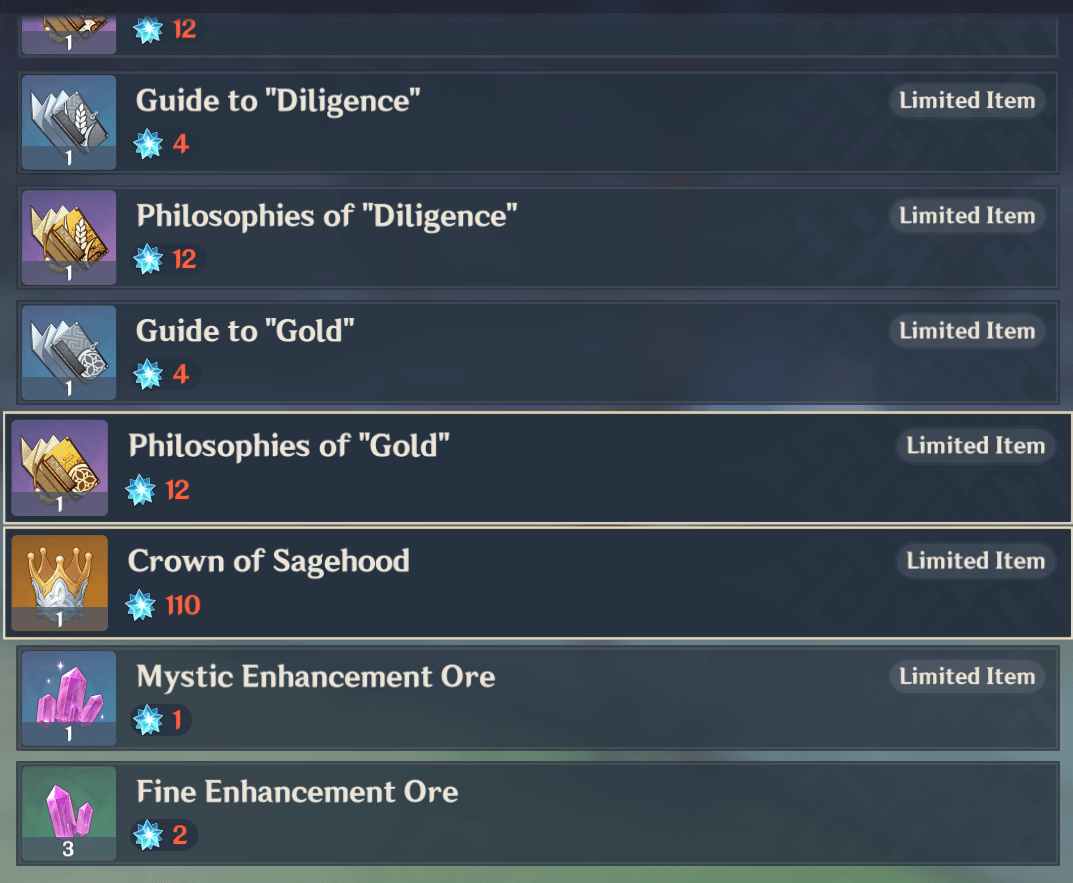 Part 1 gives 360 Primogems as rewards in total, and it looks like future Parts will reward a lot of Primogems as well, potentially making Unreconciled Stars the most generous Event yet in that regard. Future rewards also include a copy of Fischl, a strong Electro 4-stars Bow character.

Speaking about the meteorites, each one of them equals 1 Fading Star’s Might and three different mini-quests require you to look for 21 in total, in three areas around Teyvat - 7 per area -. However, you can find more than 60 meteorites in these areas, and even if the quests don’t involve finding all of them, you can still pick them up after you’ve completed the objectives - this wasn’t a thing since the start, but it got fixed quickly -

Here are all the locations for the meteorites 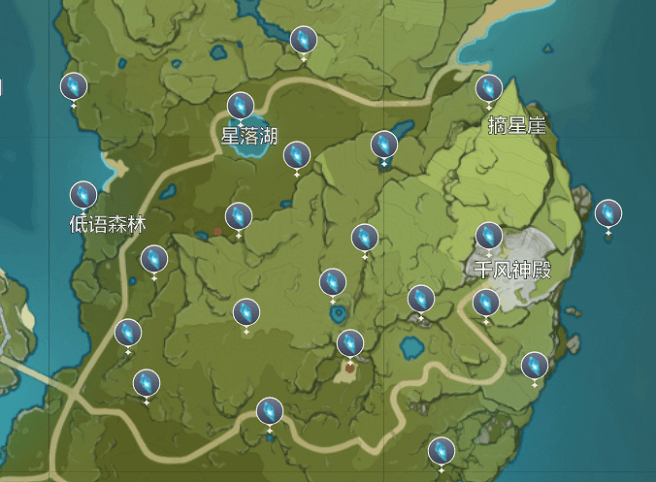 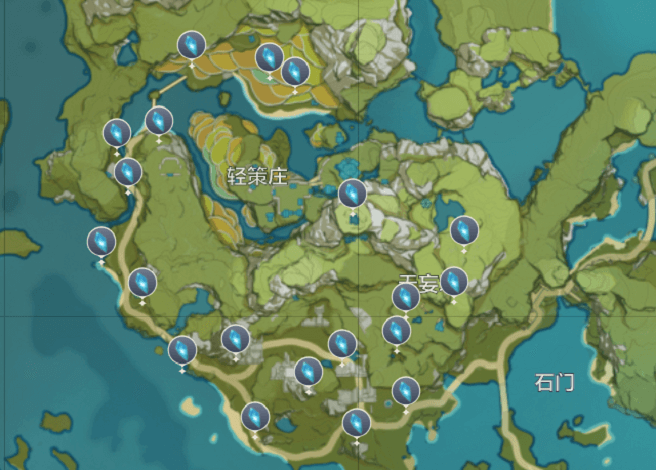 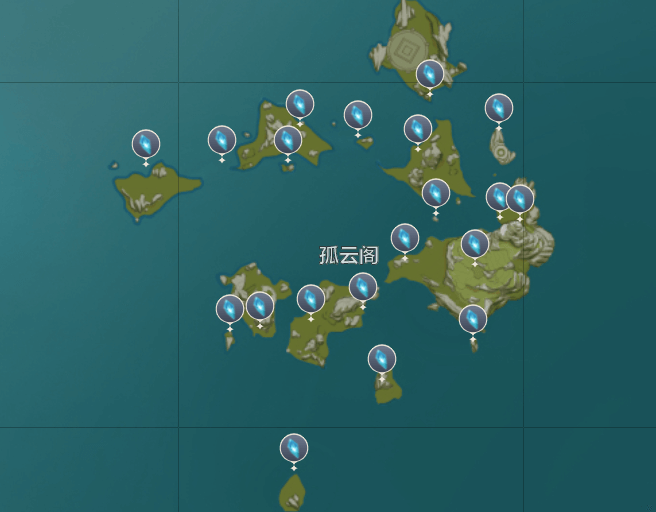 Credits to this page for the images

Part 2, Star of Deceitful Dreams, includes a Co-op challenge that will allow you to get more Fading Star’s Might and also Fading Star’s Essence, another type of currency you can trade for Event rewards.