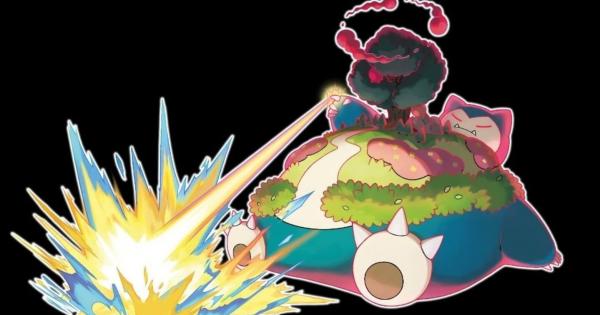 On November 27, 2019, information on a brand-new Gigantamax Raid coming to Pokemon Sword and Shield was posted to the official Pokemon site.

Also, a new official Pokemon Sword and Shield video update was uploaded to YouTube. Gigantamax Snorlax, a monolith with an entire route on its chest, will be found in Max Raid Battles from December 4 to "early January".

Gigantamax Snorlax's signature move is G-Max Replenish, a Normal-type move that replenishes any berries the user has held in battle.

In addition, official artwork has been revealed for the starter Pokemon evolutions. 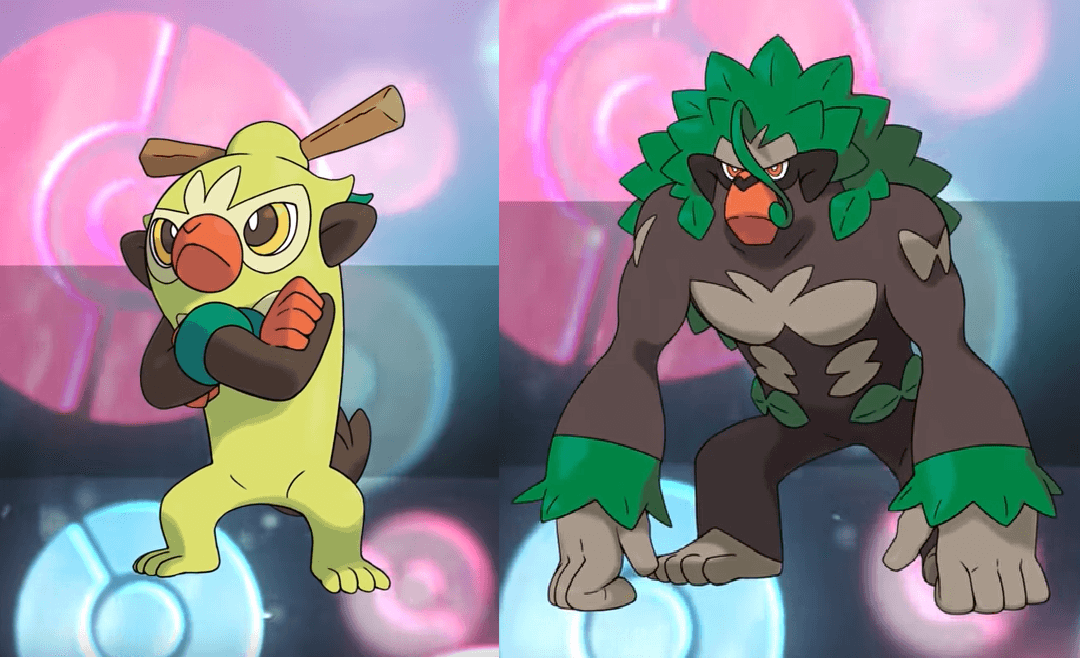 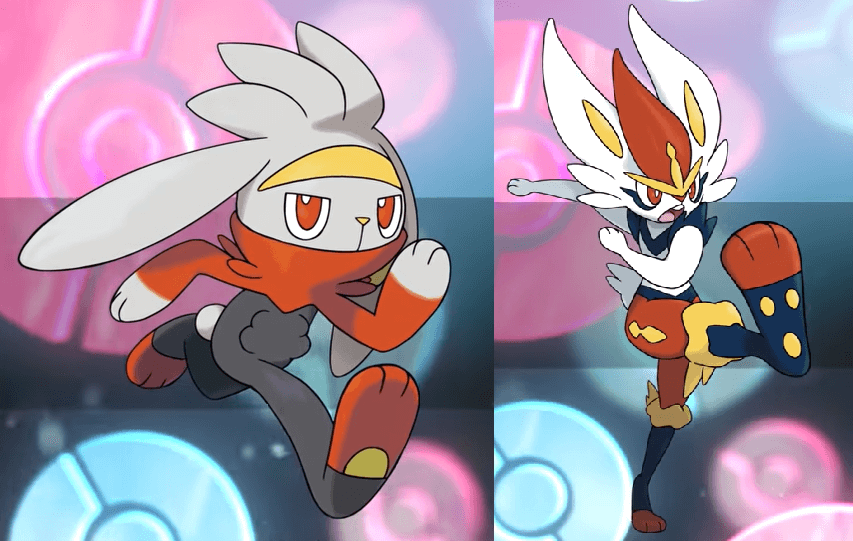 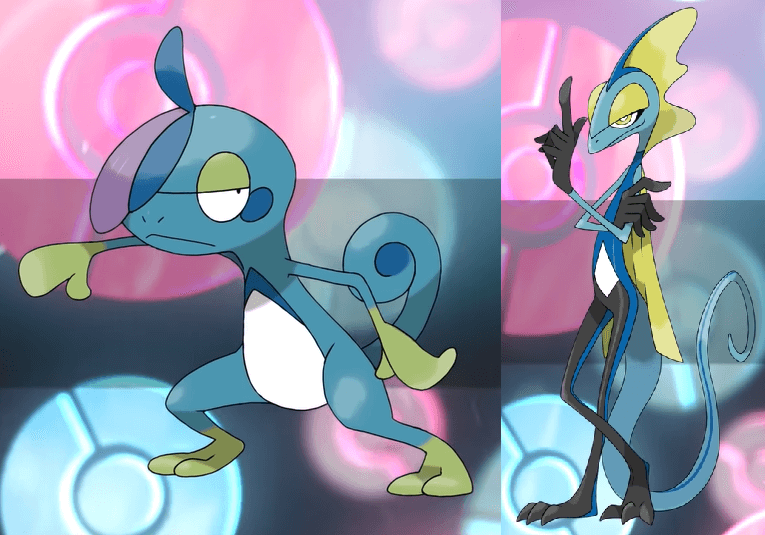 All of the starter evolutions are mono-type, retaining their Fire, Water, or Grass-typing.

Check out our other coverage of Sword and Shield below. Let us know what you think of the starters in the comments!