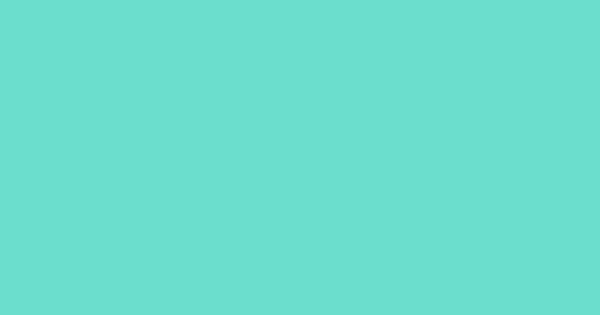 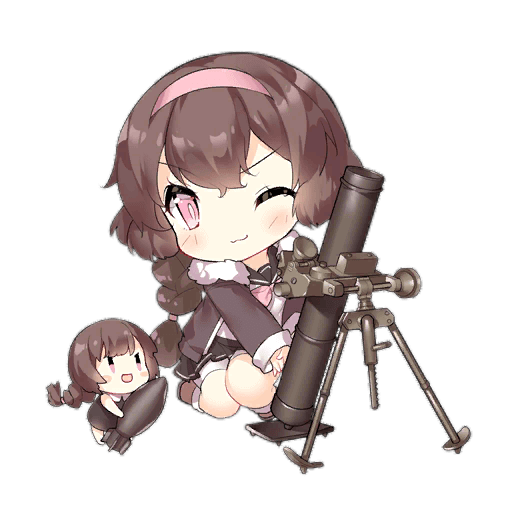 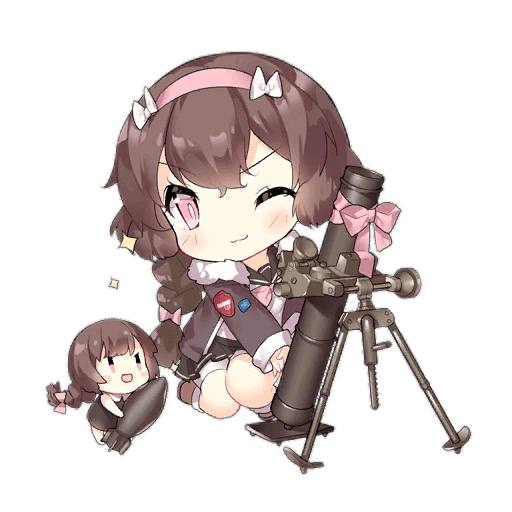 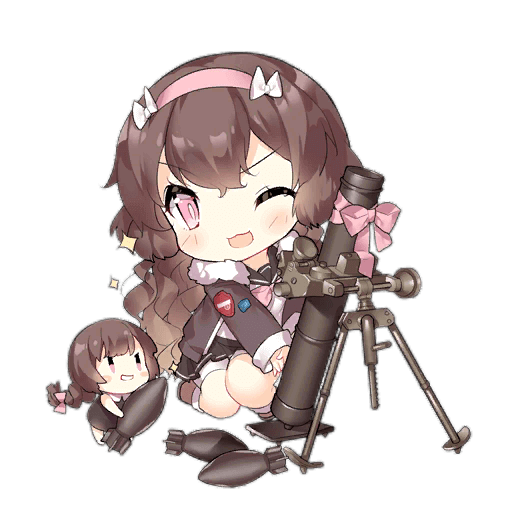 Artillery Fairy, also known as Mortar Fairy, has the highest damage buff of all fairies.

Her active skill however, is nothing special. It's 1200 damage in a 2.5 radius after 5 seconds. It's an okay supplement, it just comes in a bit later then desired, has a small range, and costs 3 fairy points. It's not really worth the fairy points unless you're just looking to get rid of your fairy points or need a little extra damage to kill the enemy.

Artillery / Mortar Fairy is taken for her damage aura, and she is one of the most important fairy auras. Prioritize getting one to 5*.

I recommend taking Fervor talent on her.

Here is a demonstration of how her skill works: