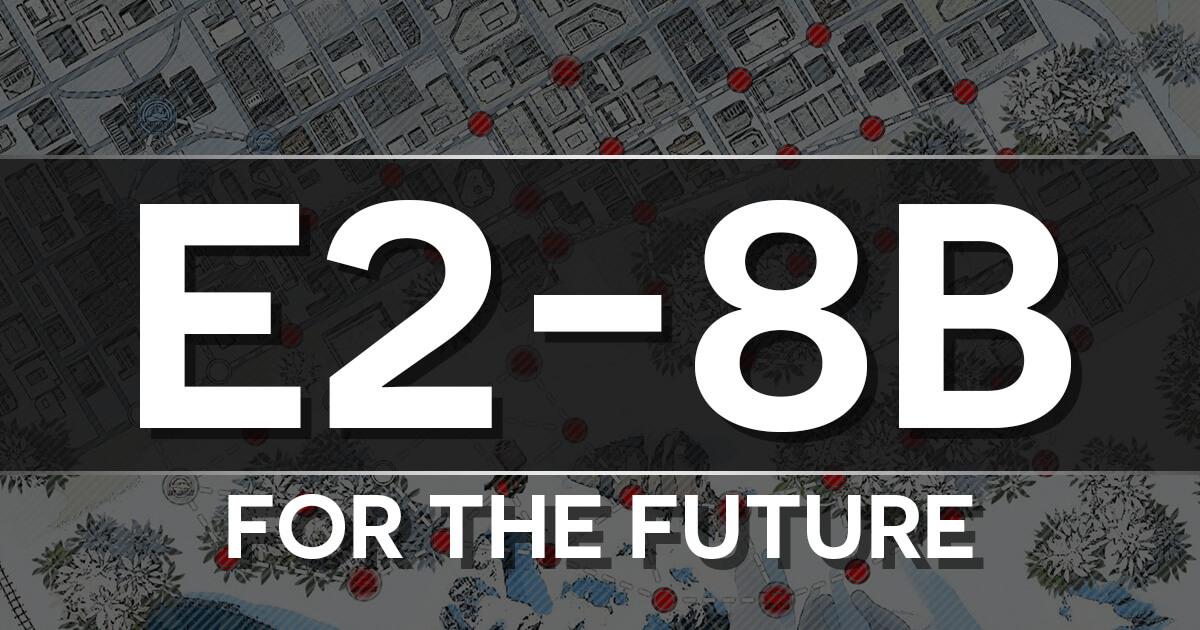 For those who already completed the A-Route this will look fairly familiar. Luckily for you this time there is less to worry about, as the Command Post is locked behind one-way paths, letting you engage the enemies on your own terms. Once again, Doppels and Uhlans prowl the map, and Black Nyto awaits her defeat. The Uhlans are completely avoidable, and only a single Doppel needs to be fought. Bring your best AR/SMG squad, BGM-71, and a little micro, and victory will be yours. 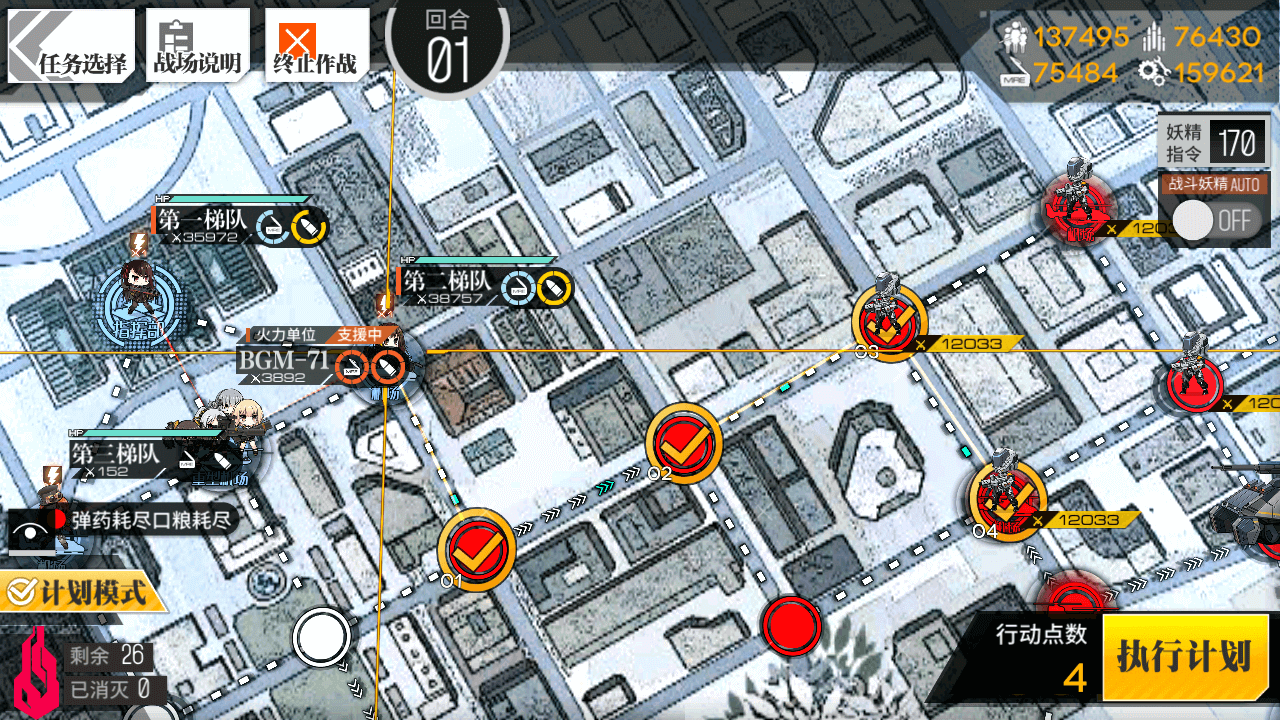 Move the Combat Echelon down, right twice, and then down once again. 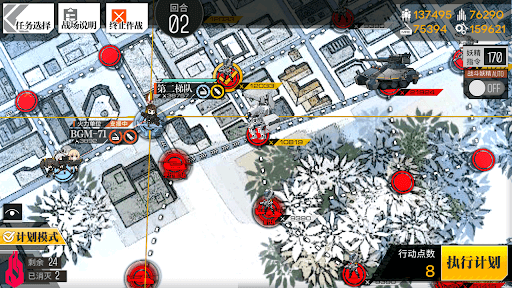 Move your Combat Echelon to the right one node. 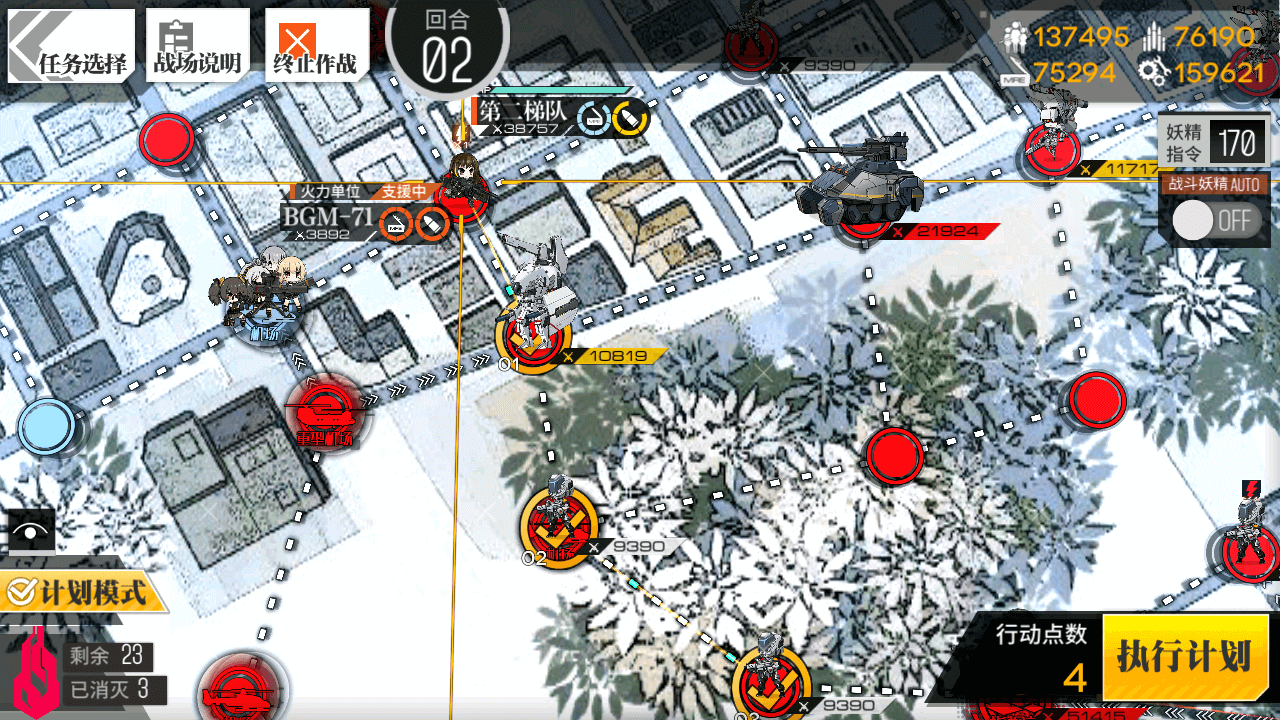 Move BGM onto the Heliport, then move the Combat Echelon straight down three nodes. 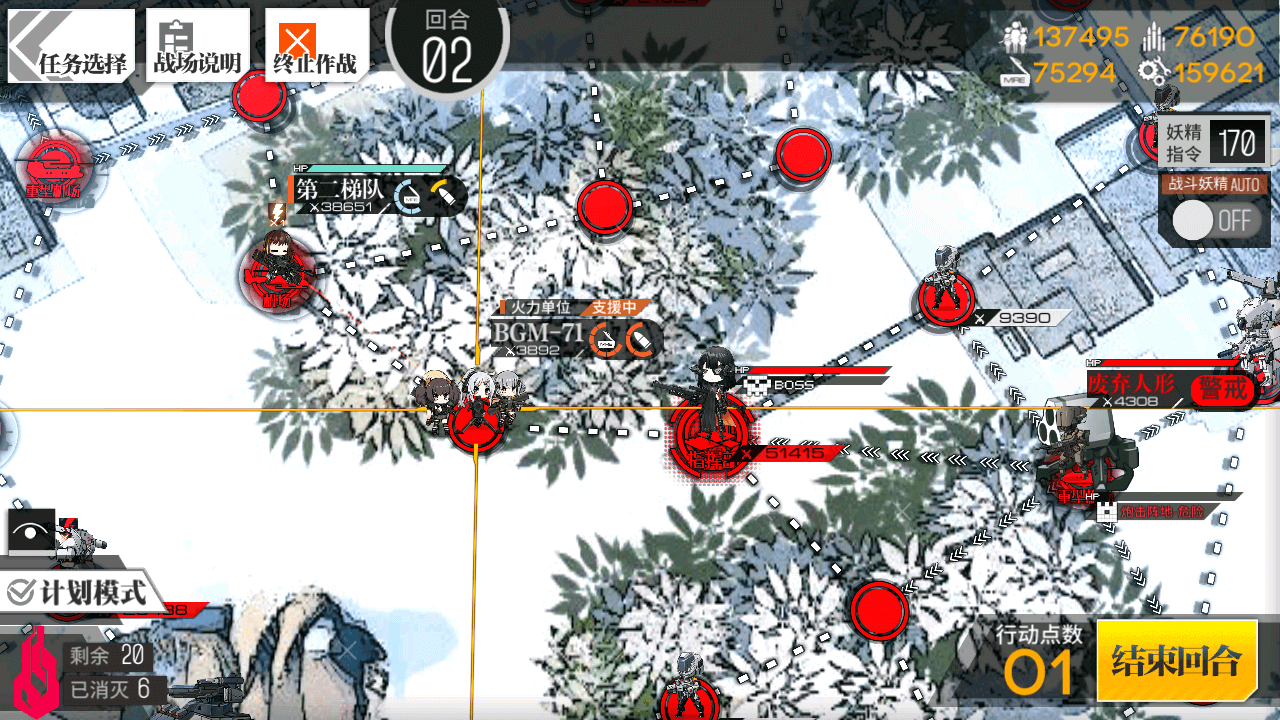 Once again, BGM should follow, before swapping with the Combat Echelon. Bombard the Mortar to destroy it. 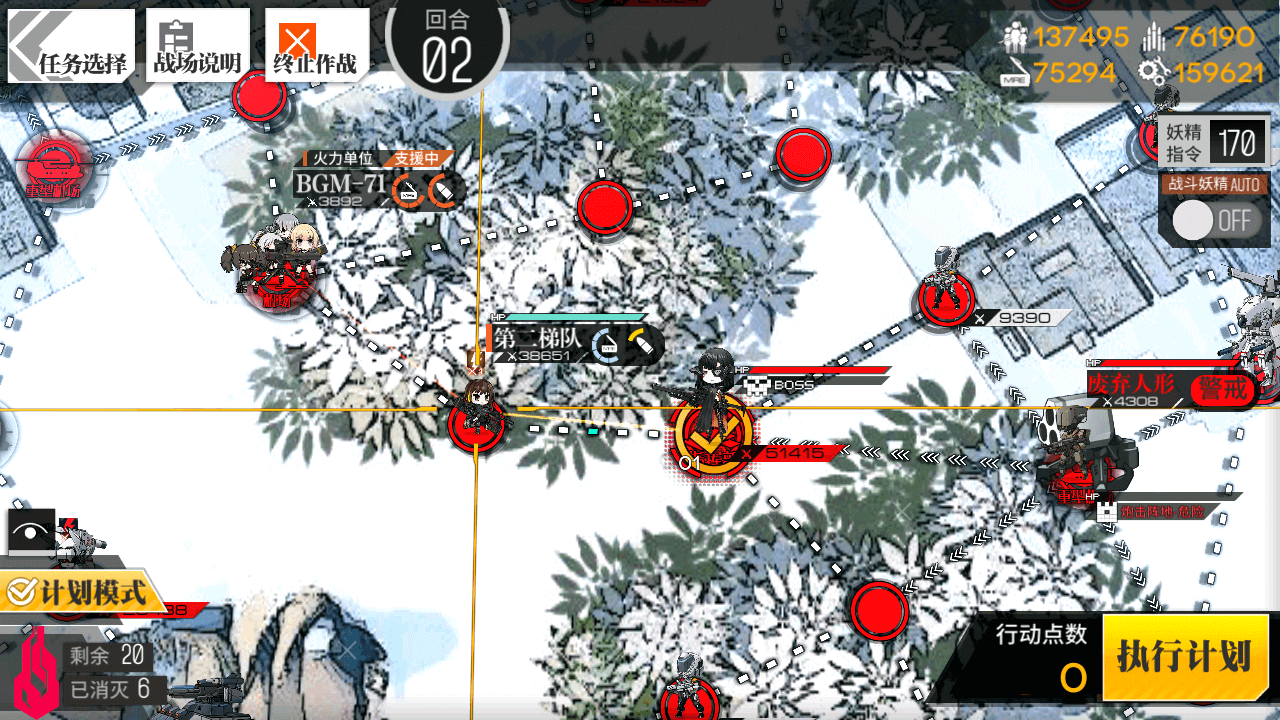 Swap the Combat Echelon back again, and engage Nyto.

While her stats have improved a great deal from the first encounter, Black Nyto remains relatively nonthreatening. Her Damage is much increased, making an Evasion boosting main Tank more valuable, but otherwise, the same strategy of apply DPS, avoid position 5 if you don’t break her shield when her shield is upholds up. BGM’s first shot will blow away her Force shield, letting your Echelons apply their full force to her this time around. .

As before she summons Strelets every 12 Seconds or so. If need be, a DPS can be micro’d to switch targets, but BGM largely bombards these out of existence. Should the fight drag on however, a DPS should be quickly forced to switch target and chew them up to avoid chip damage on your tanks pilling up.

Black Nyto retains her special ability, with the force shield featuring more HP this time around, but under concentrated fire from 3 ARs should melt without issue. Should the AR’s not break the shield, avoid position 5, and things will handle themselves. 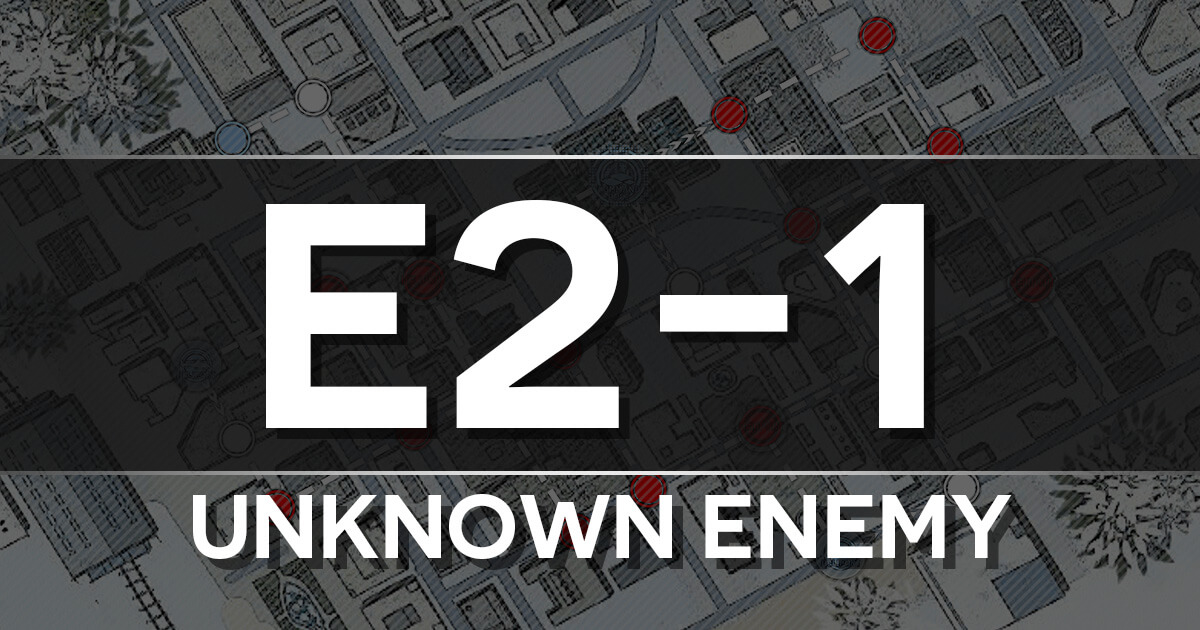 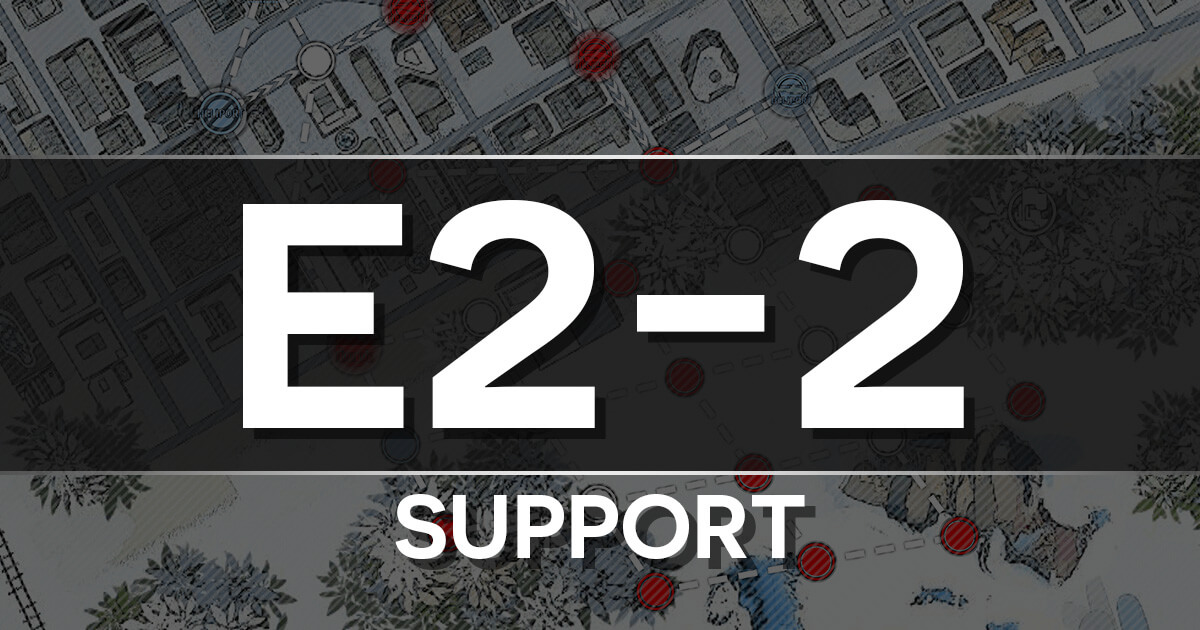 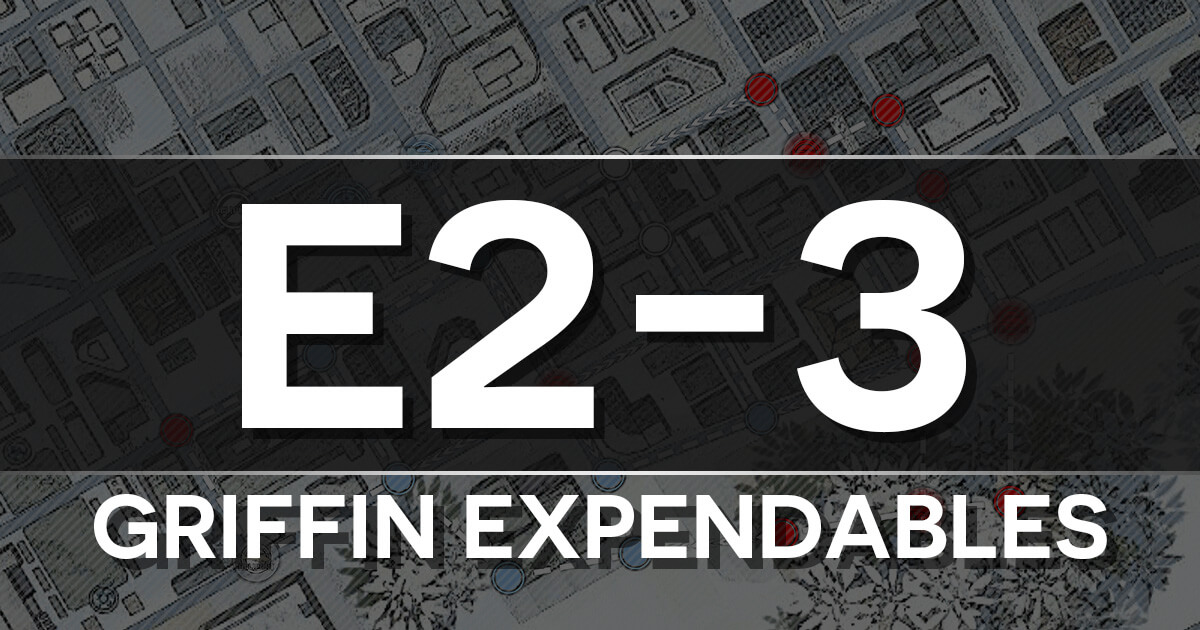 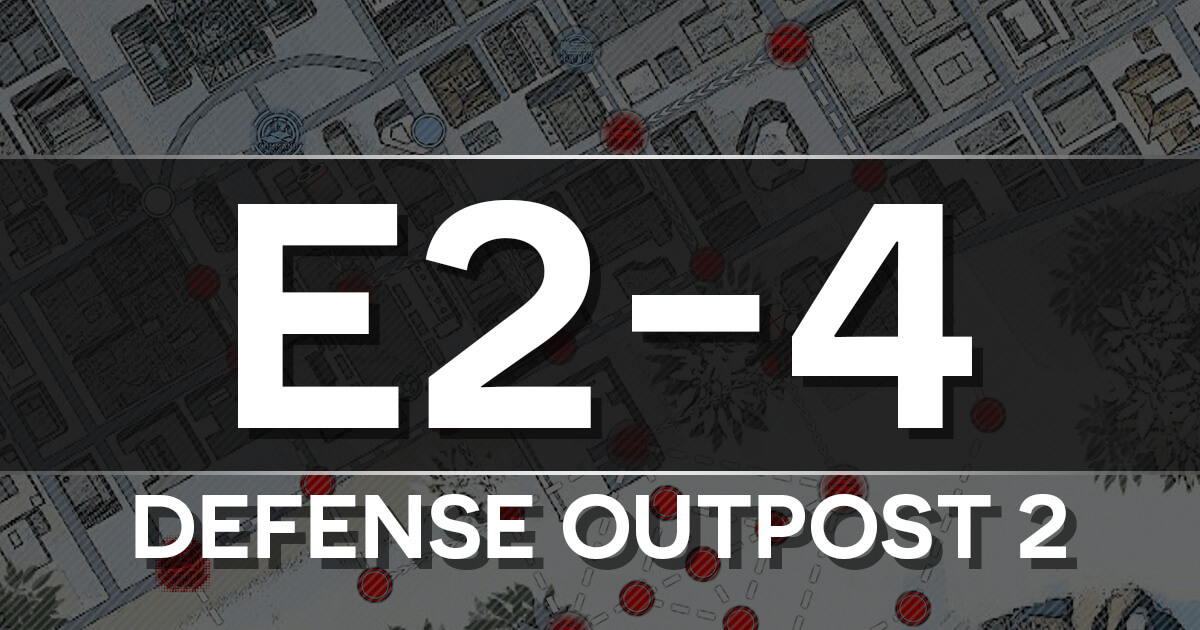 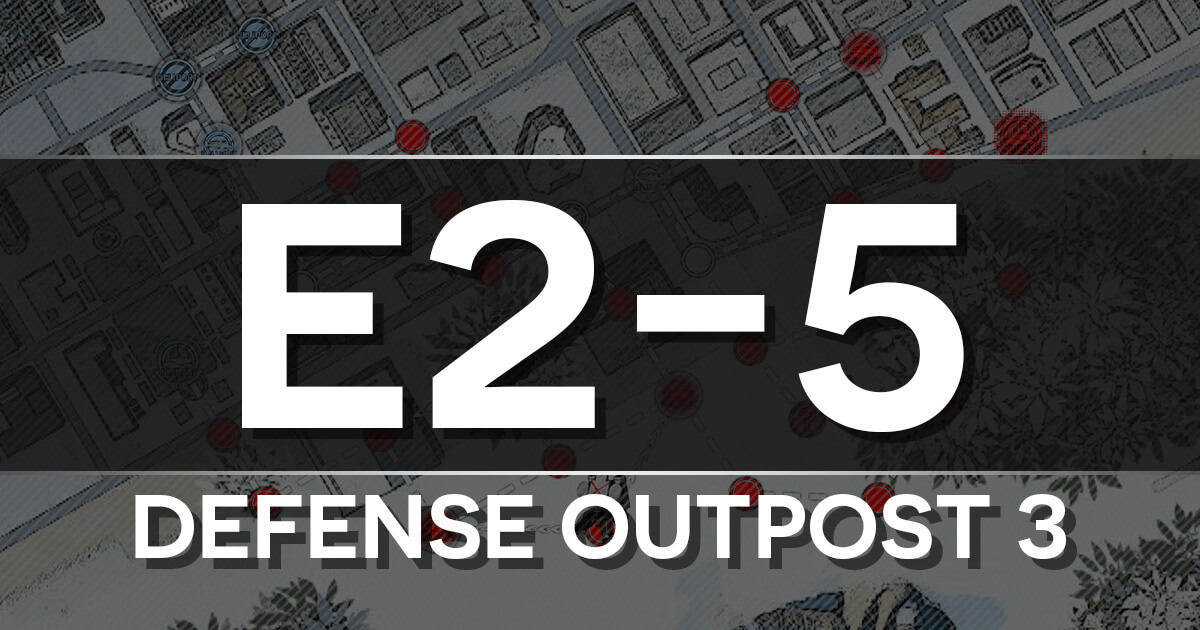 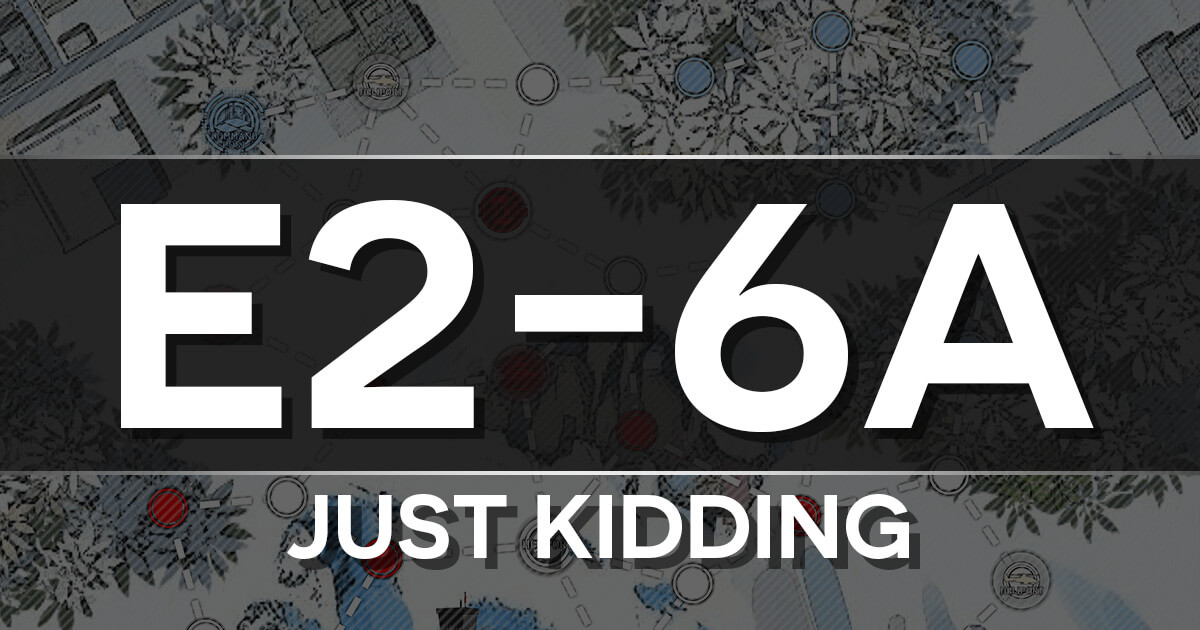 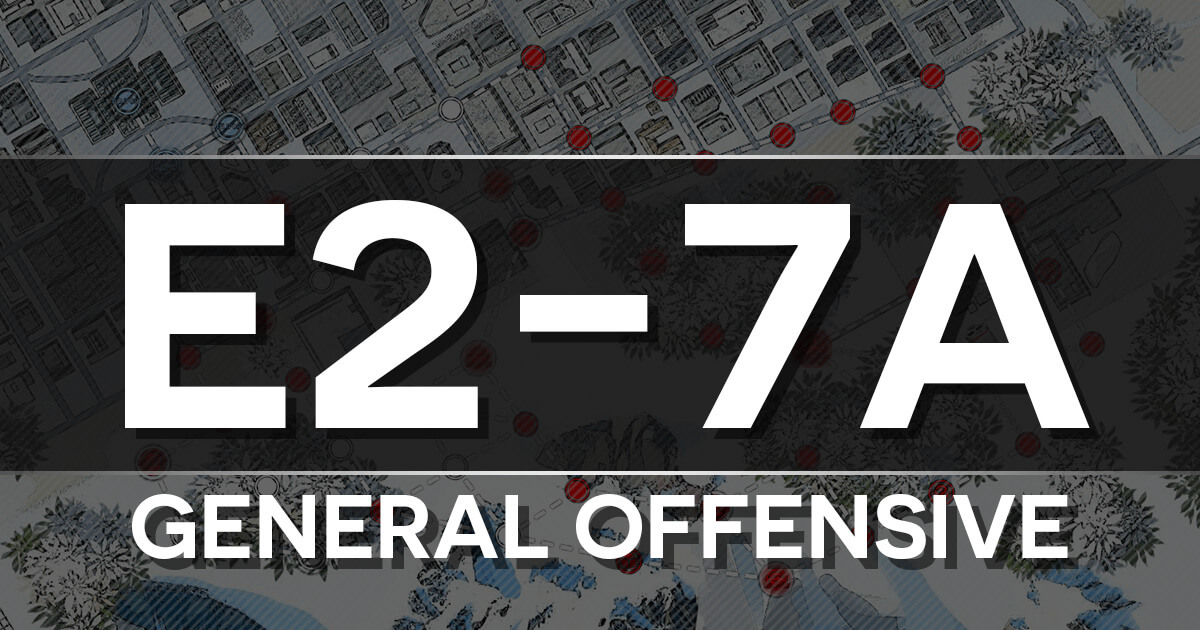 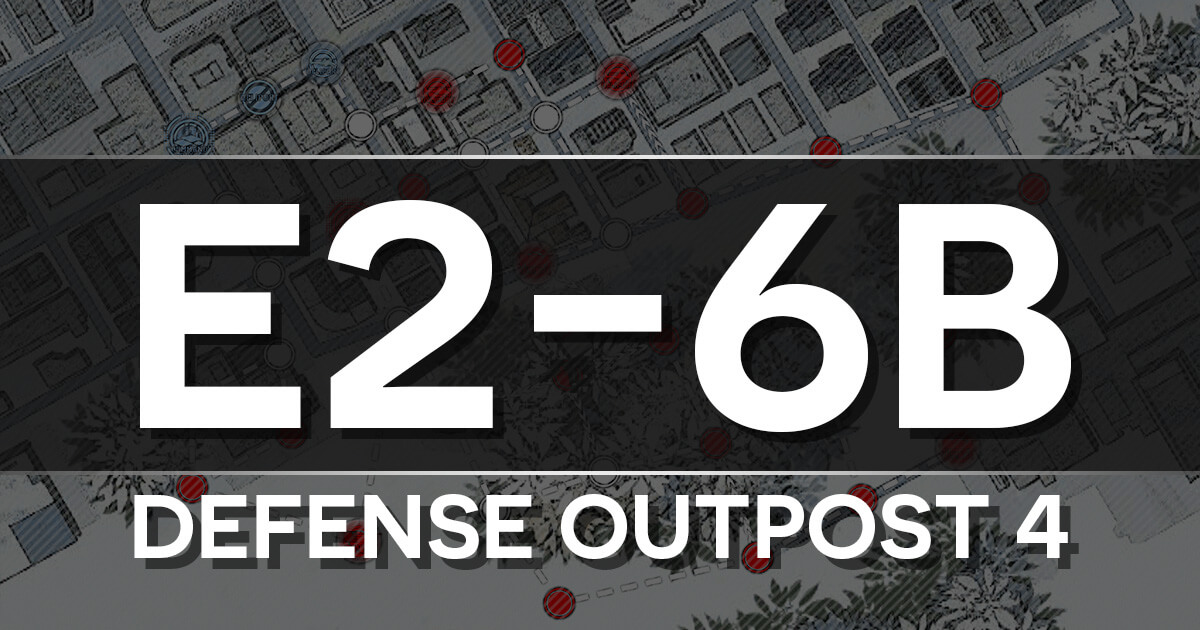 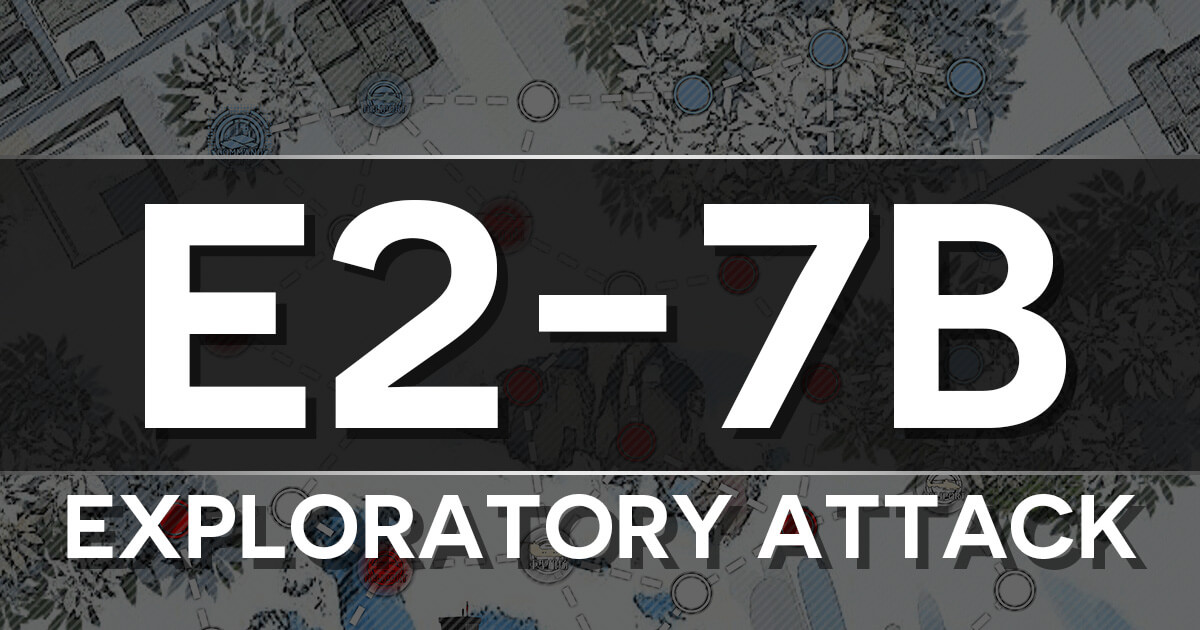 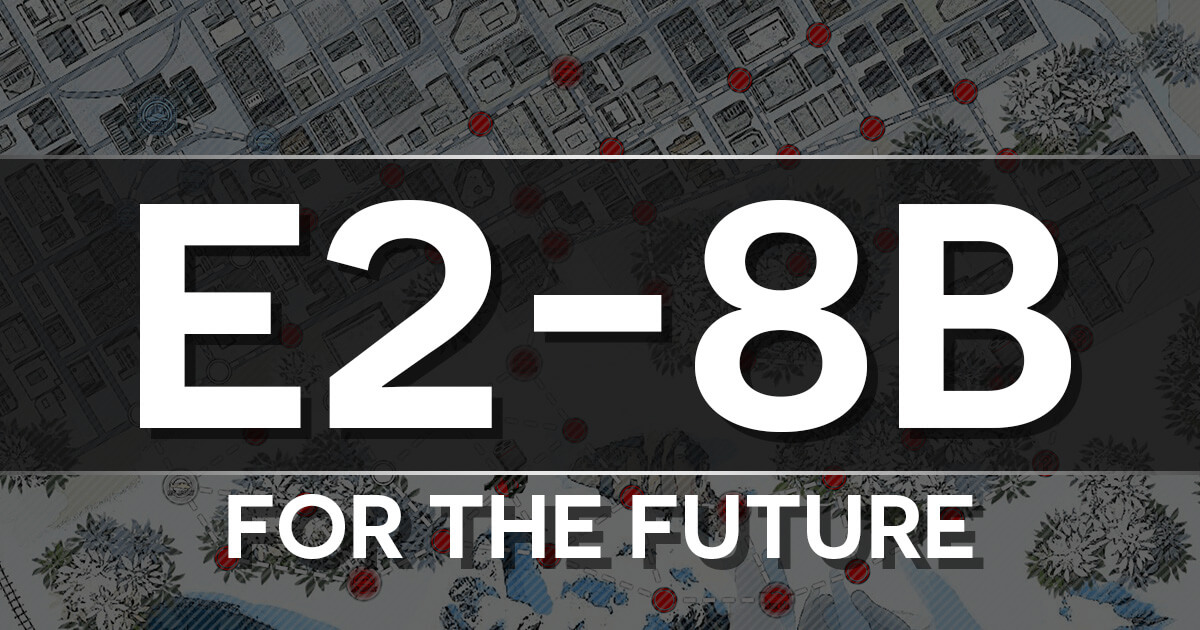 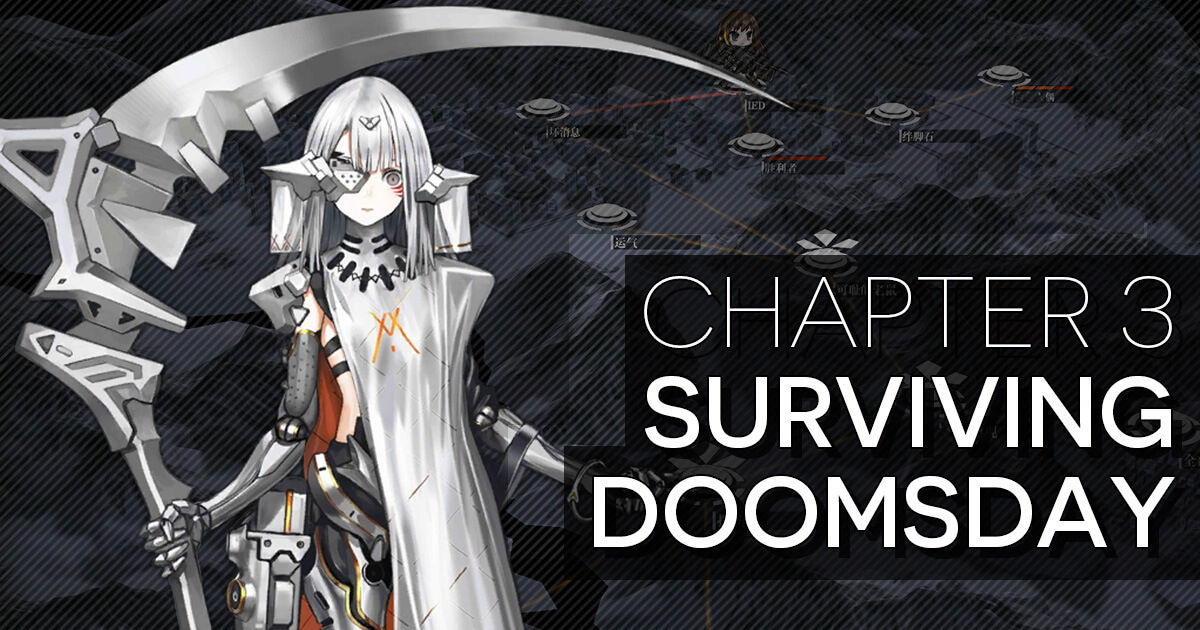