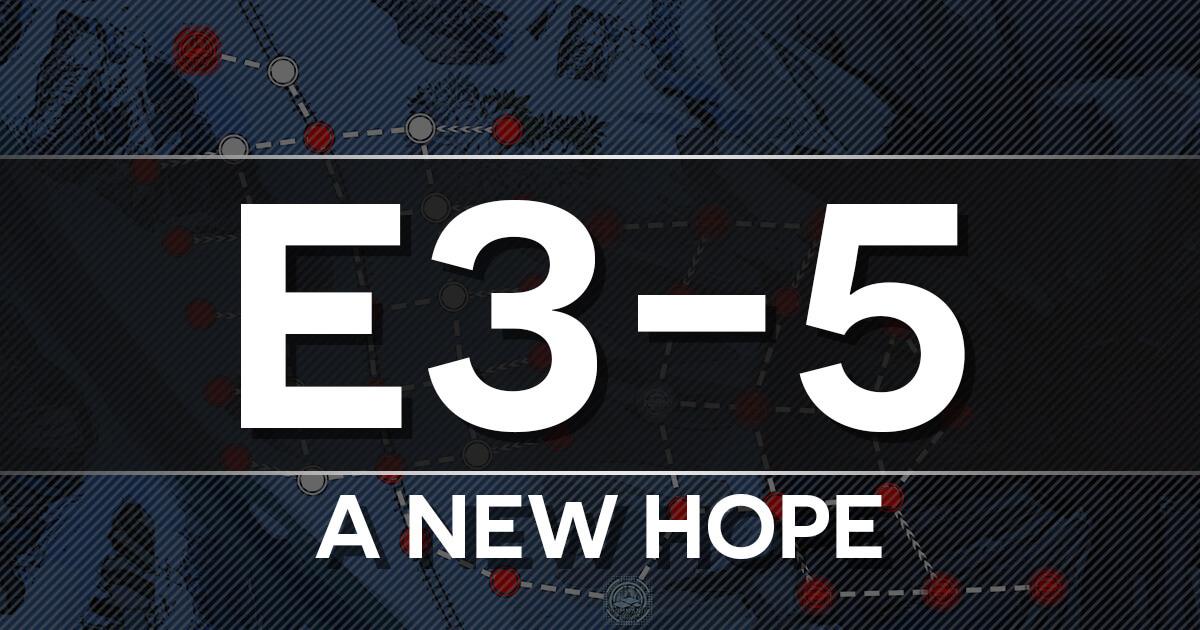 This map. This map is just rude. The first objective, to capture the Radar node is about as brain dead as objectives get. Fight three battles, end turn, win. The second objective, however, is not. The lattice on the far left of the map is stuffed to the brim with 100k CE Hydras that will swarm down on any Echelon foolish enough to move in that direction. Thus, in order to avoid them, players must accumulate at least 10 AP.

Writers note: Unfortunately, the Agro range of the Hydra’s extends to the node directly adjacent to the Command Post, so any move to the left of the map must be done with enough AP to make reach the far side of the Hydra formation with at least 1 node of space between the big uglies and your Echelon The minimum requirement for this is 10 AP. Any less will leave you stranded in the middle of a hostile environment and nowhere to run.

What the game doesn’t do a good job of telegraphing is that there is a hidden gimmick to this map. If you kill 9 enemies in the right section of the map without capturing the Heliport in the center, a number of units will flip sides, allowing you to capture the Heliports on the outer edges of the map, providing you with more than ample AP to run past the Hydra Gauntlet. Of course,  you can also just spam dummy Echelons, or use Parachutes to jump over the one-way paths, but this doesn’t save time or resources in any way. 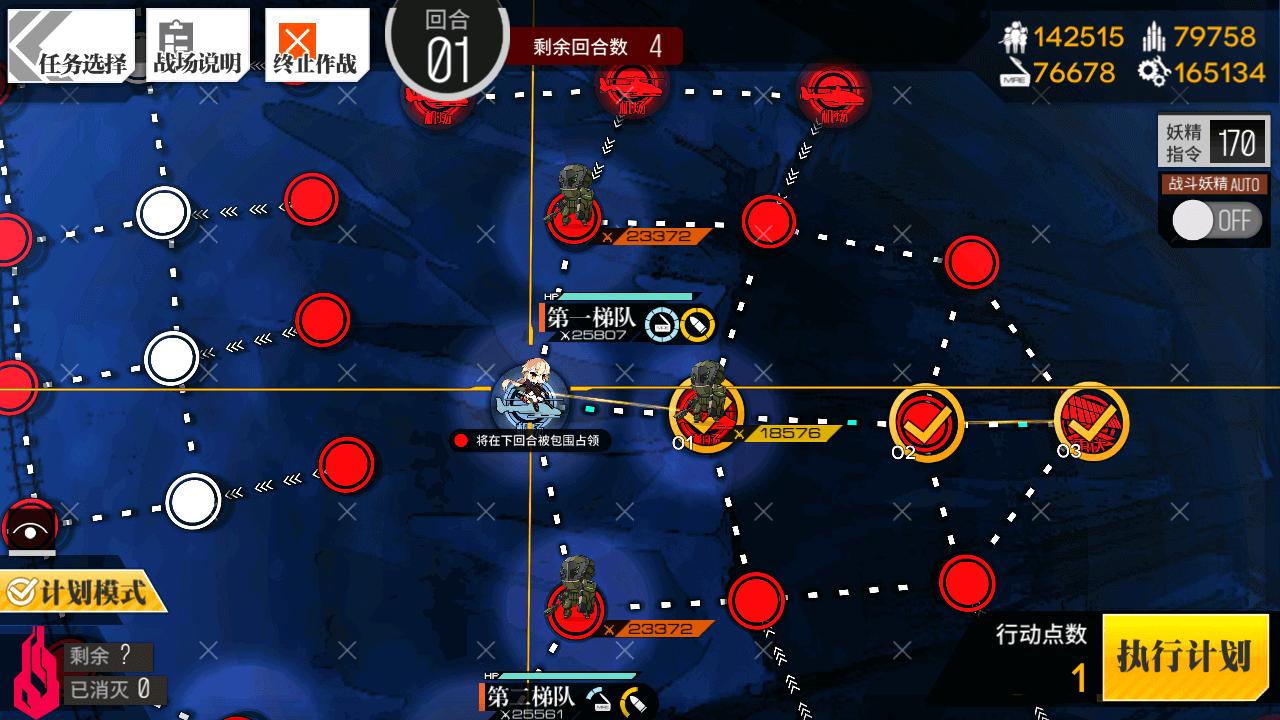 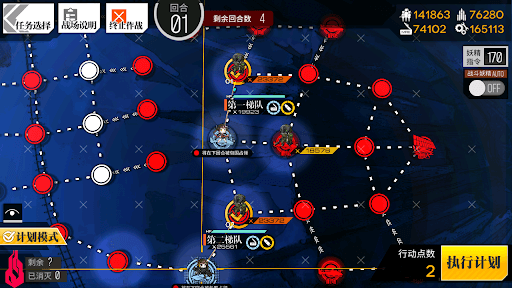 Deploy a Combat Echelon on the Command Post and the Heliport Move both up one node. 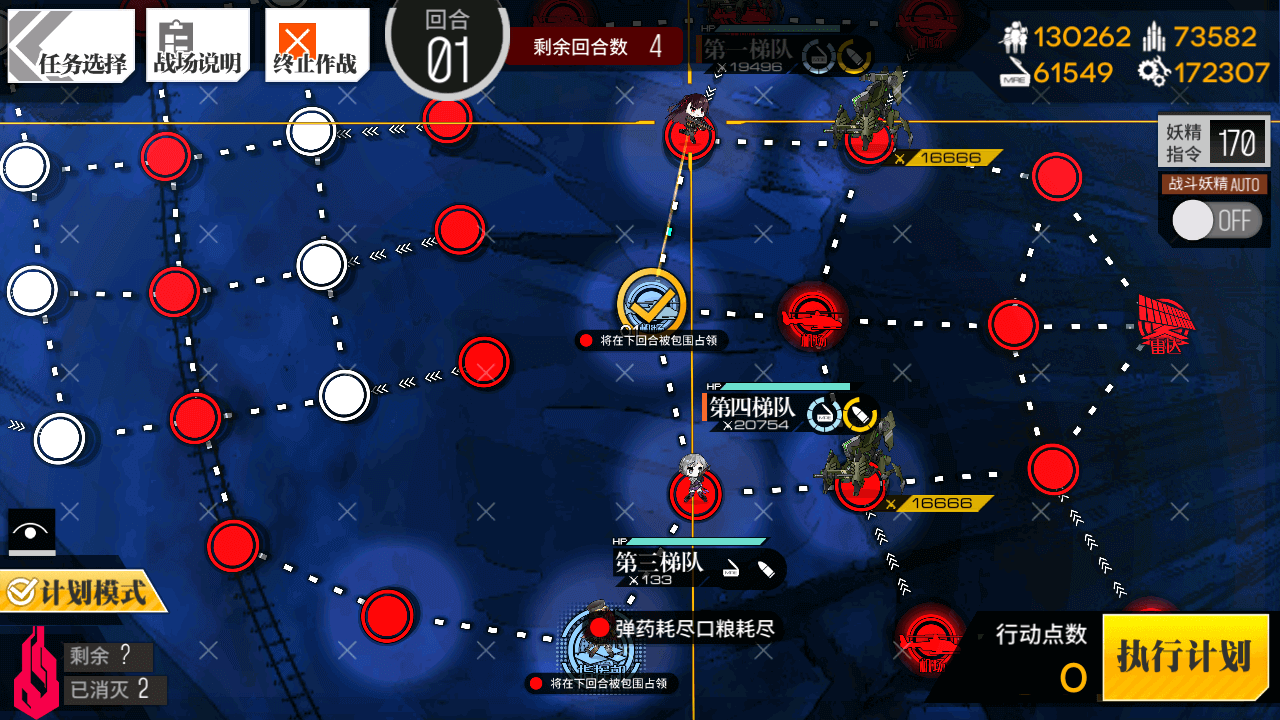 Deploy a Dummy Echelon on the Command Post, and move the upper Combat Echelon down one node. 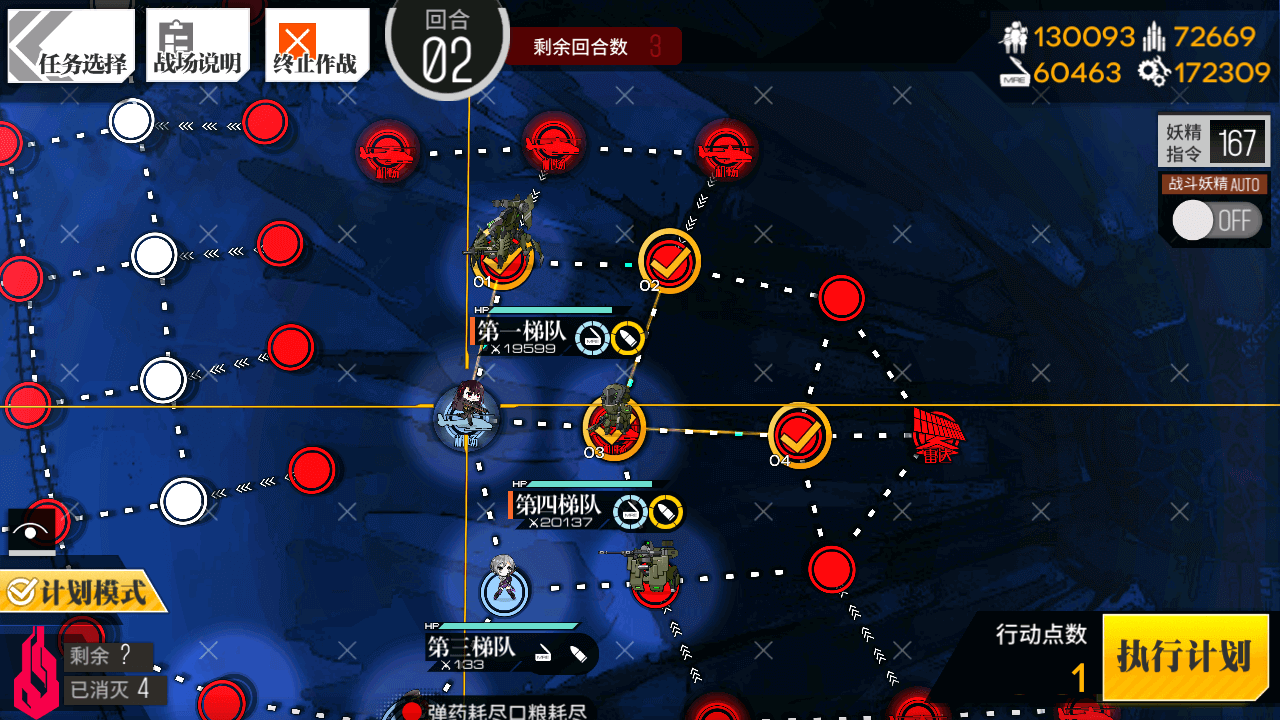 Resupply, and move the upper Combat Echelon up, right, down, and right again. End your turn at this point. 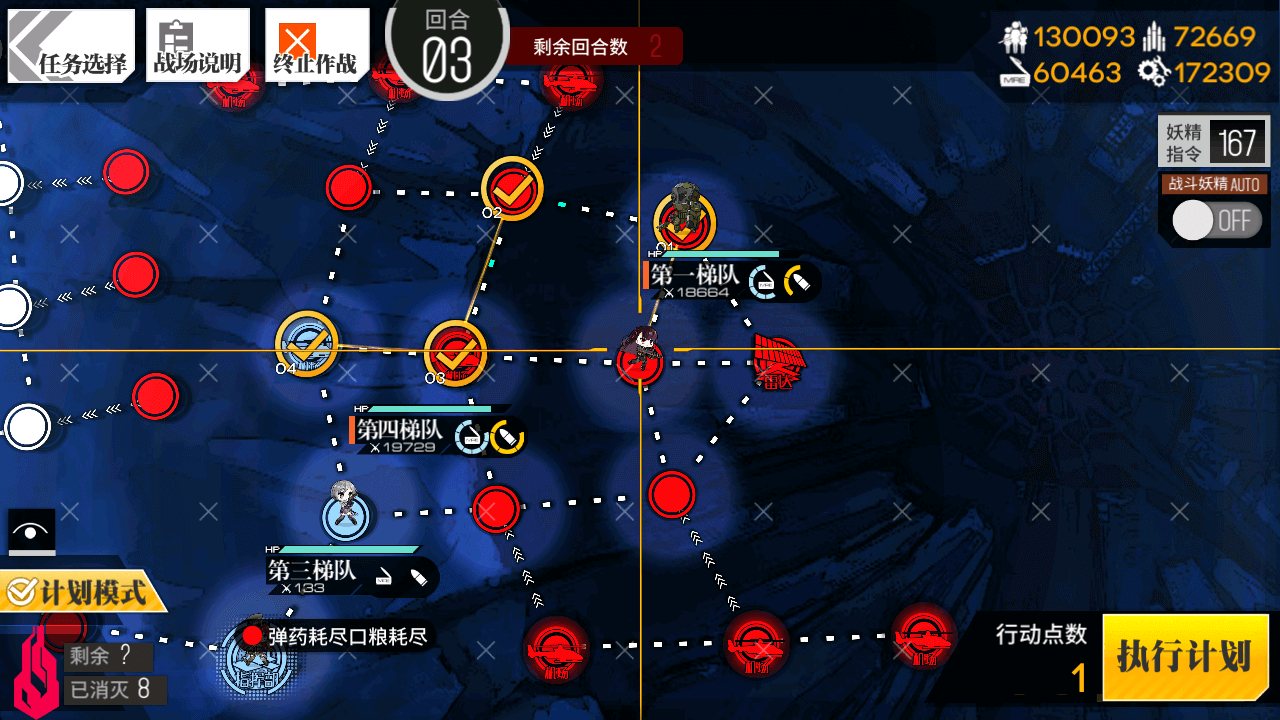 Move the right-most Echelon, up, left, down, and left again, ending on the Heliport you started with. On the KCCO turn, a Cyclops will spawn from the central Heliport and attack your Echelon. upon killing this unit, the Hydras on the outer Heliports will turn friendly, letting you capture those Heliports for a pile of AP.

End your turn so the Heliports can be captured. 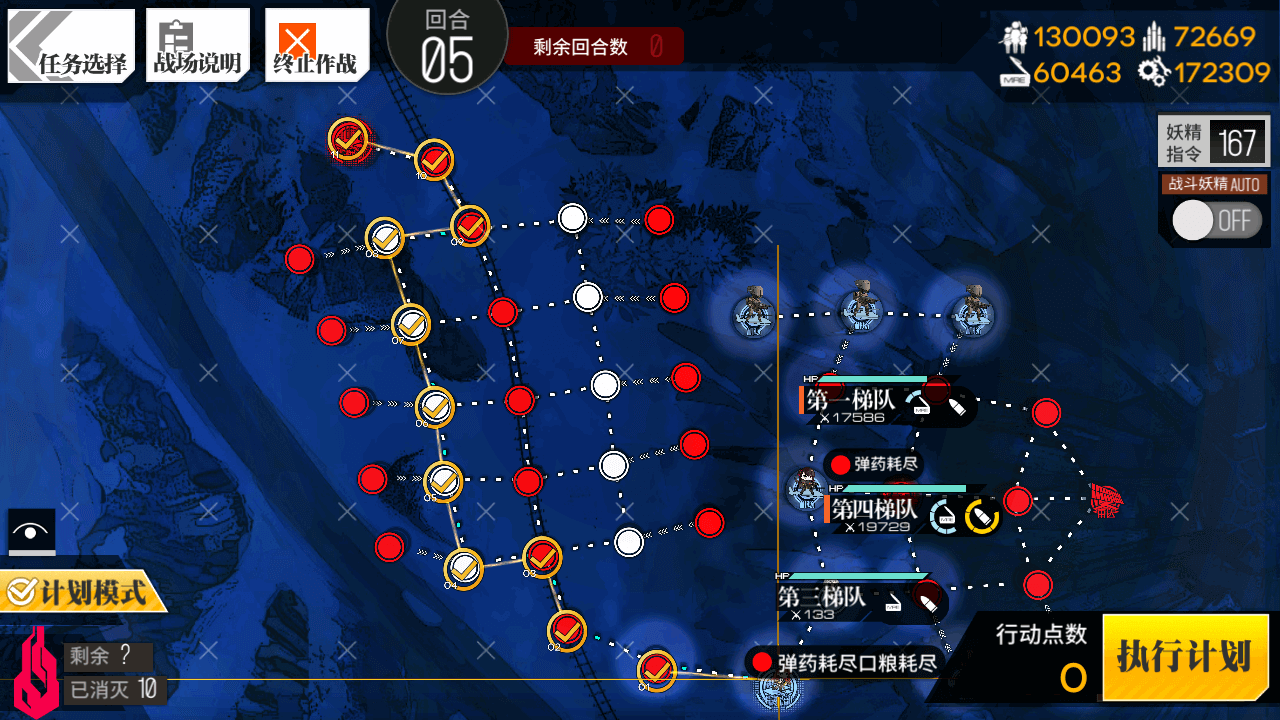 Send the Dummy Echelon on the long trek to the enemy Command Post, avoiding the deathstack Hydras along the way. 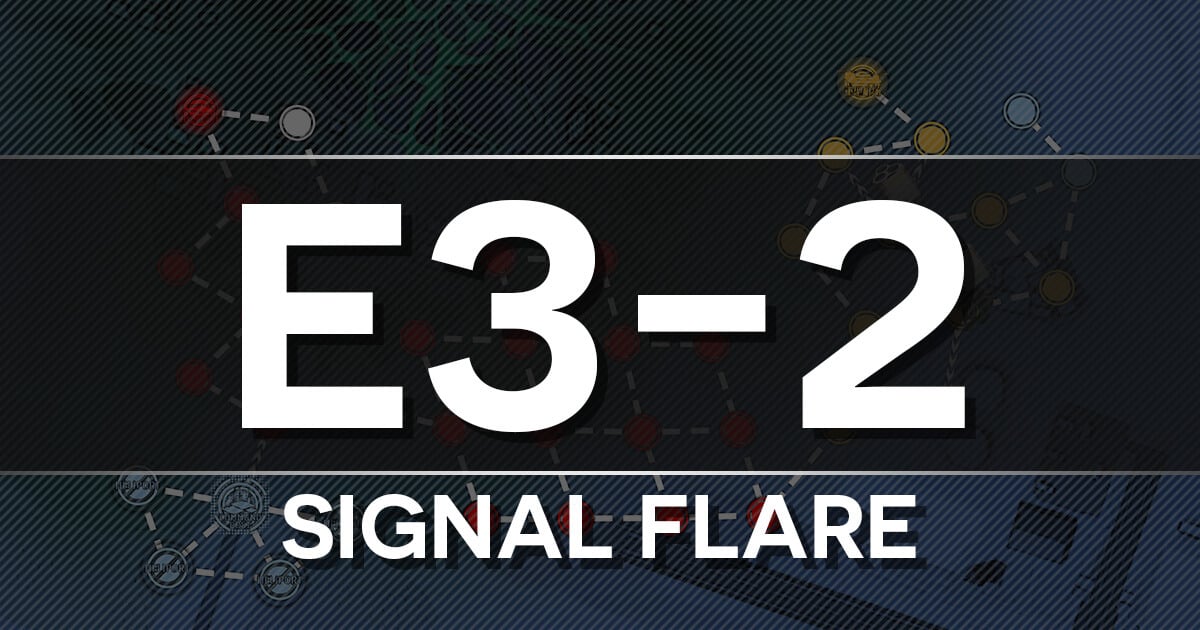 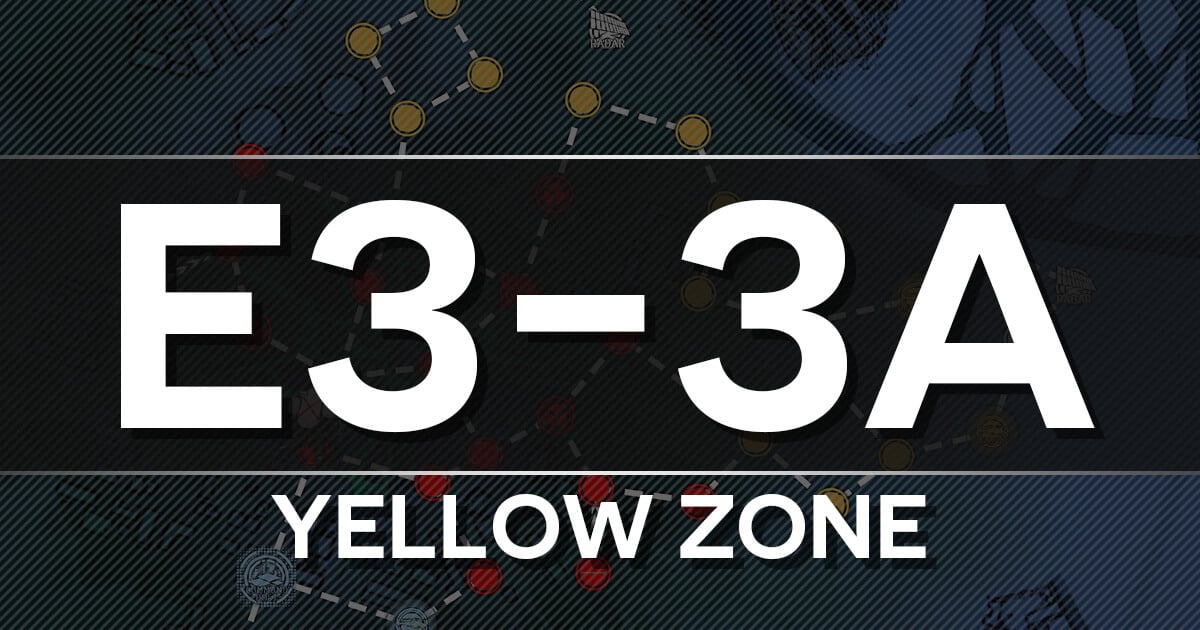 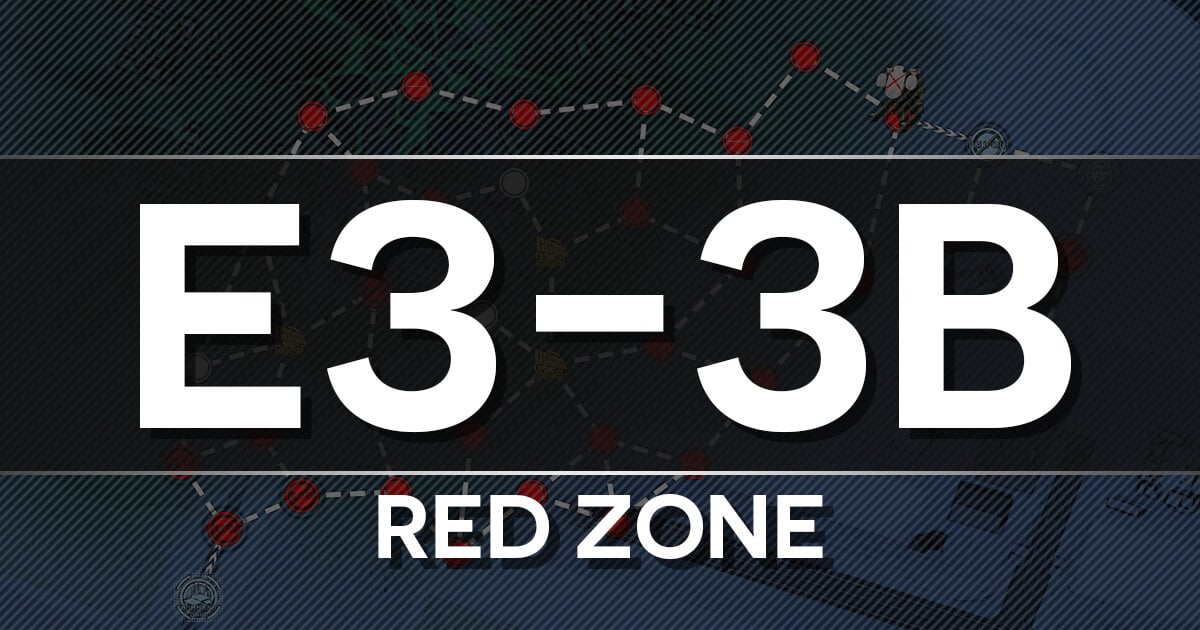 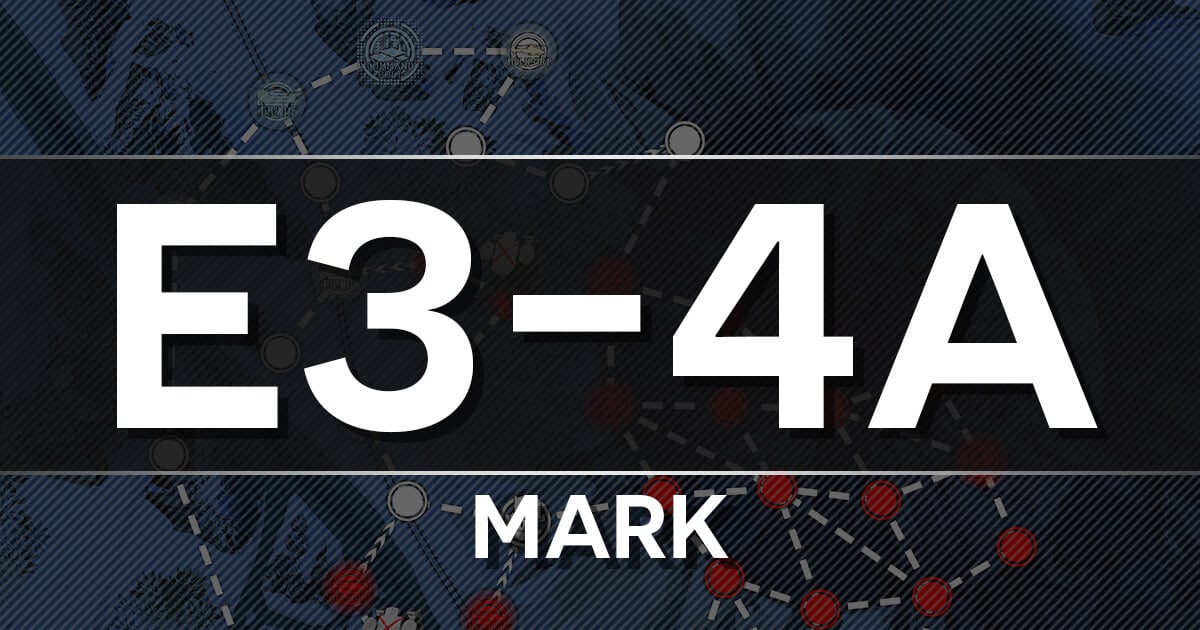 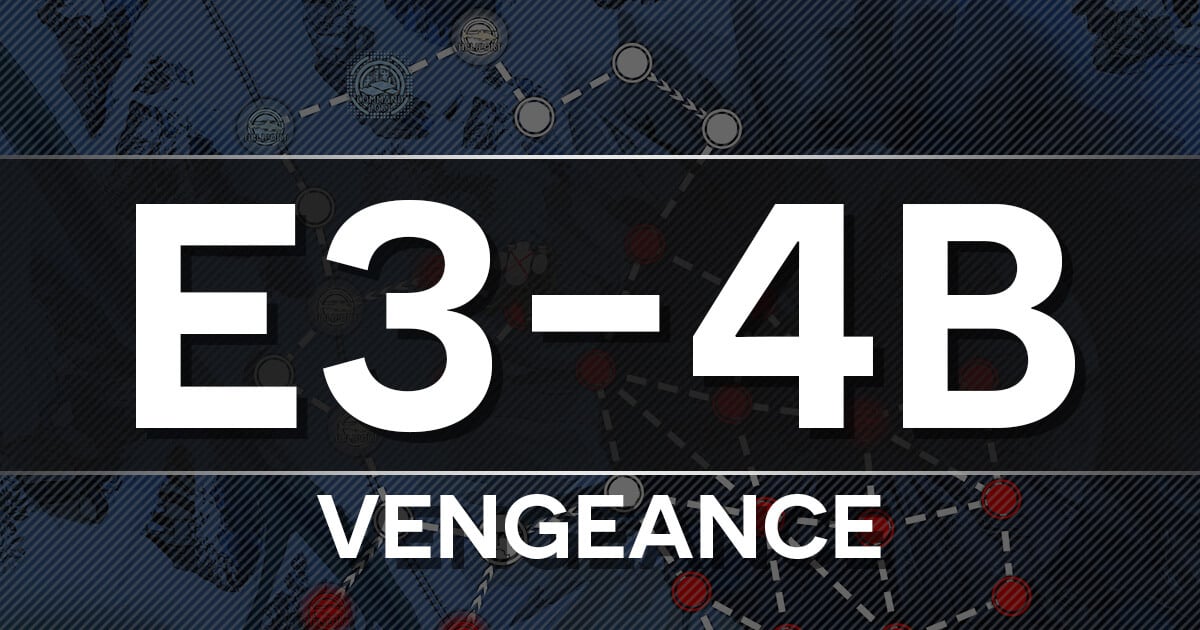 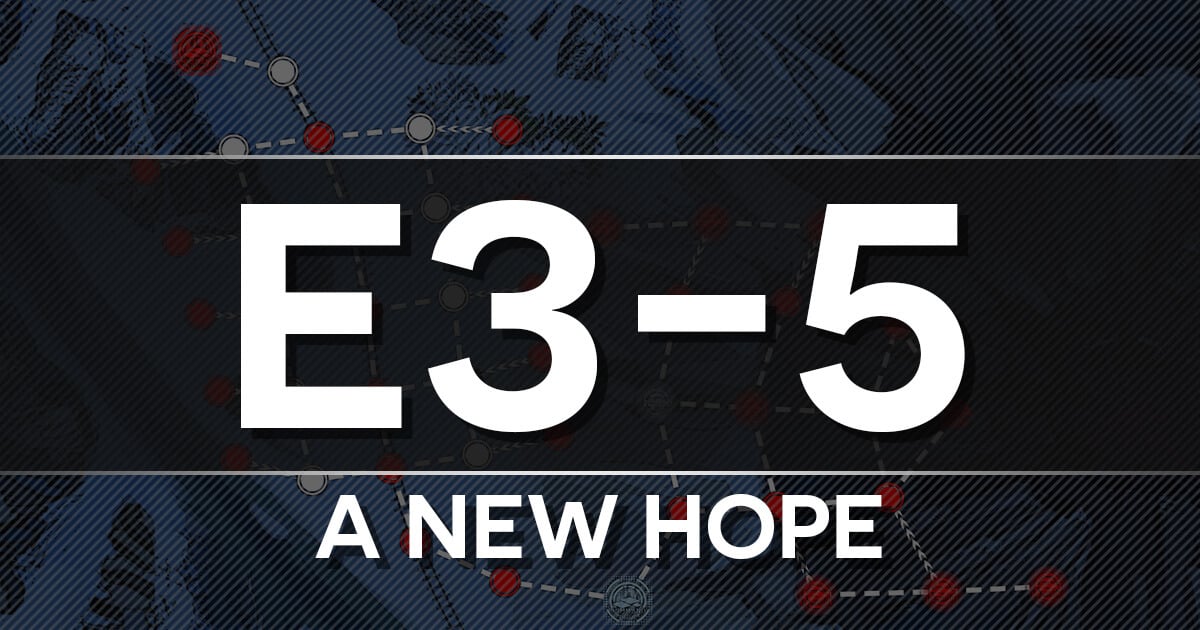 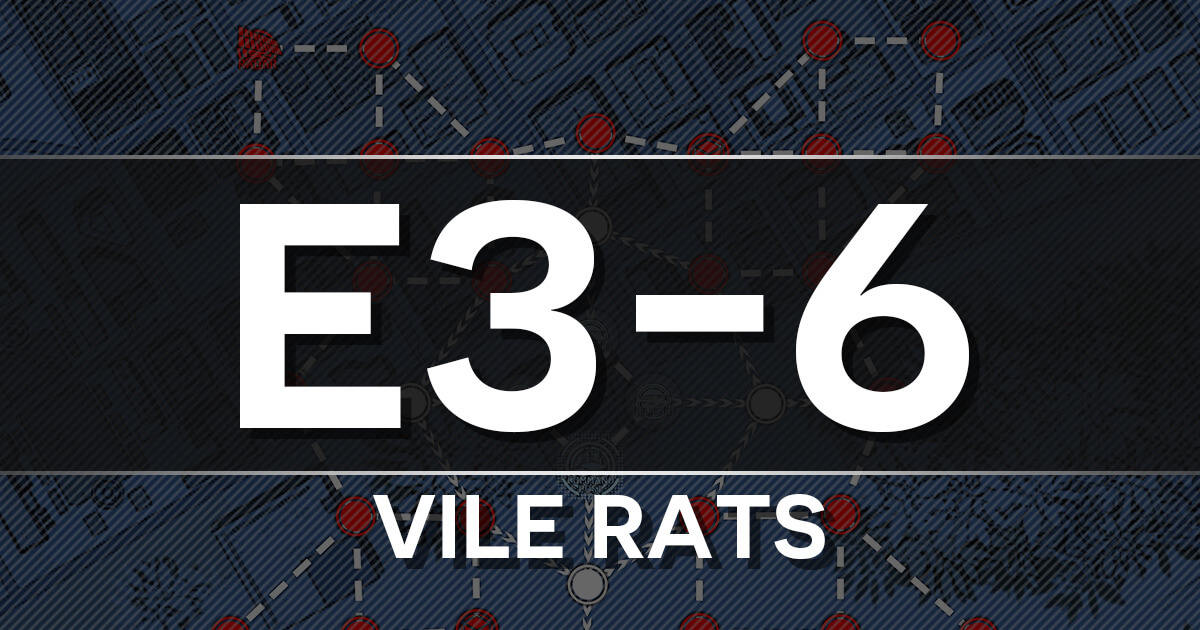 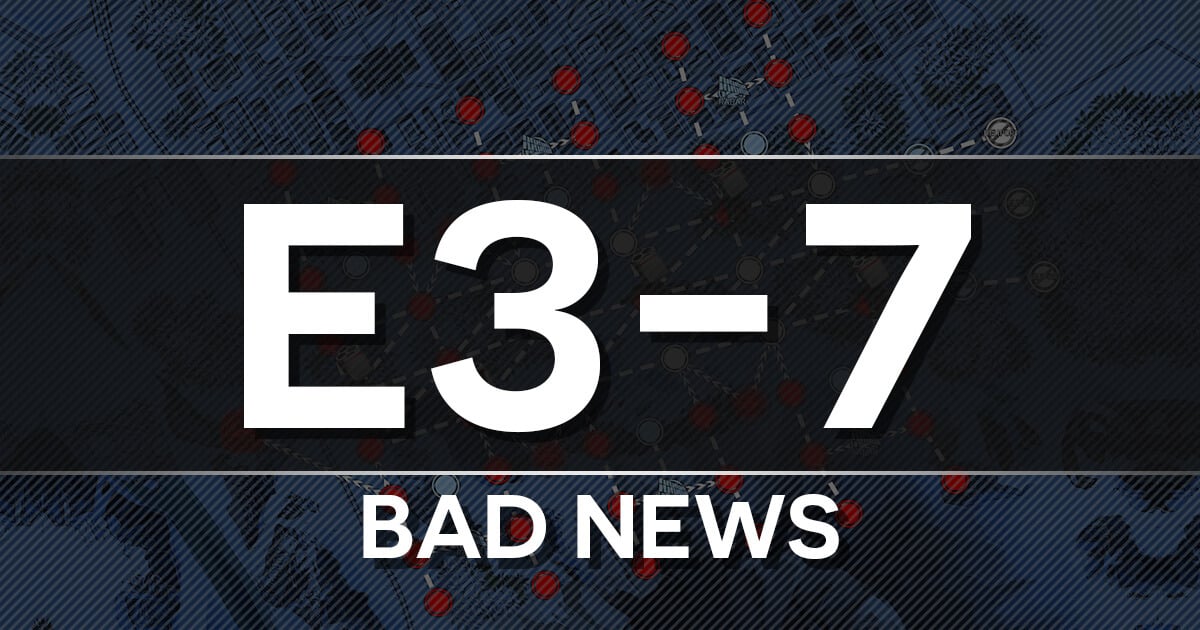 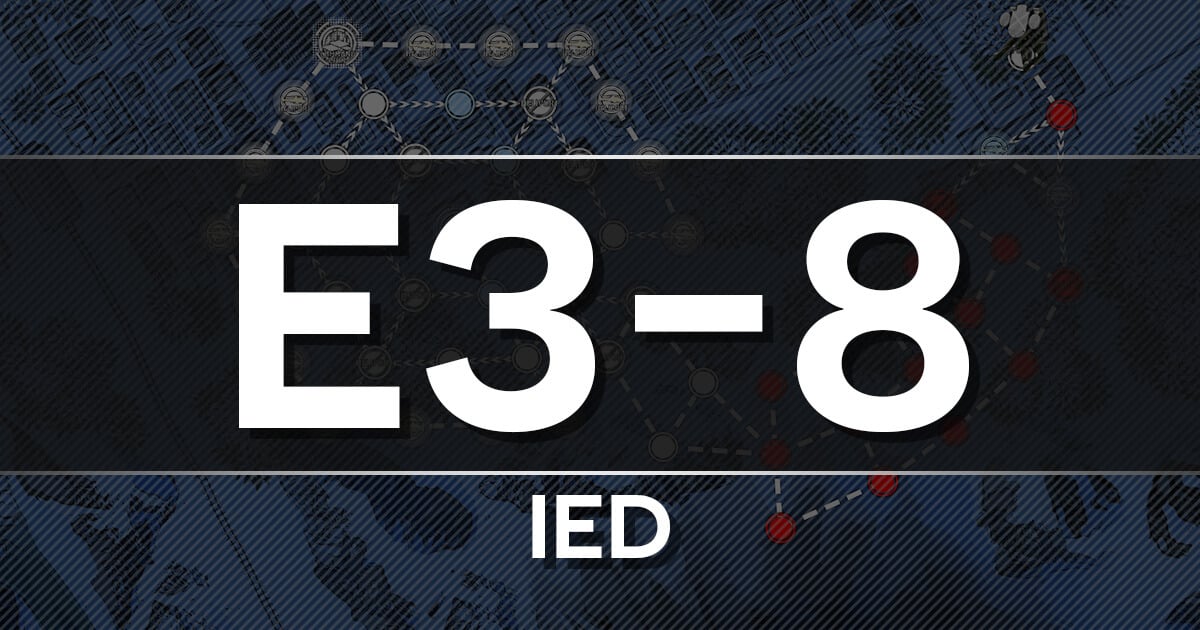 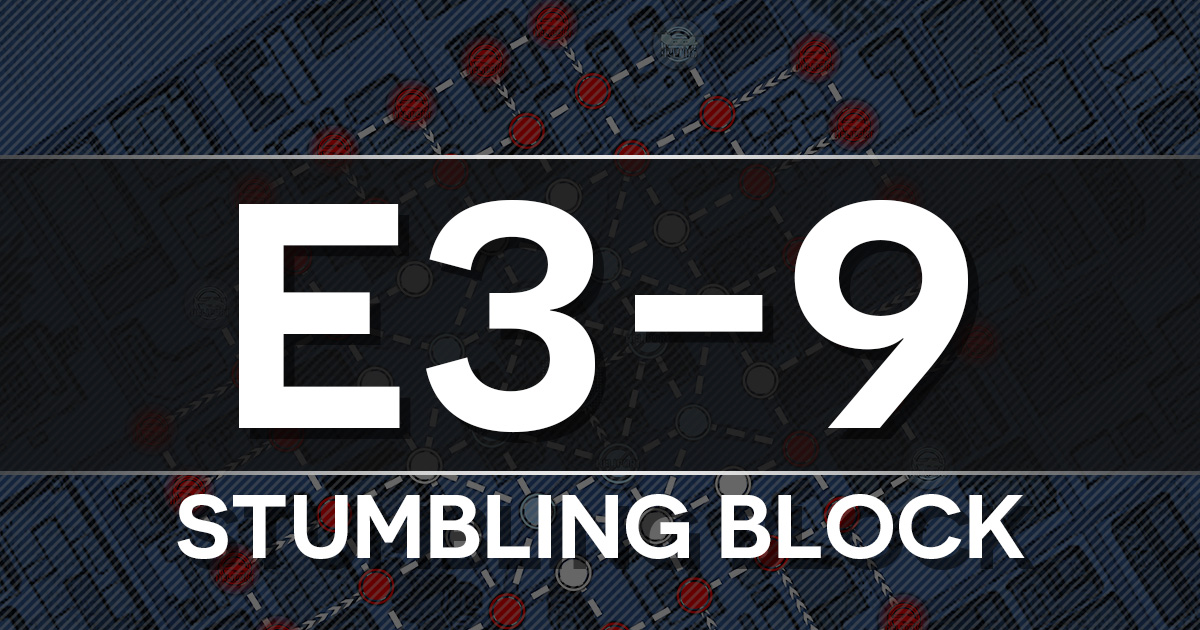 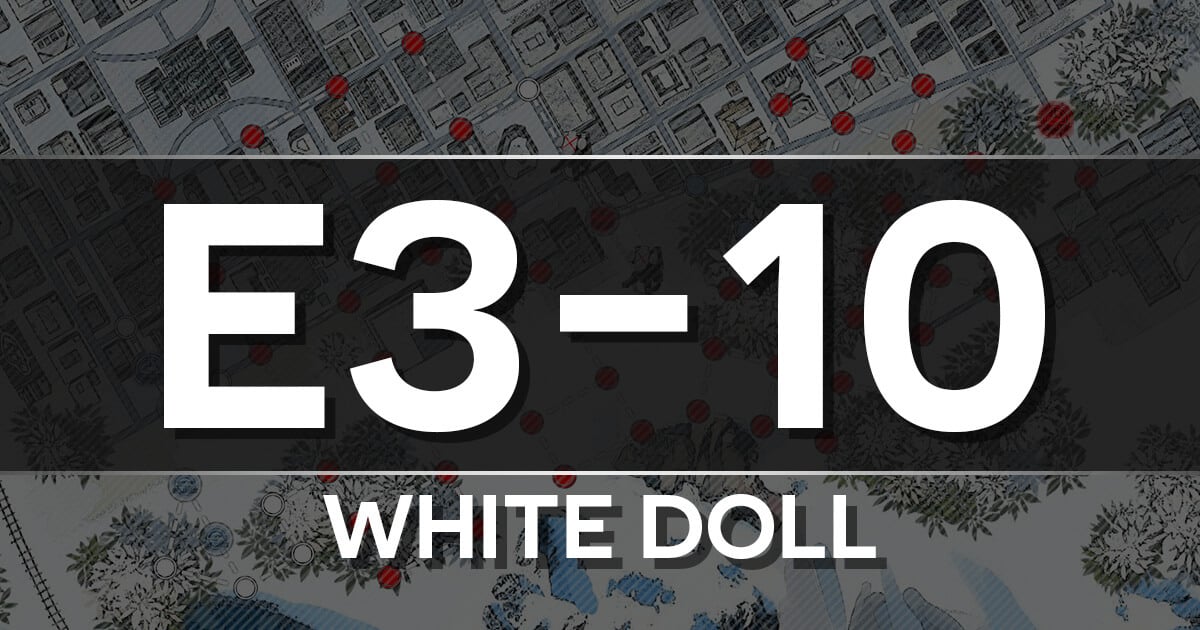